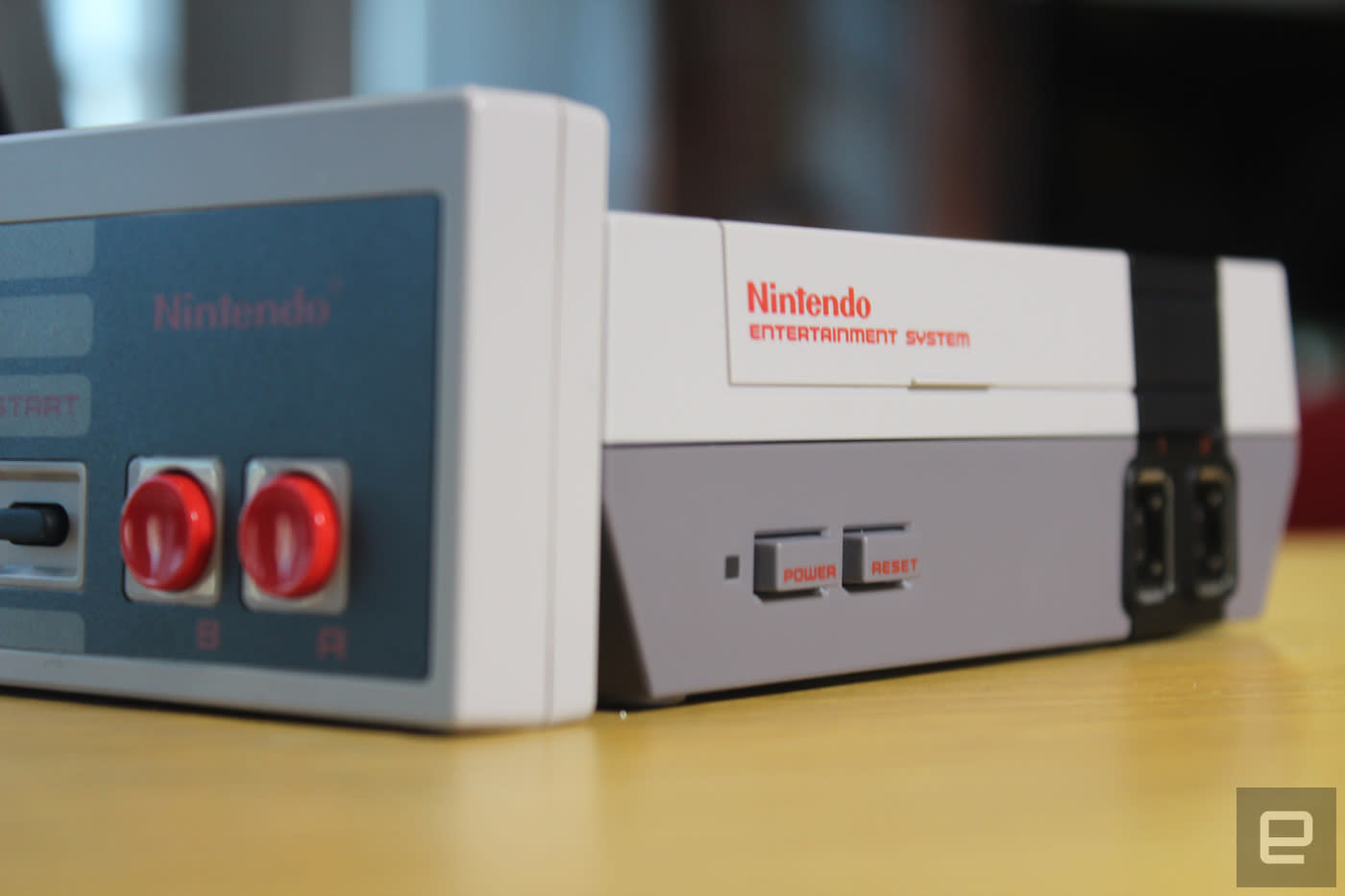 The NES Classic Edition has become a tough gift to find during this holiday season. Cheers to those who've already located one (or two), but according to industry tracker NPD, Nintendo sold 196,000 pieces of nostalgia-bait to US customers between its launch and the end of November. Compare that to Media-Create's numbers, which showed Japanese sales of the Classic Mini Famicom surpassed 261k units in just one week. Clearly, the demand is there, but the question is if Nintendo will be able to make enough of the systems available before the holiday rush is over. (If it follows this up with an SNES Classic Edition, we'll probably be lining up all over again.)

In non-NES news, the NPD report showed that, as expected, Sony's PlayStation 4 is back atop the sales heap. According to analyst Sam Naji, it was pushed there by the PS4 Slim / Uncharted 4 bundle that accounted for 30 percent of all hardware units sold. Overall, however, even with the Xbox One S, PS4 Slim and PS4 Pro all on shelves, customers spent 35 percent less on videogame hardware than they did in 2015. Pokémon Sun and Pokémon Moon managed to outsell the series previous best-selling combo (White and Black) by eight percent.

In this article: 2016, business, gadgetry, gadgets, gaming, NESClassic, NESClassicEdition, nintendo, November, November2016, NPD, sales, videogame
All products recommended by Engadget are selected by our editorial team, independent of our parent company. Some of our stories include affiliate links. If you buy something through one of these links, we may earn an affiliate commission.