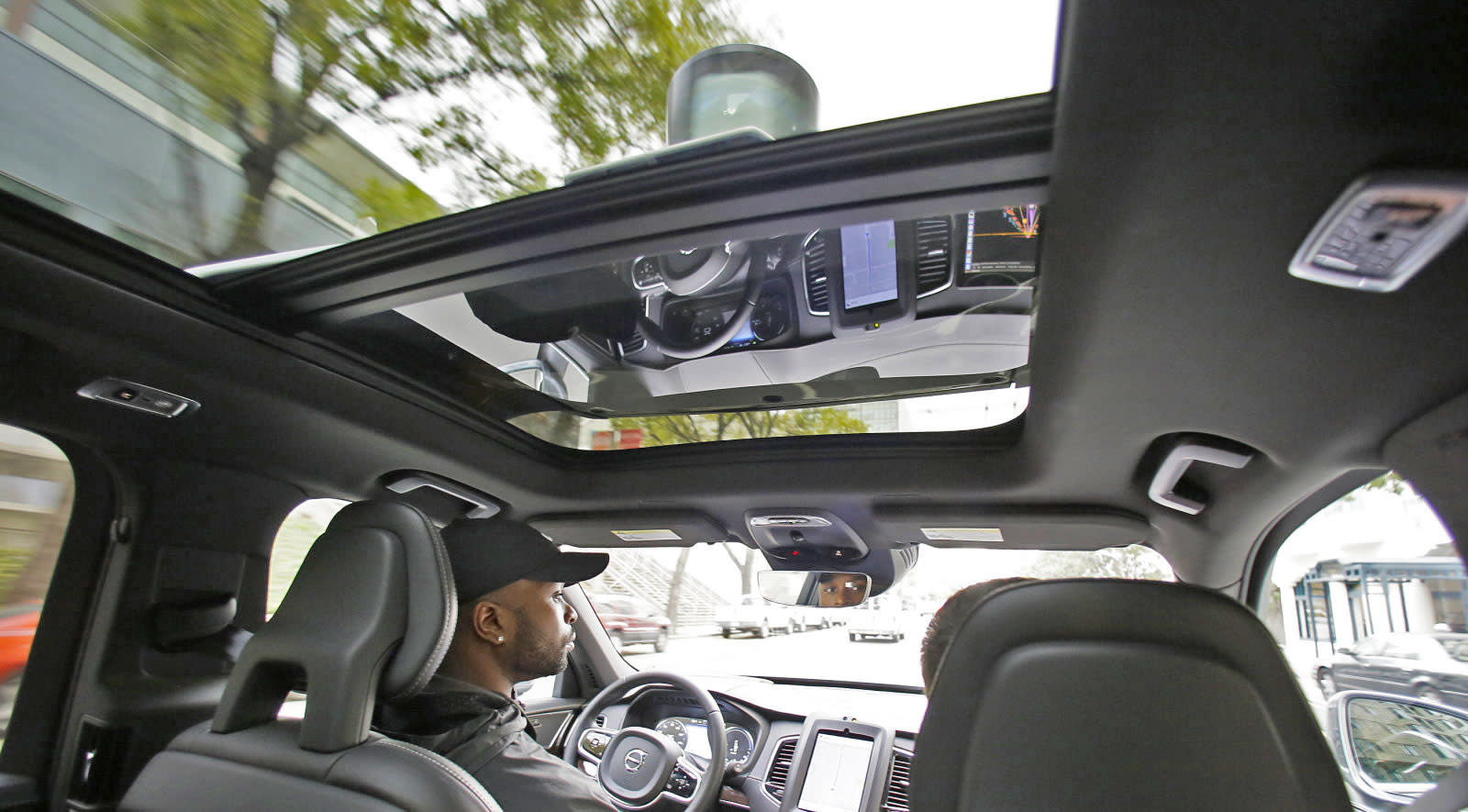 Uber just announced its self-driving cars are available on San Francisco streets, but they're already caught up in controversy. That's because California regulators insist it needs a permit for testing, while Uber -- true to its extralegal history -- insists it doesn't. Autonomous lead Anthony Levandowski said on a call that "we respectfully disagree with the California Department of Motor Vehicles legal interpretation of today's autonomous regulations, in particular that Uber needs a testing permit to operate its self-driving cars in San Francisco."

In Uber's view, because its cars won't operate without a human operator seated at the wheel, it's no different than other widely-implemented driver assistant technology. On the state's side, Wired reports the matter has been forwarded to the attorney general, but it's unclear what the next step will be. A statement from the mayor's office said "The Mayor is working with the DMV, state officials and the city attorney's office to explore all possible avenues available to us to enforce state law." The state could request an injunction, or revoke the car's registrations -- stay tuned.

Update: California's Attorney General's office has sent a letter to Uber ordering it to "immediately" take its self-driving vehicles off the road, or else face "injunctive and other appropriate relief." To put it another way: Uber faces a court-ordered ban (and possibly more) if it ignores the demand.

In this article: autonomous, California, culture, KamalaHarris, permit, Self-drivingCar, transportation, Uber
All products recommended by Engadget are selected by our editorial team, independent of our parent company. Some of our stories include affiliate links. If you buy something through one of these links, we may earn an affiliate commission.