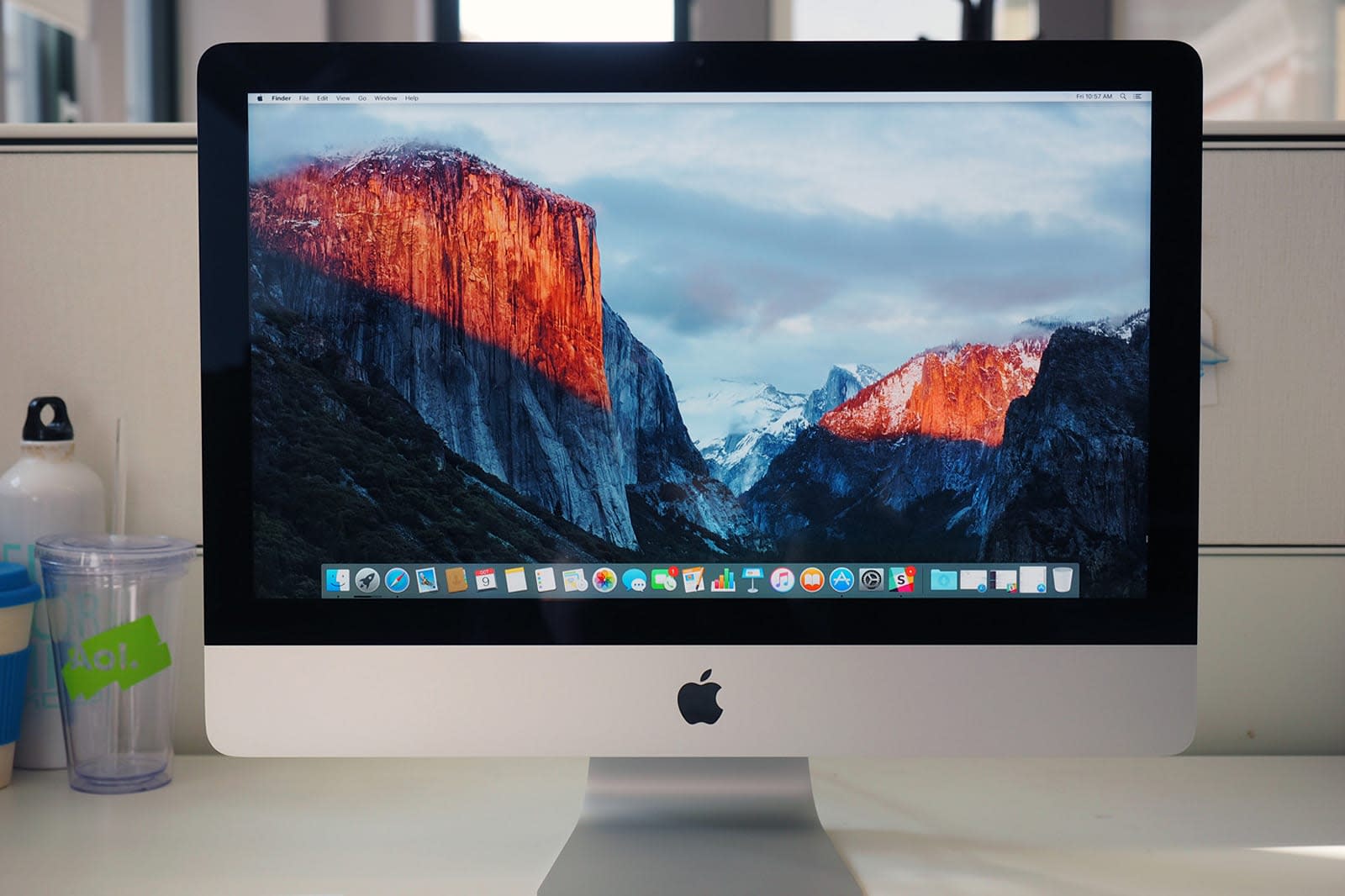 If you've been following the Mac lineup in recent years, you'd be forgiven for thinking that Apple had largely given up on desktops. The current-generation iMac is over a year old, the Mac mini hasn't been updated since 2014 and the Mac Pro hasn't been touched since it was redesigned in 2013. Does the company care about people who need more power than a laptop? Yes, if you ask Tim Cook. In an internal forum post, the CEO explains that desktops remain "really important" and that there are "great desktops in our roadmap."

The reasons why won't shock you. Simply put, you can "pack a lot more performance" in a computer that isn't constrained by portability -- bigger displays, extra ports and just more raw power. Sometimes that difference is "critical" to users, Cook adds.

There weren't signs that Apple was about to axe desktops, and to some extent it's at the mercy of Intel. Remember, Intel's 7th-generation Core processors won't be available in desktop form until January at the earliest -- Apple can't really update the iMac's processors until then. It doesn't have as much justification for the Mac mini or Mac Pro, but customers might not be happy if it slapped older chips into those systems at this point.

Cook's statement still leaves a lot of uncertainty, though. Just which desktops still have a life left at Apple? And more importantly, will future revisions address criticisms? Mac Pro customers, for example, have complained both about neglect (a modern 5K iMac is more powerful in some respects) and a design that's at once overkill and doesn't go far enough. Pros don't always want dual processors and dual graphics cards, but they sometimes want more expansion than the current Mac Pro can offer. Although Apple may still care about desktops, there's a lingering concern it either treats them as a low priority or doesn't understand what desktop buyers really want.

In this article: apple, computer, desktop, gear, imac, macmini, macpro, pc, personal computing, personalcomputing, timcook
All products recommended by Engadget are selected by our editorial team, independent of our parent company. Some of our stories include affiliate links. If you buy something through one of these links, we may earn an affiliate commission.