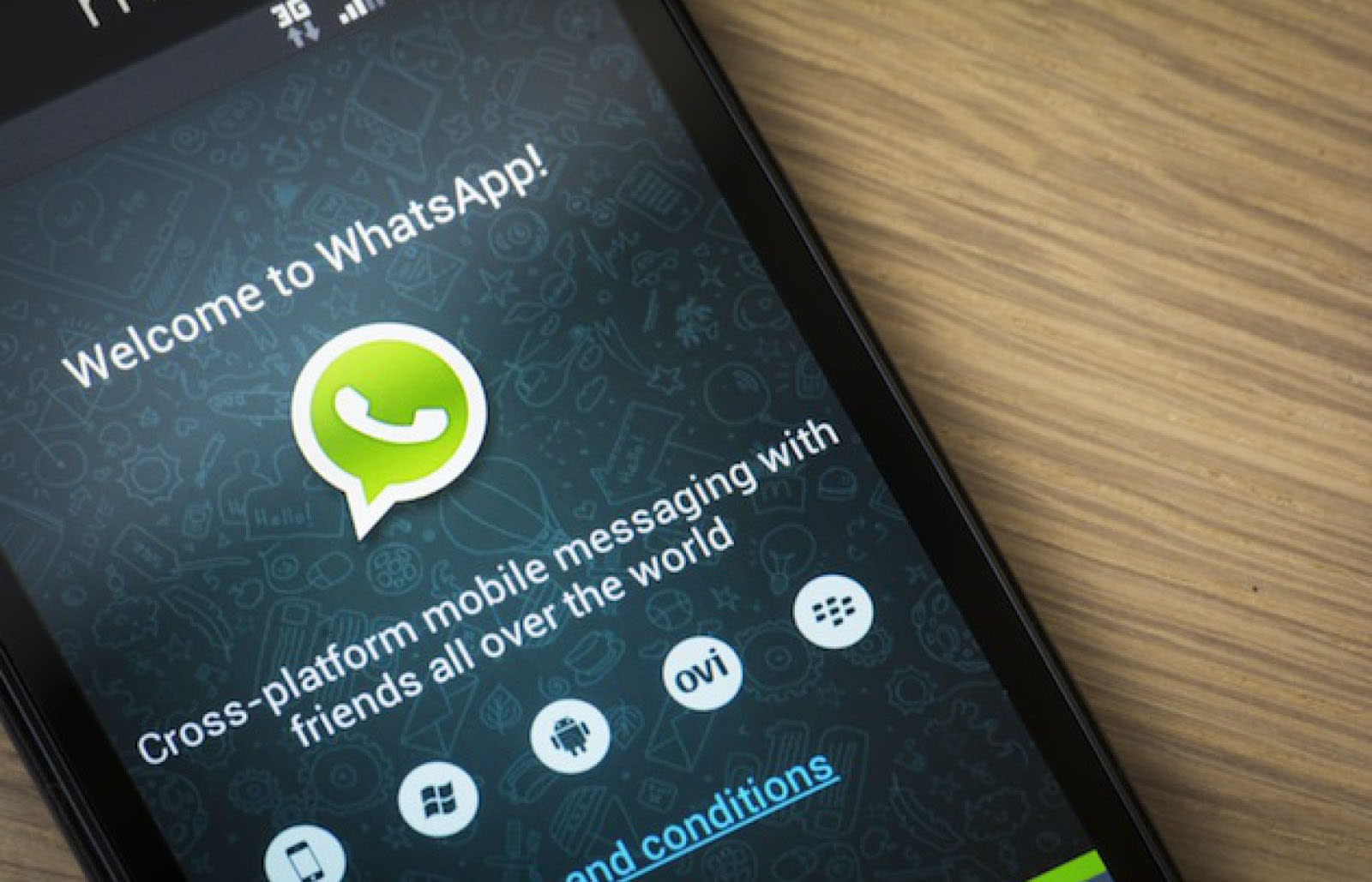 The European Commission is accusing Facebook of providing incorrect or misleading information during the Commission's investigation into its merger with WhatsApp back in 2014. It centers around the fact that Facebook told the Commission that it would be unable to reliably automate matching between separate accounts on the messaging app and the social network. (The EU even surveyed WhatsApp's rivals over the deal.) Commissioner Margrethe Vestager, in charge of EU competition policy, said: "Companies are obliged to give the Commission accurate information during merger investigations."

"In this specific case, the Commission's preliminary view is that Facebook gave us incorrect or misleading information during the investigation into its acquisition of WhatsApp. Facebook now has the opportunity to respond."

Earlier this year, when WhatsApp offered the option of linking its users' phone numbers with Facebook user identities, the messaging service said that this would help improve friend suggestions (and displaying more relevant ads) on linked Facebook accounts.

The Commission says this technical possibility of automatically matching Facebook users' IDs with WhatsApp users' IDs already existed in 2014, and thus the company had misled the EU during its merger investigations.

This is the latest in an aggressive series of legal decisions against tech companies. The Commission is currently pursuing tax bills from Apple in Ireland, as well as pointing the finger at companies like Twitter and Microsoft that are not reacting quickly enough to online hate speech. Recent privacy group complaints forced Facebook to halt data sharing between WhatsApp and the network in Europe just last month.

Facebook has until January 31st 2017 to respond — making it a cheery festive season for Zuckerberg et al. If the accusations are confirmed, the European Commission could fine up to one percent of Facebook's turnover. A spokesperson said it will "respect the Commission's process and are confident that a full review of the facts will confirm Facebook has acted in good faith."

"We've consistently provided accurate information about our technical capabilities and plans, including in submissions about the WhatsApp acquisition and in voluntary briefings before WhatsApp's privacy policy update this year. We're pleased that the Commission stands by its clearance decision, and we will continue to cooperate and share information officials need to resolve their questions."

In this article: culture, eu, europe, EuropeanCommission, facebook, internet, uk, whatsapp
All products recommended by Engadget are selected by our editorial team, independent of our parent company. Some of our stories include affiliate links. If you buy something through one of these links, we may earn an affiliate commission.