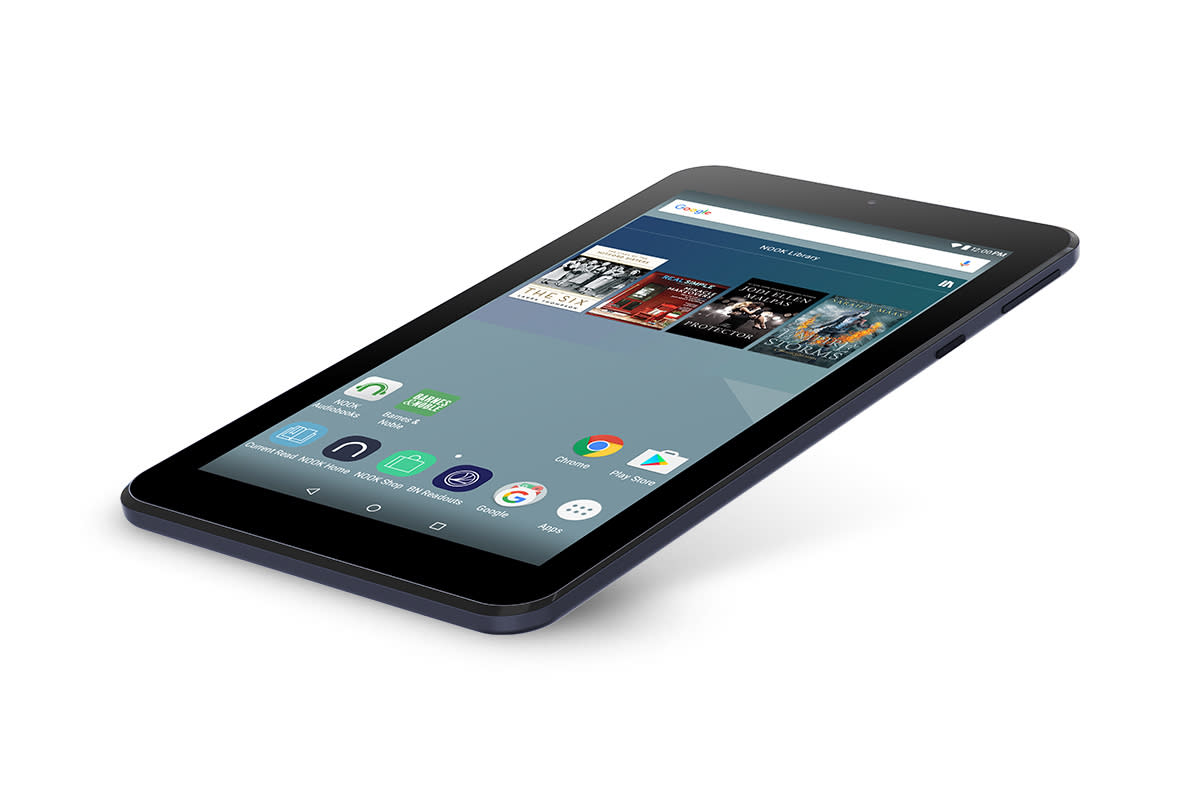 Barnes & Noble introduced the $50 Nook just in time for the holiday shopping season, but it failed to mention one crucial bit of software pre-installed on its 7-inch e-reader: malware. Specifically, the new Nooks came with an ADUPS program that granted a third party full access to all of a device's data plus complete control privileges. This means someone overseas had the ability to collect your personal information and wipe your Nook clean, if it had the ADUPS spyware installed.

This is the same malware that was recently discovered in 120,000 Blu unlocked smartphones.

Barnes & Noble told 9to5Google that a software update removing the exploit was deployed for all Nooks, and it's working on an update that will remove ADUPS from the e-readers entirely. ADUPS additionally said it didn't collect any "personally identifiable information or location data," and it didn't intend to.

Barnes & Noble tried something new with its latest Nook. Its existing partner, Samsung, doesn't manufacture Android devices in the $50 range, so Barnes & Noble outsourced production to Shenzhen Jingwah Information Technology Co., Ltd, according to LinuxJournal. ADUPS is also a Chinese company, based out of Shanghai.

In this article: ADUPS, barnesandnoble, eReader, gadgetry, gadgets, gear, google, malware, nook, personal computing, personalcomputing, spyware, tablet
All products recommended by Engadget are selected by our editorial team, independent of our parent company. Some of our stories include affiliate links. If you buy something through one of these links, we may earn an affiliate commission.