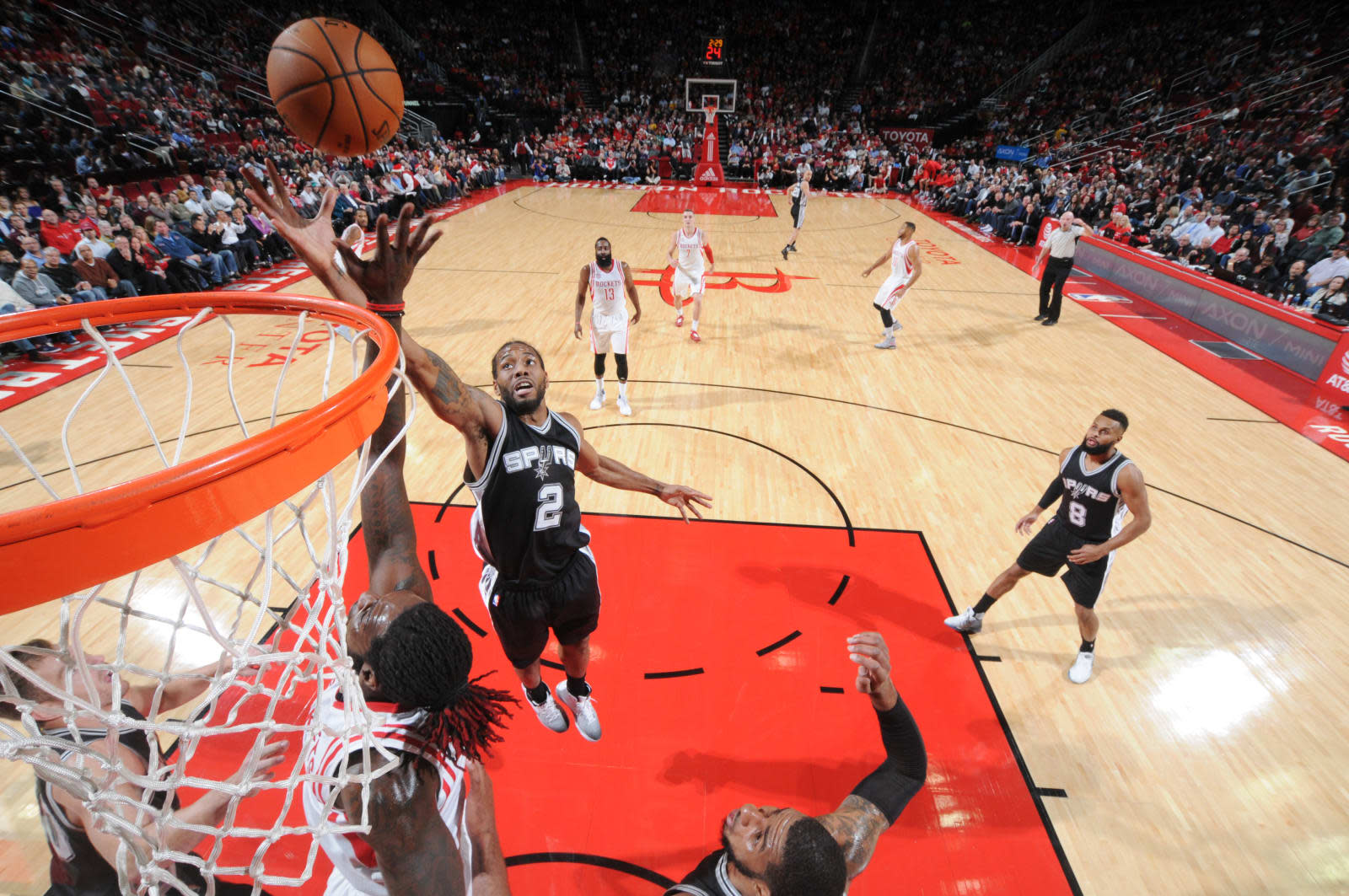 The NBA is rolling out a new fantasy sports app called InPlay, which will let fans have a second-screen experience during nationally televised games. It's a slightly different concept than services like Yahoo Fantasy: InPlay syncs stats by recognizing audio from any NBA match being broadcasted on TV, using your iOS or Android device. Once you pick the player you think is going to do well, the application will show you how many points he's earning you in real time. And if you end up outperforming everyone else playing the game, the league says you could win official NBA swag.

You can download it now from the App Store or Google Play, but you won't be able to play it until tonight's games. After that, the app should work with broadcasts on ABC, ESPN, NBA TV and TNT.

In this article: android, av, baskbetball, entertainment, fantasysports, inplay, ios, mobile, nba, nbainplay, secondscreen, sports
All products recommended by Engadget are selected by our editorial team, independent of our parent company. Some of our stories include affiliate links. If you buy something through one of these links, we may earn an affiliate commission.