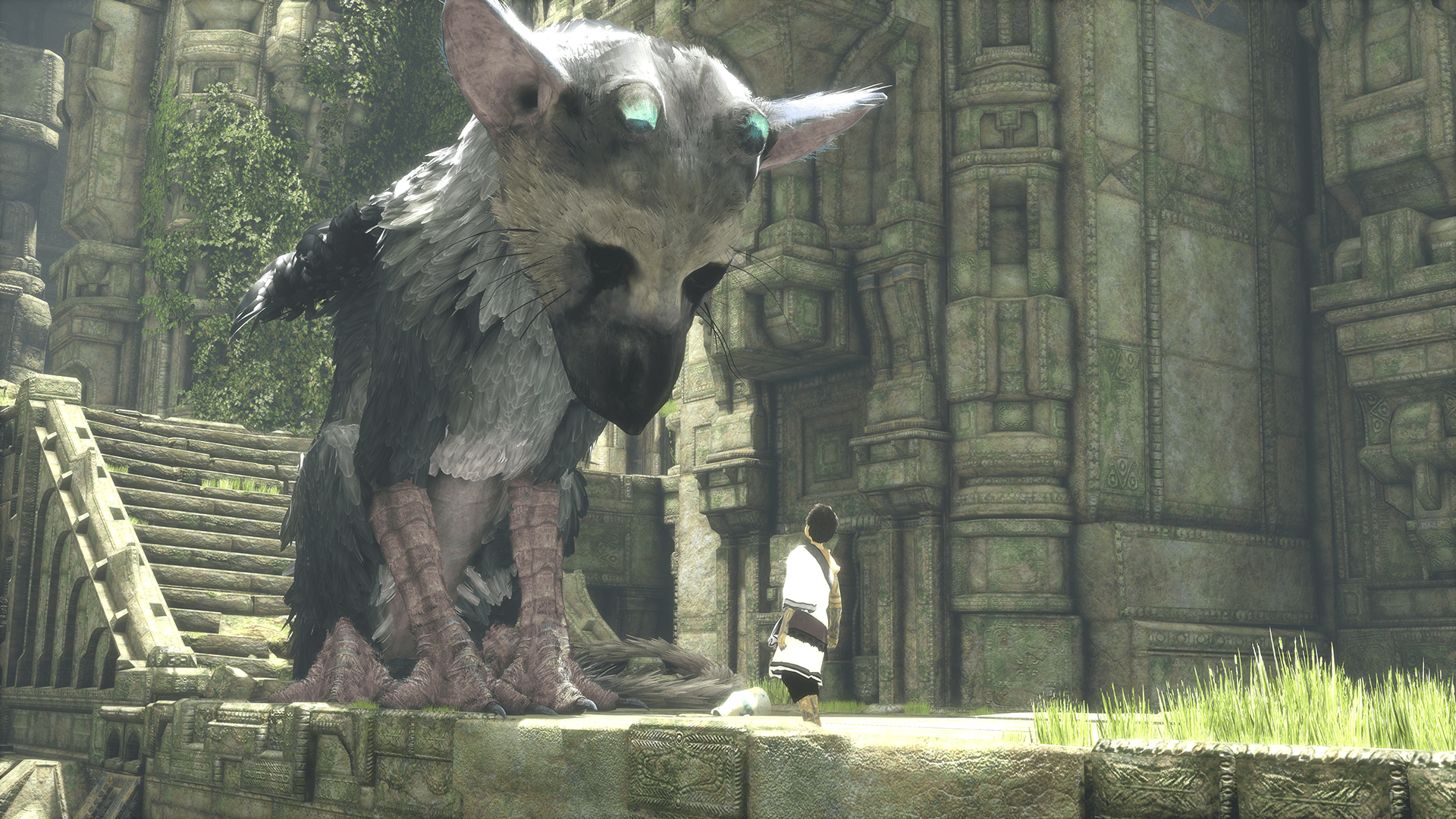 While 2016 hasn't been the best year for the world at large, it's certainly been a brilliant one for video games. As well as giving us excellent titles like Overwatch and Uncharted 4, 2016 has also seen the release of two games that many thought would never see the light of day - Final Fantasy XV and The Last Guardian.

Now, thanks to the release of an upcoming companion book, fans will be able to get an insight into The Last Guardian's problematic nine-year development cycle. Entitled "An Extraordinary Story", the 256 page hardcover book will be released on February 28th, setting you back $39.99 (£27.99). Created by Future Press in collaboration with the game's visionary creator Fumito Ueda, the book will contain a wealth of intriguing material from Team Ico's archives.

As well as featuring never before seen illustrations, the book will also give readers new insight into the game's story as well as revealing more about its troubled development through exclusive interviews with its creators. The listing also states that the book will double as a walkthrough, an essential addition for all ten PS4 owners without internet connections.

Developed by the visionary team behind PS2 classic Shadow of The Colossus, The Last Guardian was originally announced as a PlayStation 3 title at E3 2009. Yet after the excitement surrounding its initial unveiling, years went by without the world hearing any more on the project. With many fearing it had been quietly canceled, it wasn't until E3 last year that the game resurfaced, with Sony re-announcing it as a PlayStation 4 title.

Now that it's out, and apparently pushing the PS4 fairly hard, it seems likely that the game's stunning art and intricate AI were simply too much for the PS3 to handle. But with little known about the process behind the game's development, this companion book could provide some welcome answers as to what held up the project for so many years. Either way, it'll have some pretty pictures of Trico. Win-win?

In this article: Artbook, av, gaming, ICO, PlayStation, ps3, ps4, ShadowOfTheColossus, sony, thelastguardian
All products recommended by Engadget are selected by our editorial team, independent of our parent company. Some of our stories include affiliate links. If you buy something through one of these links, we may earn an affiliate commission.