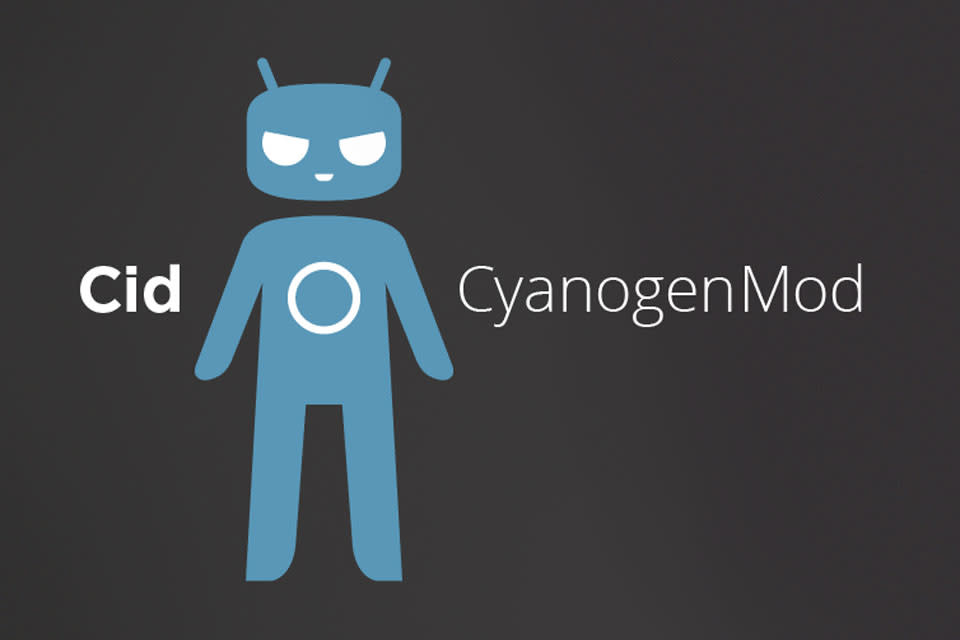 When Cyanogen announced its services and nightly builds were ending, it said the CyanogenMod open source project would continue on. However, after the latter made a blog post calling the action a "death blow" for CyanogenMod, the DNS routing for its website went away and it has been unreachable. The open source team also said in its blog post that it would continue the project, and a new website indicates we'll get more information on its follow-up, LineageOS, on Tuesday.

In a post on Reddit, the team also notes that its code review and merge process should be available by then, so that work on the operating system can go on. Team member haggertk calls LineageOS "a 100% bare fork -- LineageOS source == CyanogenMod source," while another member said the plan is for users to be able to update from CyanogenMod without reformatting. We'll find out more information soon, but at least now it should be easier to tell the difference between whatever Cyanogen Inc. becomes and what CyanogenMod/LineageOS is.

In this article: Android, cyanogen, cyanogenmod, gear, lineage, LineageOS, mobile, opensource
All products recommended by Engadget are selected by our editorial team, independent of our parent company. Some of our stories include affiliate links. If you buy something through one of these links, we may earn an affiliate commission.