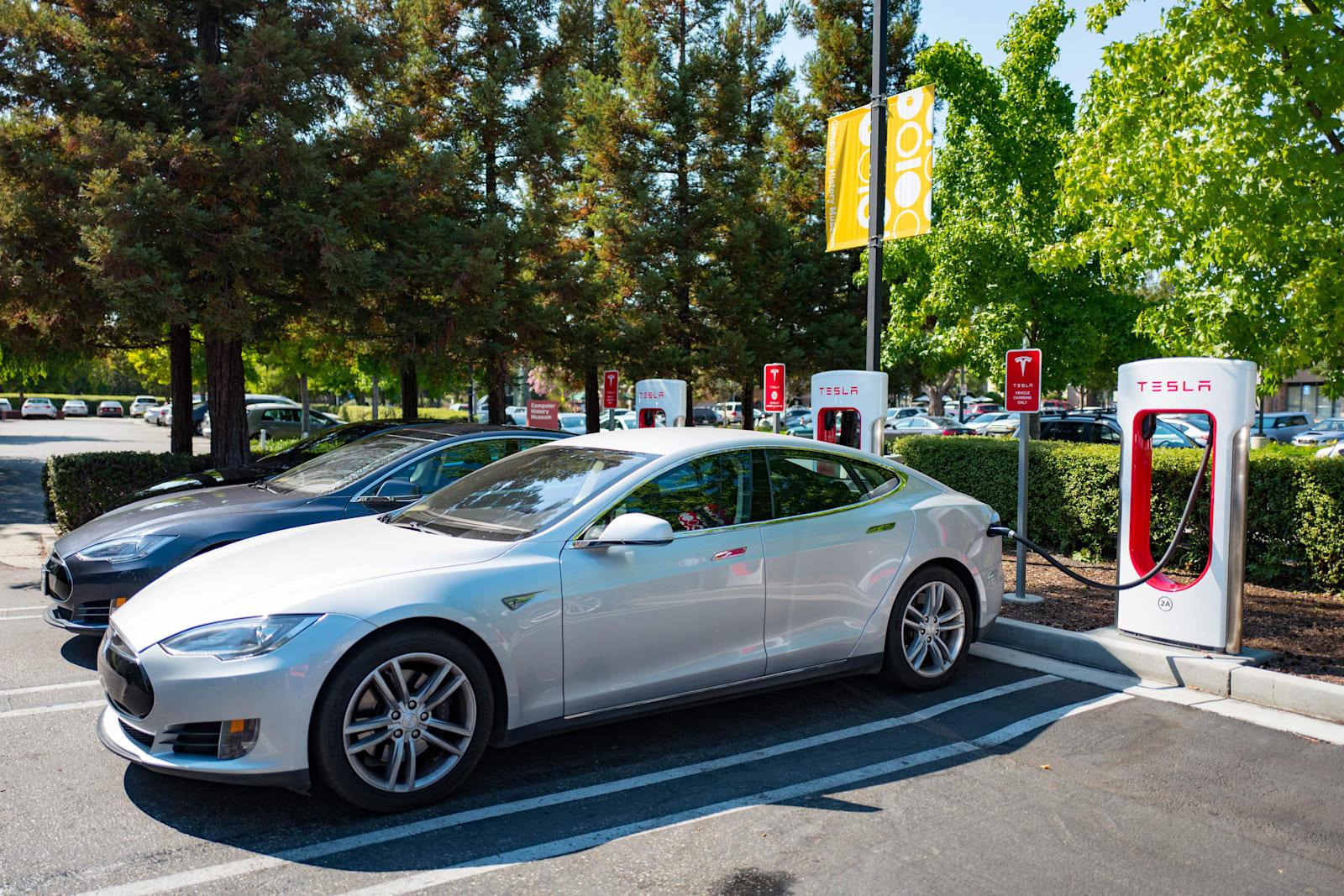 Tesla's Superchargers are certainly faster than most public EV stations, but they're still far slower than you might hope for. When it can take about 40 minutes to get an 80 percent charge, you can't exactly grab and go like you would at a gas pump. Relief is in sight, however: Elon Musk has teased third-generation Superchargers that could supply much, much more power than the maximum 150kW per car you see today. Even the 350kW floated as a guess by Electrek's Fred Lambert is like a "children's toy," according to Musk.

Musk isn't diving into specifics, to no one's surprise, so it's not clear just how quickly the new system would charge, when it arrives or whether it will be compatible with existing Tesla cars. As our Autoblog compatriots point out, though, Geneva is planning to deploy buses that use 600kW "flash-charging" to keep running without significantly interrupting their schedules. Even a longer recharge at the end of the line should take 4-5 minutes. If Tesla can approach that level of power delivery, it could speed up charging to the point where you can visit a Supercharger when you're pressed for time (say, on the way to work).

Any dramatic improvement would go a long way toward making EVs more acceptable to a public used to refilling their cars almost on impulse, instead of planning their trips around it. However, it could also make financial sense for Musk and company. The shorter your charging stop, the sooner you free up a given space for the next driver. Whatever Tesla spends to upgrade stations could be offset by taking more customers (many of whom will be paying) and reducing the need for additional stations to keep up with demand. Also, Musk notes that both these "V3" stations and Powerwall 2 will be key to a wide rollout of solar-powered Superchargers that are kinder to both Tesla's energy costs and the environment.

@FredericLambert There are some installed already, but full rollout really needs Supercharger V3 and Powerpack V2, plus SolarCity. Pieces now in place.

@FredericLambert A mere 350 kW ... what are you referring to, a children's toy?

In this article: car, charging, electriccar, electricvehicle, ev, gear, supercharger, tesla, transportation
All products recommended by Engadget are selected by our editorial team, independent of our parent company. Some of our stories include affiliate links. If you buy something through one of these links, we may earn an affiliate commission.