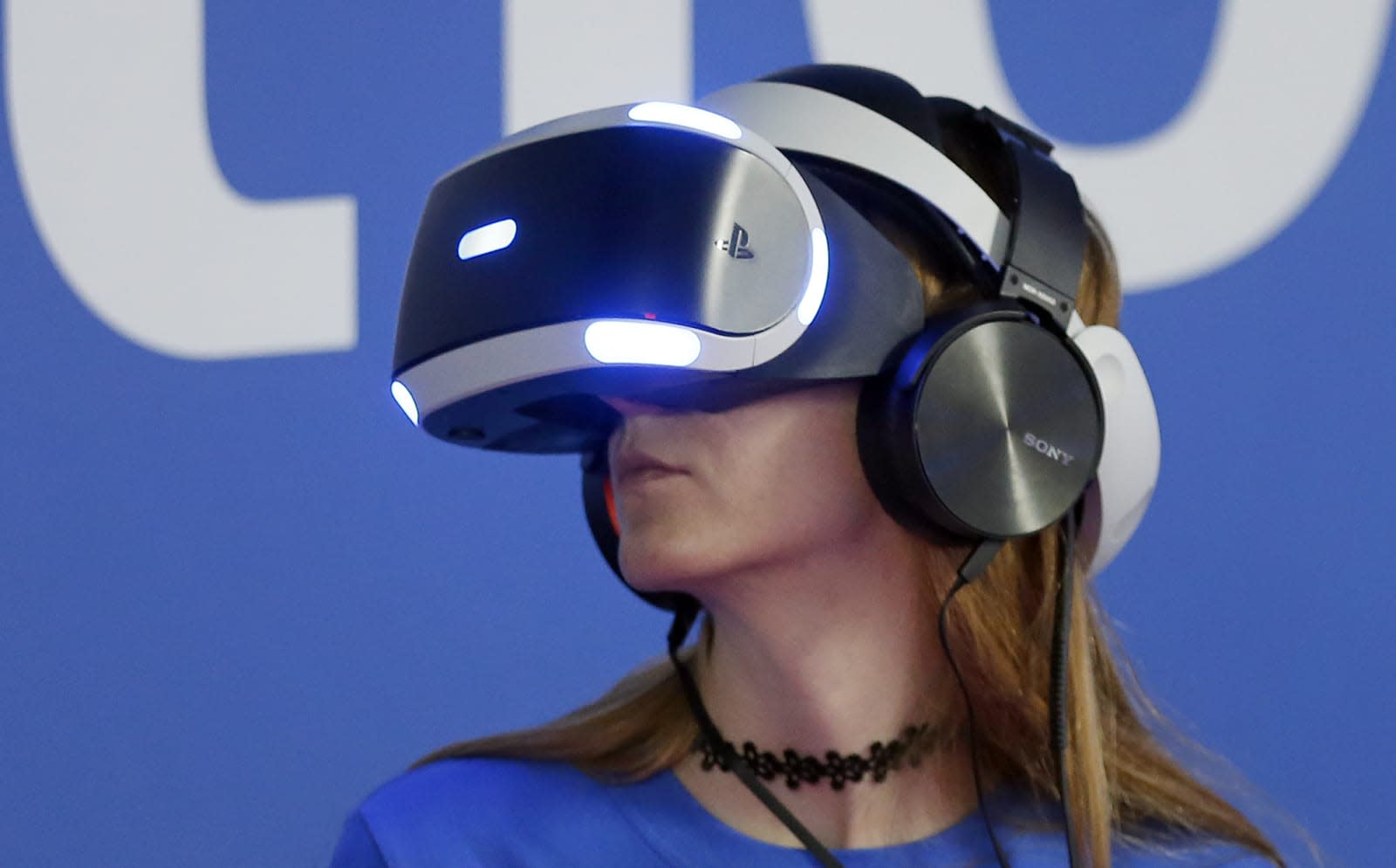 The PlayStation VR just got some additional content via the recently announced app launch by Jaunt. The platform will have instant access to 150 cinematic titles from the startup. The app includes videos like the award-winning animation Invasion, CBS' JPL Mars 2020, Shaq Goes to Cuba, Zombie Purge and the Pure McCartney Experience from the former Beatle.

Sony recently announced support for 360-degree YouTube videos as the company attempts to add more content to the headset.

In this article: gadgetry, gadgets, gaming, gear, Jaunt, mobile, personal computing, personalcomputing, PlayStation, PlayStationVR, sony, VirtualReality, VR, wearables
All products recommended by Engadget are selected by our editorial team, independent of our parent company. Some of our stories include affiliate links. If you buy something through one of these links, we may earn an affiliate commission.