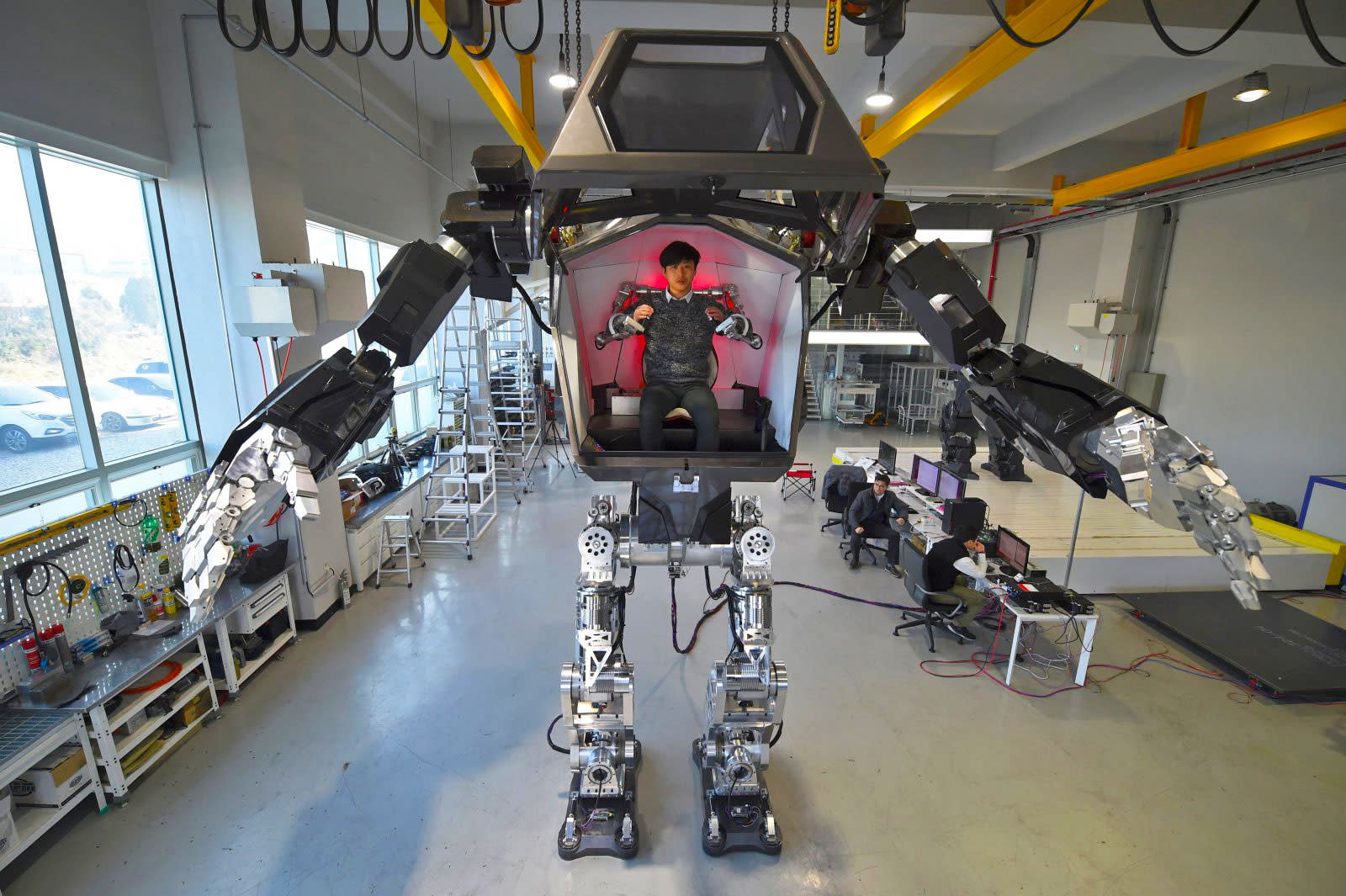 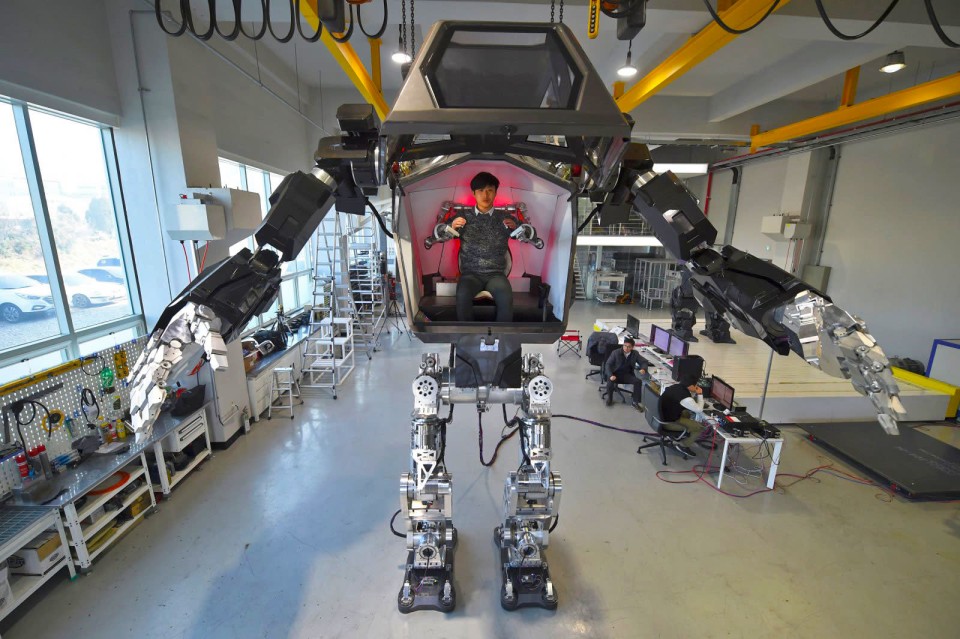 We won't have to wait much longer for our Robotech future. South Korean robotics manufacturer Hankook Mirae Technology debuted its first prototype piloted mech over the weekend. Say hello to the Method-2.

It stands 13-feet tall, weighs 1.3 tons and wields a pair of 286-pound, motion-tracking metal arms. "Our robot is the world's first manned bipedal robot and is built to work in extreme hazardous areas where humans cannot go (unprotected)," company chairman, Yang Jin-Ho, said in a prepared statement. The company has spent upwards of $200 million since 2014 to develop the mech with the help of Hollywood SFX designer, Vitaly Bulgarov, whose credits include Transformers, Robocop and Terminator.

The Method-2 itself likely won't be employed in the field anytime soon. Instead, the giant machine will serve as a testbed for emerging mech technologies. Future iterations, however, could find use in everything from construction and cargo loading to military and SAR operations.

In this article: gear, gundam, hankook, mehs, mirae, PowerLoader, RoboCop, robotics, robots, South Korea, Terminator, Transformers
All products recommended by Engadget are selected by our editorial team, independent of our parent company. Some of our stories include affiliate links. If you buy something through one of these links, we may earn an affiliate commission.