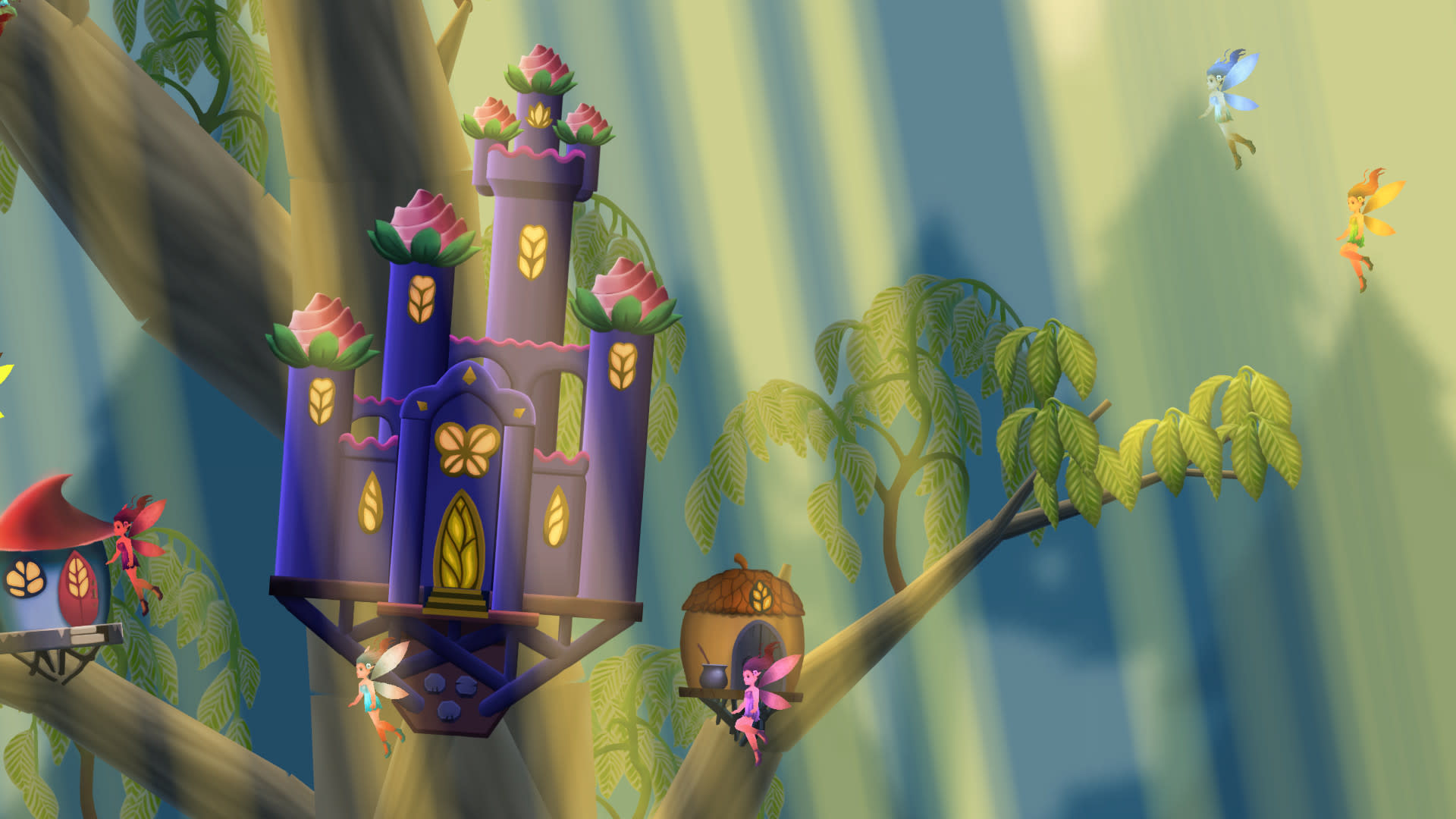 When Frog Fractions came out in 2013, it appeared to be a cute Flash title that taught kids math tricks through the guise of bug-snatching frogs. However, play past the first few levels and things get strange: After a trip to Bug Mars on the back of a dragon and a series of random adventures, the game ends with players managing a company that produces bug pornography. The whole thing takes about half an hour to complete and it definitely doesn't teach kids any useful math skills.

When Crawford revealed the Kickstarter campaign for Frog Fractions 2 in 2014, he vowed to eschew traditional marketing schemes and keep the game a mystery during development.

Since then, Crawford and a crack team of developers have been running at least two different alternate-reality games leading up to the release of Frog Fractions 2. The ARGs themselves are complex and multi-layered, with the creators leaving hints in podcasts and comment sections, within Super Mario Maker levels, and inside of more than 24 other independent games, including Campo Santo's Firewatch. Crawford and his team recently ran through the oral history of these ARGs on Polygon.

The end of the main ARG campaign involved some folks completing an escape room in Portland, finding a key and using it to activate a big red button that read, via a sticky note, "Launch FF2." The intrepid hunters at Game Detectives noticed that the Steam title Glittermitten Grove received a huge update precisely when the button was pressed.

Turns out, that update was Frog Fractions 2. Yes, buried inside a completely separate game about fairies building and managing their forest abodes, published by Adult Swim Games.

Crawford warned everyone about the mind games behind Frog Fractions 2 back in 2014, when he said the sequel would be "larger in scope than Frog Fractions, containing multiple levels of secrets that will take you many play sessions to discover." At least he isn't a liar.

In this article: adultswimgames, AlternateRealityGame, arg, av, frogfractions, frogfractions2, gaming, glittermittengrove, Indie, JimCrawford, personal computing, personalcomputing
All products recommended by Engadget are selected by our editorial team, independent of our parent company. Some of our stories include affiliate links. If you buy something through one of these links, we may earn an affiliate commission.