Lamborghini confirms Urus SUV will be its only plug-in hybrid 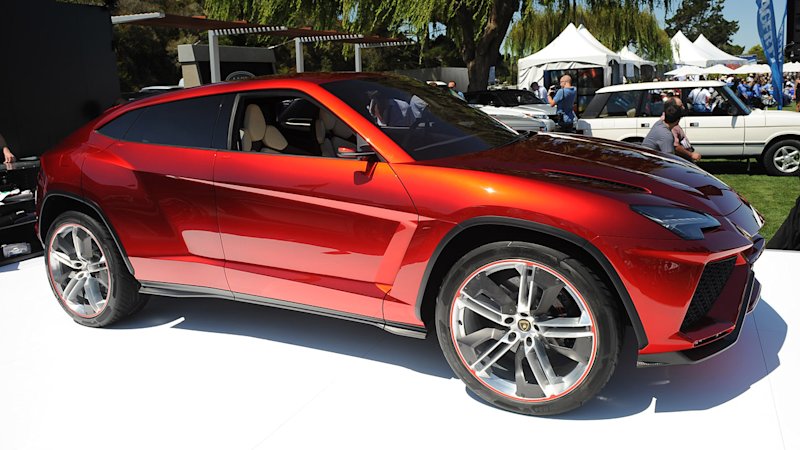 According to Autocar, we'll be seeing the first production hybrid Lamborghini soon. The publication reports that Lamborghini's research and development chief, Maurizio Reggiani, confirmed that the Urus SUV will be offered with a plug-in hybrid powertrain. This would also makes sense considering former Lamborghini CEO Stephen Winkelmann's statement that if the company ever produced a hybrid, the Urus would be "the logical place for it to launch." Aside from this, Reggiani revealed nothing more about the gas-electric Urus.

Reggiani did, however, provide some insight to Autocar into Lamborghini's powertrain decisions. He told the publication that the Urus's already confirmed twin-turbo V8 was chosen because of a need for torque in an SUV. With this in mind, it will be interesting to see what the company does with the hybrid since a big enough electric motor (or motors) could provide a remarkable amount of torque and, in turn, some impressive performance figures. Lamborghini has even shown this potential in the Asterion concept, which produced 910 horsepower from a 5.2-liter V10 and three electric motors. Of course we'd expect an Urus hybrid to be much less potent and probably connected to a version of the turbocharged V8.

Reggiani also told Autocar that, just as the Urus has specific powertrain needs, the supercars do as well. He said that the company has no intention of adding turbocharging to any of its cars. On this subject, he told the publication, "A supercar is completely different; you need the responsiveness of the engine, to feel the spark of every cylinder." It will be interesting to see how long people like Reggiani can keep turbocharging and hybrid assistance out of the sports cars in the face of stricter emissions targets. He hints that future advancements in weight reduction and other areas may be key to that.

It's certainly nice to hear that there are people at Lamborghini that still value the subjective aspects that make sports cars great. It's also news that's sure to put fans of Lamborghini's classic, naturally aspirated sports cars at ease. 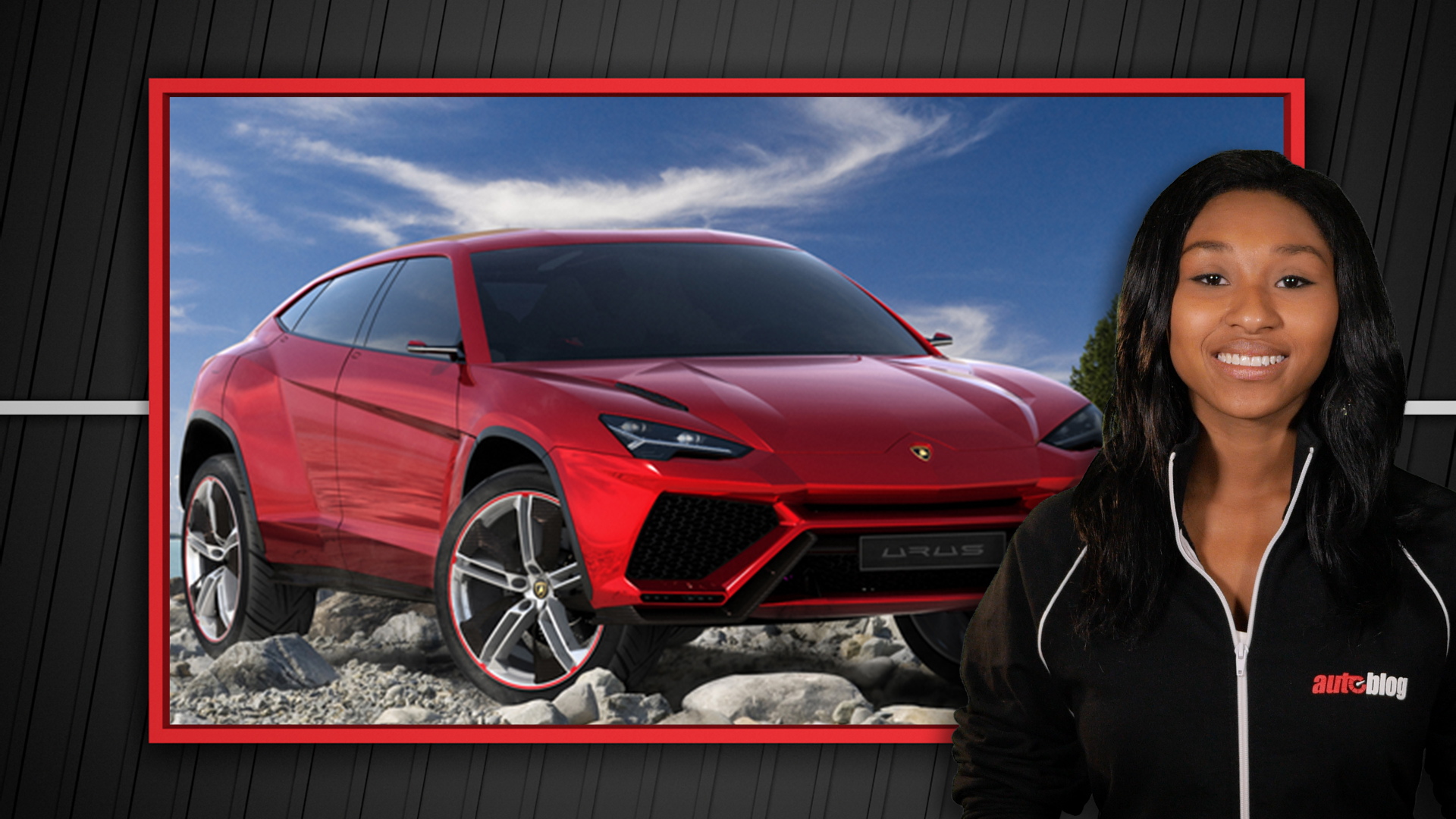 All products recommended by Engadget are selected by our editorial team, independent of our parent company. Some of our stories include affiliate links. If you buy something through one of these links, we may earn an affiliate commission. All prices are correct at the time of publishing.
Lamborghini confirms Urus SUV will be its only plug-in hybrid