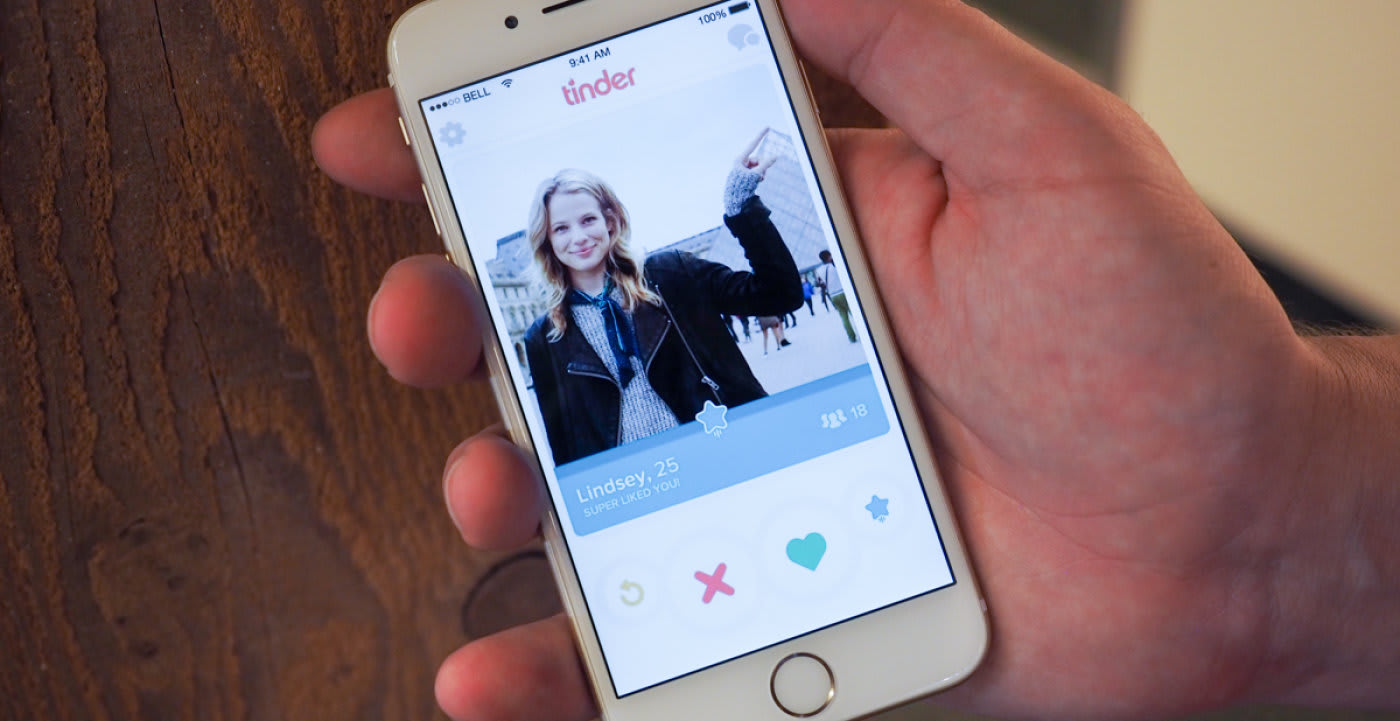 Many New Year's resolutions were apparently "hook up with someone," because Tinder said it had its biggest day in active user growth on January 3. That's part of an overall trend that culminated yesterday in the dating app reaching 100 million downloads since it launched in September 2012. CEO Sean Rad said that "more downloads increases the potential for making matches and creating meaningful connections," and added that more features are "on the way." However, new users might want to temper their excitement with a huge amount of caution, according to recent UK police statistics.

The Telegraph reports that 412 crimes mentioning Tinder or Grindr were reported in the UK in 2015 compared to just 55 in 2013 and 204 in 2014. (In many cases, the apps may not have been directly related to the cases, however.) Most of the crimes were violent or sexual in nature, and many involved extortion. In once case from Ireland, a victim was allegedly raped by someone they met on Twitter, while an ex-Kent teacher was jailed for "grooming" a 14-year-old boy who used Grindr. In Gloucester, a couple was jailed for blackmail after threatening to expose a married man they met on Grindr.

Unlike veterans in the dating scene, new users -- especially kids -- may not understand the dangers of such apps. UK police recommend that you never share personal information with someone until you're sure about them, especially if they pressure you for more details. Once you do go on a date, make sure to tell a trusted friend where you're going and check in once the date is over. And this should go without saying, but a UK child abuse organization told the Telegraph that "dating apps are, by their very nature, not safe online spaces for children." For a piece of global advice, keep in mind what you usually tell your kids: "Never trust strangers."

Coverage: The Telegraph
In this article: 100million, crime, culture, grindr, internet, popularity, sex, Tinder
All products recommended by Engadget are selected by our editorial team, independent of our parent company. Some of our stories include affiliate links. If you buy something through one of these links, we may earn an affiliate commission.