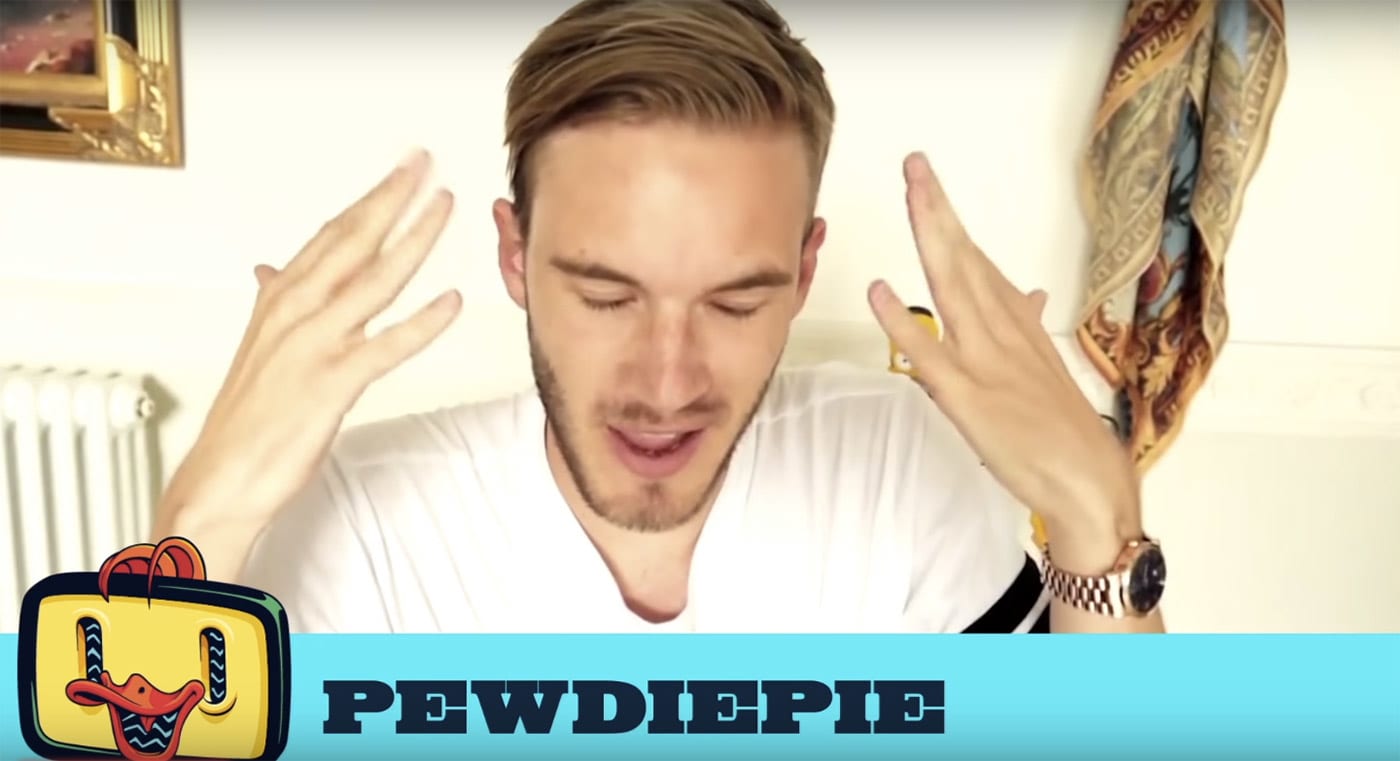 YouTube star Pewdiepie wouldn't earn millions from the video platform if he weren't tremendously popular, so creating a network of his own sounds like a logical next step. The Swedish bro has joined forces with Disney-owned Maker Studios to launch a multichannel network called Revelmode that brings together a collection of online celebrities. Pewdiepie, whose real name is Felix Kjellberg, said he and the other talents will develop everything from original series, games and animated videos to music and clothes.

One of the network's main focus is game development, which makes sense as Pewdiepie made his name doing video game playthroughs. He's not entirely new to game creation either: he collaborated with a developer last year for the iOS/Android title Legend of the Brofist that stars Kjellberg himself and fellow Revelmode talents as its characters. In addition to its usual projects, though, Kjellberg promised that the network will also have charity drives to raise funds for social causes.

He writes in a statement:

The idea of Revelmode was built from my own experiences and will aim to bring together an Avengers-like talent squad to work and grow a business together.

While the network's creators are keeping an eye out for promising talents they can promote and develop, Revelmode is already off to a great start with a healthy number of personalities listed below. Variety says these people have a combined following of over 100 million fans across various social media networks. You'll be able to watch their videos and monitor their other initiatives via YouTube and Facebook.

Via: Variety
Source: Revelmode, (YouTube), (Facebook)
In this article: culture, internet, pewdiepie, revelmode, youtube
All products recommended by Engadget are selected by our editorial team, independent of our parent company. Some of our stories include affiliate links. If you buy something through one of these links, we may earn an affiliate commission.