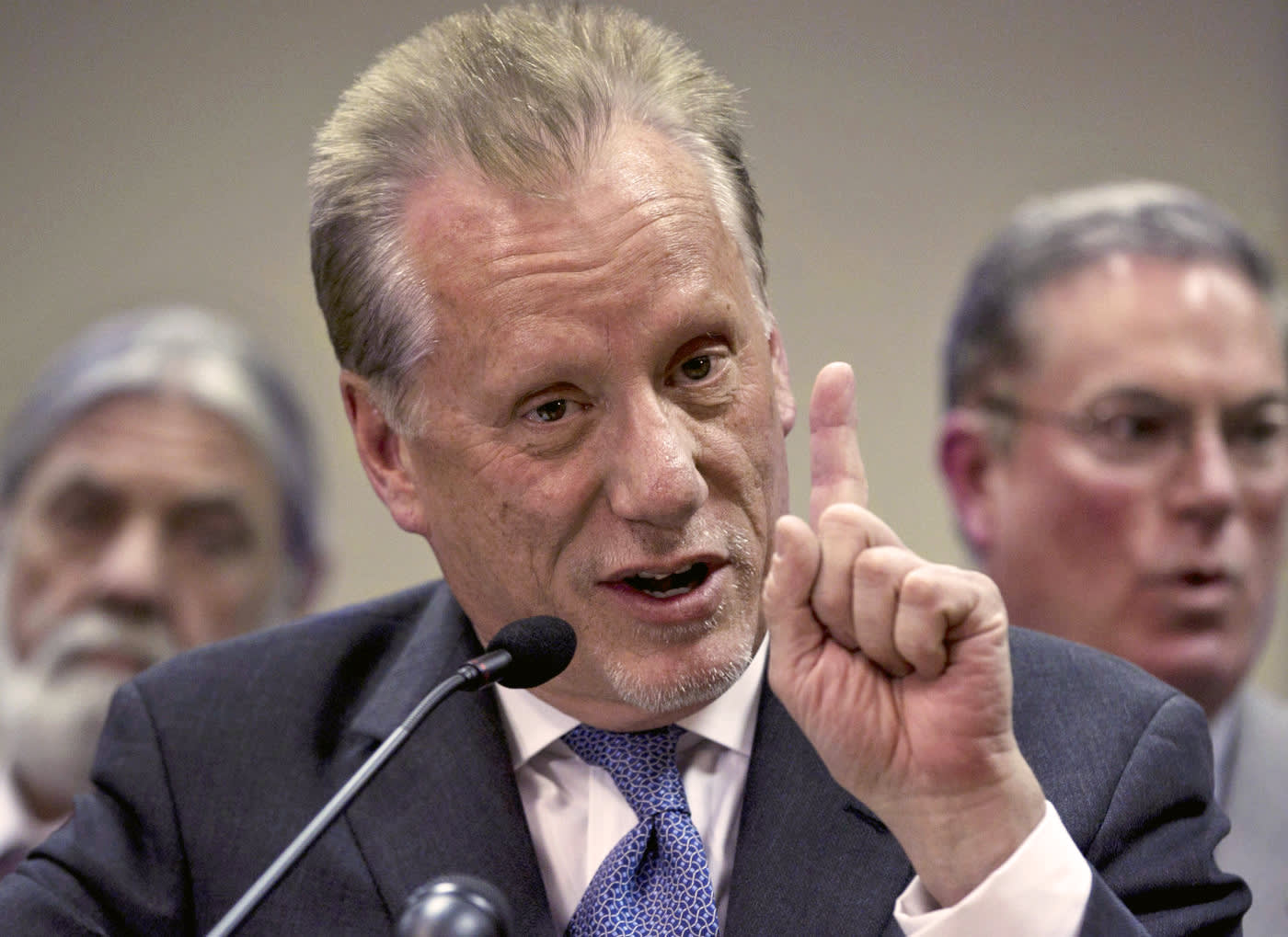 This week has already seen plenty of focus on Twitter's sometimes toxic culture, and now another high-profile victim is speaking out. James Woods has reportedly been given the go-ahead to launch a $10 million anti-defamation lawsuit against an anonymous Twitter user that suggested the actor used drugs. The case was expected to be thrown out by Judge Mel Recana at a hearing on February 2nd, but chose not to at the last minute. The Hollywood Reporter is claiming to have seen court documents saying that the statement was sufficiently factual not to be dismissed as Twitter hyperbole.

The case will now continue, and it's likely that the discovery process will force Twitter to reveal the identity of Abe List. Then again, Twitter has already opposed the move once before, saying that the actions of Woods' lawyers flew in the face of the first amendment, and may look to do so again. It does, however, look as if this anonymous user will be compelled to turn up and argue if they had a basis for making the accusation. Woods, naturally, was pleased that he may yet get his day in court, saying that "Twitter users beware: you are not above the law." Lisa Bloom, who is representing the currently-anonymous defendant, tweeted a statement saying that Abe List looks forward to "presenting the issues to the Court of Appeal."

This is the updated reportage of my victory today in the SLAPP motion. My comments are included in this version. https://t.co/exdvRaXSQB

My statement re court's decision today in James Woods' $10 million lawsuit against my client John Doe for one tweet. pic.twitter.com/bzLz2KybAG

Source: The Hollywood Reporter
Coverage: Popehat, The Hollywood Reporter, The Wrap, Tech Dirt
In this article: Abuse, culture, Defamation, internet, JamesWoods, Lawsuit, timeline16suesettle, Twitter
All products recommended by Engadget are selected by our editorial team, independent of our parent company. Some of our stories include affiliate links. If you buy something through one of these links, we may earn an affiliate commission.