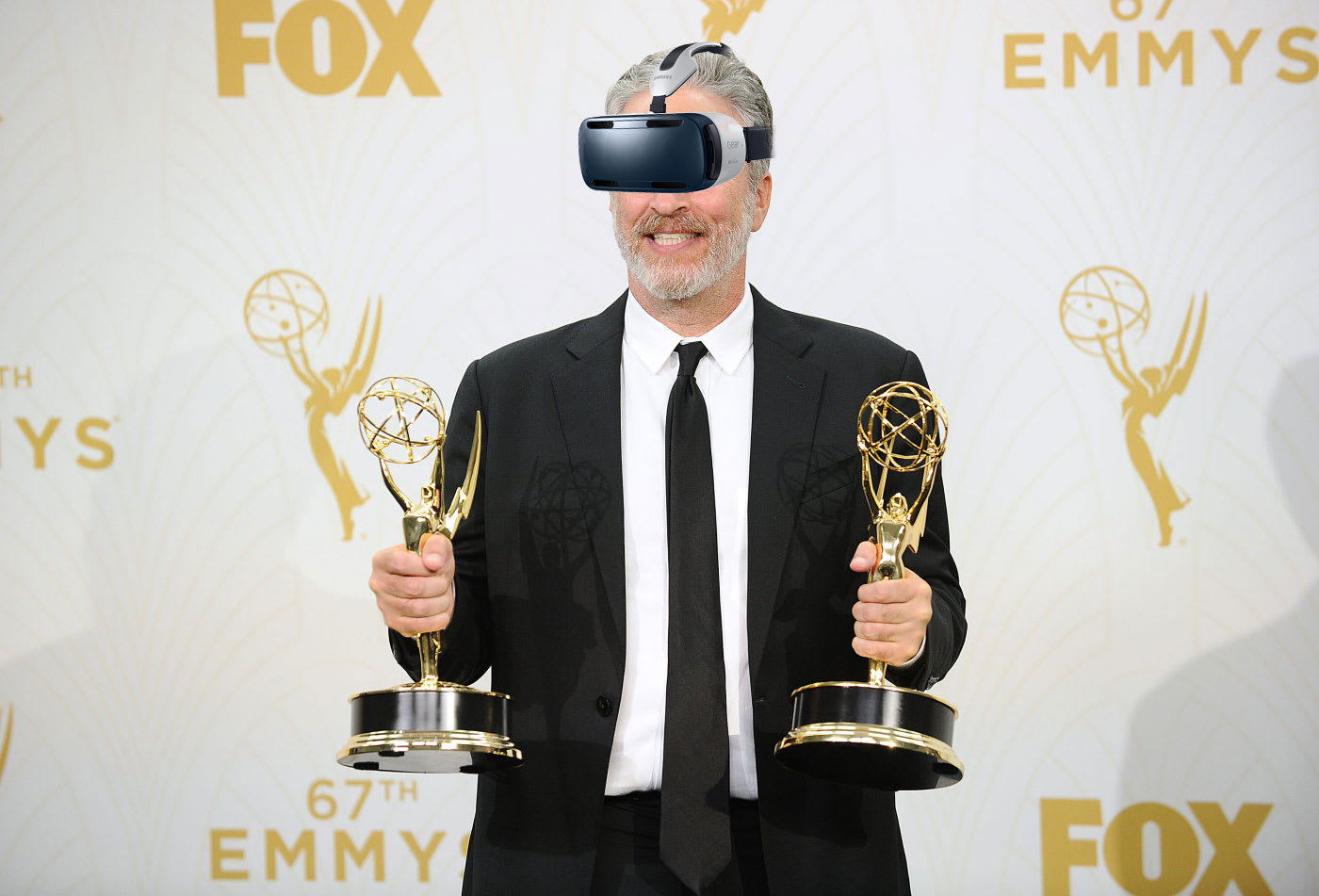 Virtual reality isn't just seeing a revival when it comes to gaming, immersive content is taking root in journalism, movies and television as well. In fact, two networks made an investment in a virtual and augmented reality company to help drive future production projects. OTOY, a company that makes cloud-based graphics software covering the capture, rendering and streaming of VR and AR content announced today that both HBO and Discovery are backing it "to create universal publishing platform for TV, movies and original holographic content." While holograms are mentioned throughout the press release, VR and AR factor heavily into the networks' plans.

HBO was already familiar with OTOY, as the company is working with Jon Stewart on his upcoming project using its technology. "OTOY has a roadmap for the future of entertainment and technology," said HBO president Michael Lombardo in the news release. "Their creativity and drive perfectly aligns with HBO's." Discovery already offers VR content of its own through Discovery VR, but it says OTOY can lend a hand in taking its virtual and augmented reality experiences "to a whole new level."

OTOY's founder and CEO Jules Urbach explains that the company's goal is to make "holographic and immersive content" accessible options for viewers, publishers and artists. Not only are HBO and Discovery investors, but they're also content partners, and Urbach says the trio will collaborate "to map out the future of entertainment." The company has been working on a number of VR solutions, including streams that the viewer can move around in. Jon Stewart's upcoming short-form content for HBO will likely be the first fruits of the relationship, which will be available via HBO Now when it debuts.

Source: OTOY
In this article: agumentedreality, ar, av, business, discovery, entertainment, hbo, hologram, investment, otoy, virtualreality, vr
All products recommended by Engadget are selected by our editorial team, independent of our parent company. Some of our stories include affiliate links. If you buy something through one of these links, we may earn an affiliate commission.