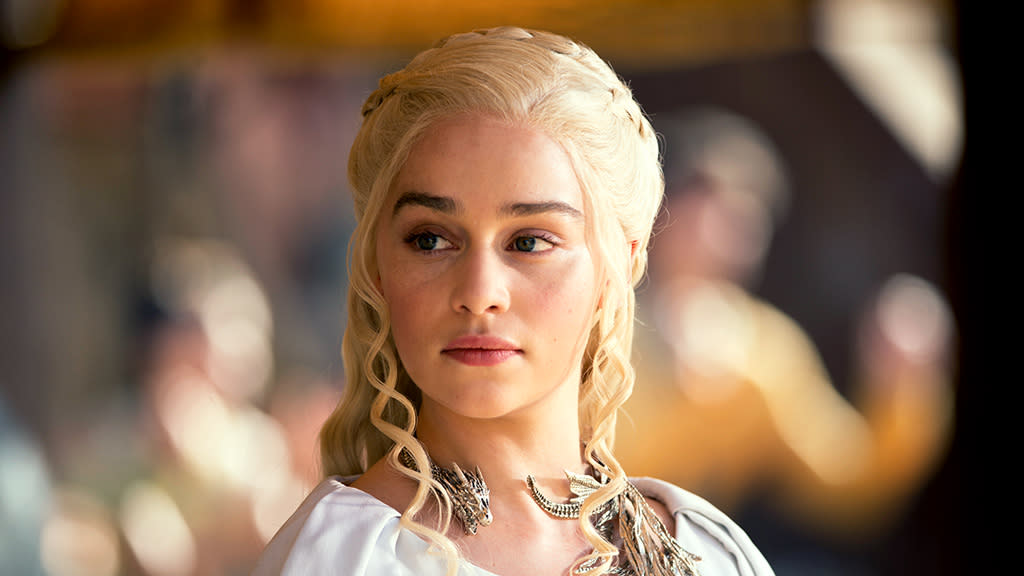 A standalone HBO streaming service was supposedly what the masses were clamoring for. Well, it turns out "about 800,000" people were really interested. HBO CEO Richard Plepler revealed the figure during an earnings call for the network's parent company Time Warner earlier today. He went on to say that the figure isn't as bad as it sounds for the $15 a month service that debuted on Apple devices in April. Of course, HBO Now was exclusive to Cupertino's gadgets for 90 days, which likely didn't help keep the interest of viewers who had to wait until later in the summer to sign up. However, it's not too much of a reach to expect the first numbers the company revealed to be at least a million subscriptions.

He may be right. As Plepler noted today, HBO has original series from both Jon Stewart and Bill Simmons on tap for this year. What's more, the return of Game of Thrones this spring is sure to help the subscriptions numbers a bit, especially for folks who don't have cable or aren't sharing a log-in. And there's the fact that HBO Now still isn't on Xbox or PlayStation, and both consoles are popular streaming devices for HBO Go. The network could also look to lure customers with exclusive content, which may include stuff from the likes of Stewart and Simmons.

In this article: av, entertainment, hbo, hbonow, numbers, streaming, subscription, television, tv
All products recommended by Engadget are selected by our editorial team, independent of our parent company. Some of our stories include affiliate links. If you buy something through one of these links, we may earn an affiliate commission.