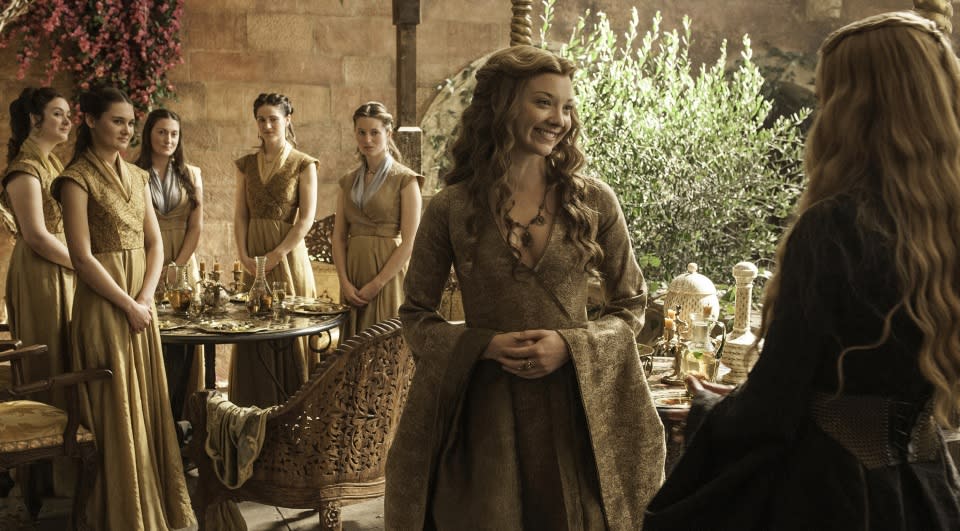 Is ____________ really dead? We might find out on April 24th when Game of Thrones' sixth season premieres on HBO. Aside from the dramatic fantasy series, the lovable slackers of Silicon Valley return that night as well as Julia Louis-Dreyfus and the rest of the Veep gang. Just don't pirate any of this, okay?

In this article: av, entertainment, gameofthrones, hbo, premiere, siliconvalley, tca, tca2016, veep
All products recommended by Engadget are selected by our editorial team, independent of our parent company. Some of our stories include affiliate links. If you buy something through one of these links, we may earn an affiliate commission.