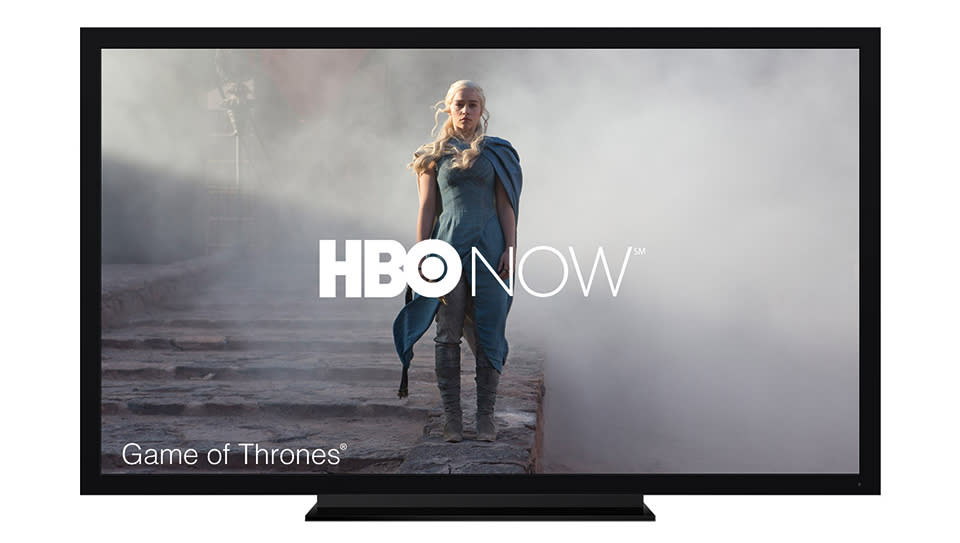 After HBO Now was announced for Apple devices earlier this year, the network promised to bring it to the Android faithful this summer. Well, the time has come. If you own an Android phone or tablet (including Amazon's Fire devices), you can now access the standalone TV streaming option for $15 a month. You'll still have to wait to employ a Chromecast, Fire TV or Fire TV Stick to do your watching, though, but the service is said to arrive on those gadgets soon enough. Apple's 90-day exclusive window has ended, which allows folks who prefer Google's operating system a chance to give HBO Now a shot three months after its debut. And it doesn't require a cable subscription like HBO Go. If you decide to take the leap, you'll get access to shows like Game of Thrones, Silicon Valley and True Detective in addition to a library of older series (The Sopranos, etc.) and movies. However, if you choose to wait until you can stream it to your set-top box or dongle, we can't blame you.

In this article: amazon, android, chromecast, fire, firetablet, firetv, hbo, hbonow, hdpostcross
All products recommended by Engadget are selected by our editorial team, independent of our parent company. Some of our stories include affiliate links. If you buy something through one of these links, we may earn an affiliate commission.