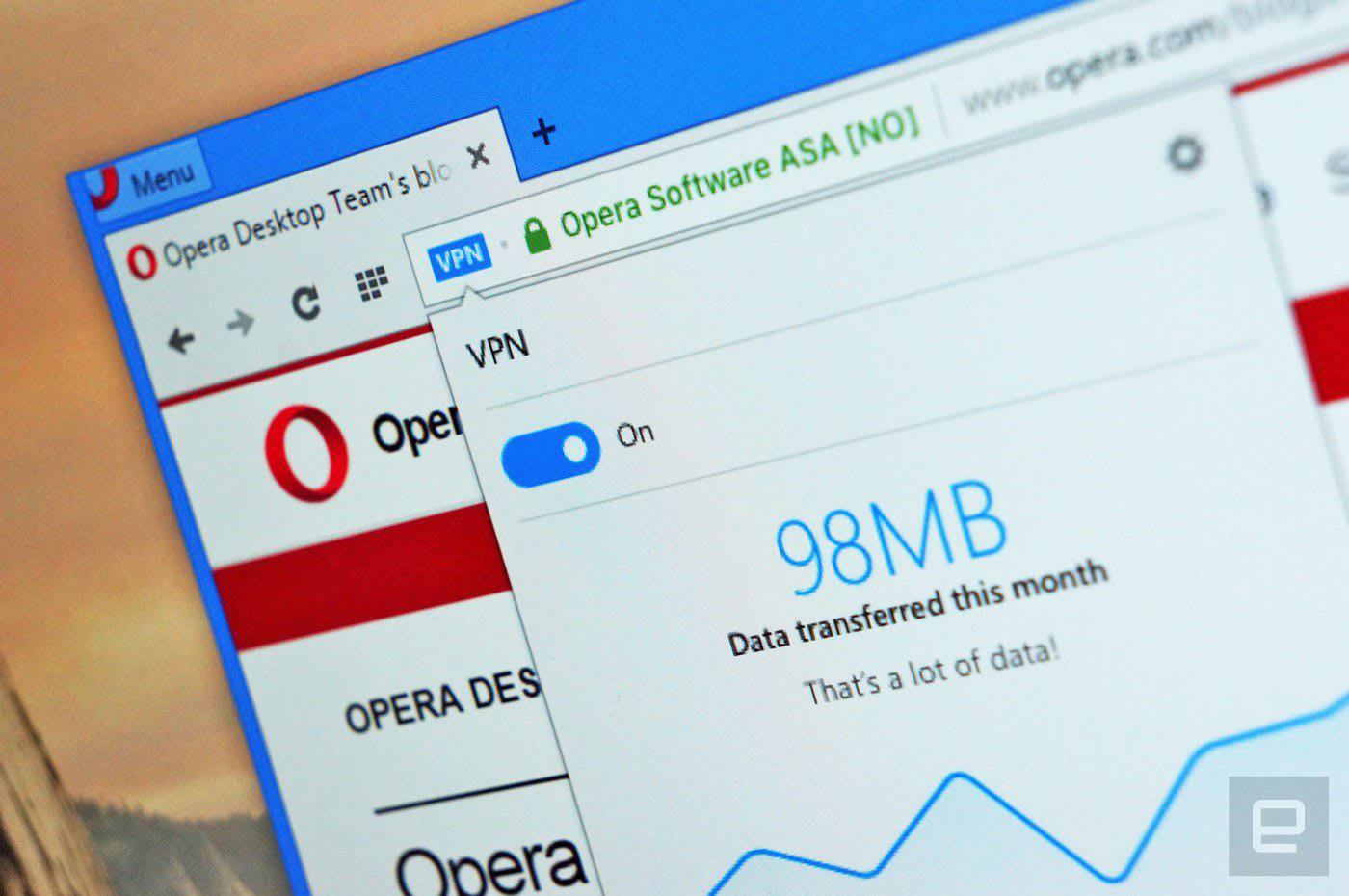 Back in March, Opera introduced its native ad-blocking feature to developers. Today, the feature is available to everyone -- on desktop and mobile. The company claims that compared to Chrome, browsing with its native ad-blocking on is 45 percent faster than Google's browser with third-party ad-blocking extensions running. Beyond that, Opera says that the update makes pages load up to 89 percent faster than without the feature activated.

Those numbers came from a rig built with an AMD Phenom II X6 processor, 8 GB of RAM and running the 64-bit version of Windows 10. No specific names were given, but Opera says it used 66 "content-rich" websites as test environments, loading each one 15 times and measuring speeds with WebDriver.

On the mobile side of things, the outfit says that Opera Mini runs 40 percent faster with ad-blocking enabled than not. Fifty content-rich sites were visited over WiFi on a Nexus 5X running Android Marshmallow and an Appium-based automation setup for measurements.

But given that Ad Block Plus is pretty much multiplatform, and that Chrome and Safari lead the pack for user share, the speed boosts Opera offers changing anything seems unlikely. For Opera die-hards (the company boasts 60 million of them on desktop and 120 million for mobile on a monthly basis) this is a pretty big deal, though.

Source: Opera (Android), (desktop)
In this article: adblock, adblocking, adblockplus, browser, chrome, gear, internet, opera, operamini, safari, webbrowser
All products recommended by Engadget are selected by our editorial team, independent of our parent company. Some of our stories include affiliate links. If you buy something through one of these links, we may earn an affiliate commission.