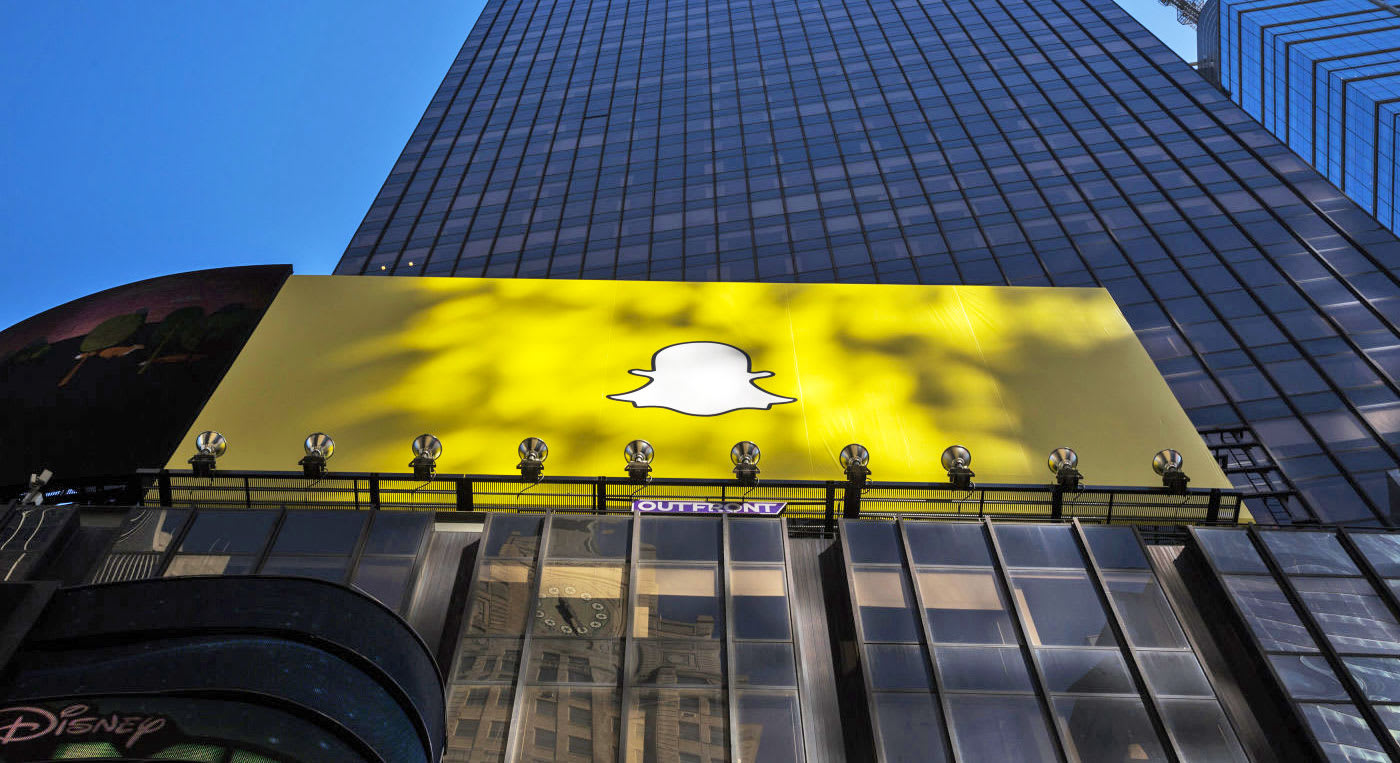 Snapchat has raised another $1.8 billion in funding, TechCrunch reports today, making the platform's current valuation somewhere in the neighborhood of $18 billion to $20 billion. While the company isn't profitable just yet, it has some very high hopes to break $1 billion in annual revenue by 2017.

According to an internal presentation deck leaked to TechCrunch, Snapchat's revenue jumped from $4 million to $33 million per quarter last year, to finish 2015 with $59 million total. For 2016, the company estimates it will bring in anywhere from $250 to $350 million. Next year, however, Snapchat expects to do half a billion in revenue on the low end, but could double that figure if its meets some aggressive sales goal. In other words: Snapchat may have finally figured out how to make money and it's not by making users pay to revisit snaps, it's by selling Discover tab spots to publishers and allowing anybody to buy a sponsored geofence.

That same deck also says Snapchat had about 110 million daily active users as of December 2015, or 50 percent growth over the 74 million users the platform boasted around the end of 2014. While that growth was likely fueled in part by the sudden wave of interest from age groups other than teenagers, it's not exactly an explosive, exponential growth chart.

Also important to note here that these numbers were dated before Snapchat rolled out a number of new features like faceswapping, upgraded chat and video doodles -- not to mention purely commercial features like selling movie tickets and cosmetics directly though the Discover tab. A switch to a more ad-friendly, algorithmic content feed is also rumored to be in the works.

Via: TechCrunch
Source: SEC
In this article: business, culture, internet, mobile, revenue, snapchat
All products recommended by Engadget are selected by our editorial team, independent of our parent company. Some of our stories include affiliate links. If you buy something through one of these links, we may earn an affiliate commission.