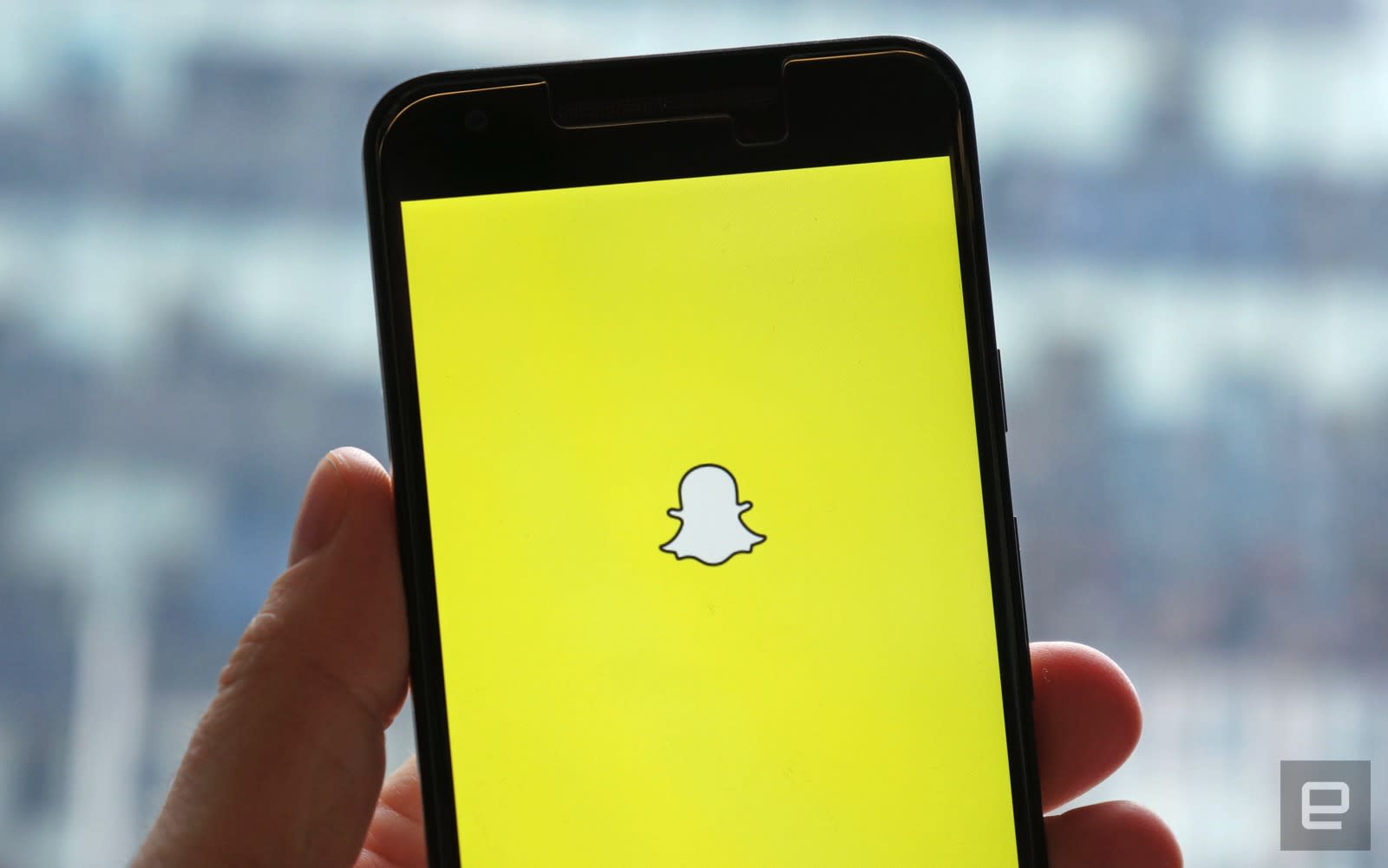 Snapchat's main content feed could soon get an algorithmic shakeup, Digiday reports. According to sources, Snapchat has been working on updates to its platform that would affect professional or brand accounts and re-arrange the chronological flow of content you see from the accounts you follow.

Although it is currently unclear when the changes could be implemented, an update like this would bring Snapchat's platform in line with Facebook's News Feed, which ranks the content you interact with based on a number of factors and shows you more of the same. While the setup can often make it easier sort through the flood of content in your feed, it also offers ways for advertisers and publishers to buy a more visible location.

Snapchat currently boasts around 100 million daily active users, most of whom fall squarely in the coveted youth demographic, but only stories posted by partner publishers on the Discover tab are allowed to carry ads. In order to get in front of that audience, other brands and publishers run private accounts and attempt to grow their audiences organically by jumping into your Snapchat stream right alongside your friends.

As Digiday points out, an app update in March that allowed users to quickly flip through updates from all the accounts they are following might hint at what the future of Snapchat's content stream might look like. According to Snapchat ad tech platform Delmondo, however, that update led to a 40 percent increase in views, but a 20 percent decrease in completion rate -- meaning more people saw the content, but it was much easier to ignore.

In this article: algorithms, culture, facebook, internet, mobile, NewsFeed, snapchat, snapchatdiscovery
All products recommended by Engadget are selected by our editorial team, independent of our parent company. Some of our stories include affiliate links. If you buy something through one of these links, we may earn an affiliate commission.