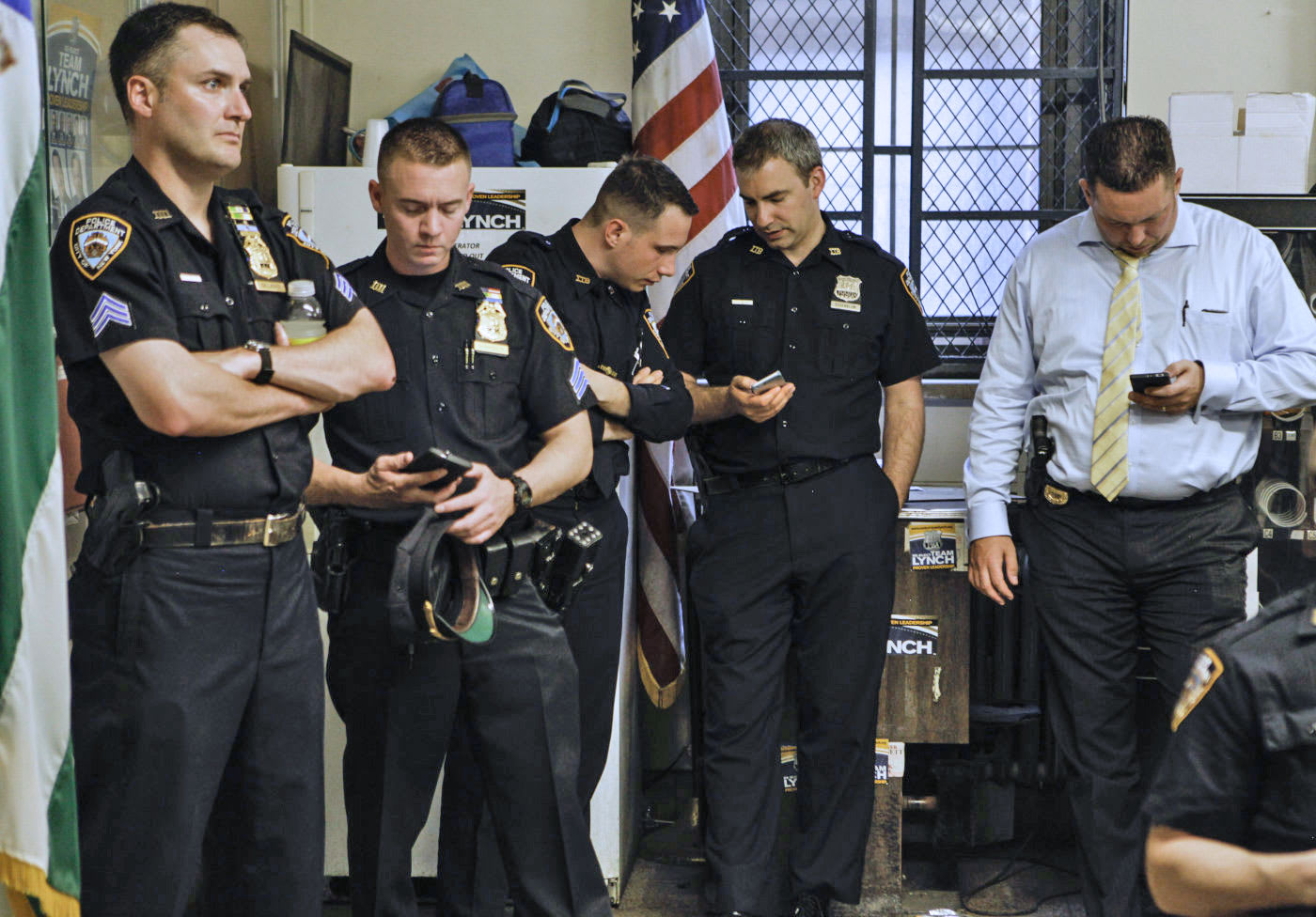 The NYPD Mobility Initiative is paying off in spades for Gotham's police. The force's Deputy Commissioner for Information Technology Jessica Tisch recently revealed that thanks to the initiative that puts smartphones and tablets in police hands, response times to crimes in progress are down 12.6 percent. Gotham's 36,000 officers are able to arrive at crimes in progress within 4 minutes and 26 seconds. According to a report by the New York Daily News, that's the lowest the responses have been in more than half a decade. That expediency extends to 911 call responses as well. With a dedicated app, the police are able to start moving toward a crime scene before a dispatcher even contacts them.

In fact, Tuesday alone saw around 7,000 officers clicking on 29,000 emergency 911 alerts and performing 26,000 investigative queries, according to the News. Combined with the Hudson Yards neighborhood, upgrades to public WiFi and parking meters, America's first city is becoming one of the country's smartest

Source: New York Daily News
In this article: 911, gear, JessicaTisch, lawenforcement, mobile, new york, newyorkcity, nypd, nypdmobilityinitiative, police
All products recommended by Engadget are selected by our editorial team, independent of our parent company. Some of our stories include affiliate links. If you buy something through one of these links, we may earn an affiliate commission.