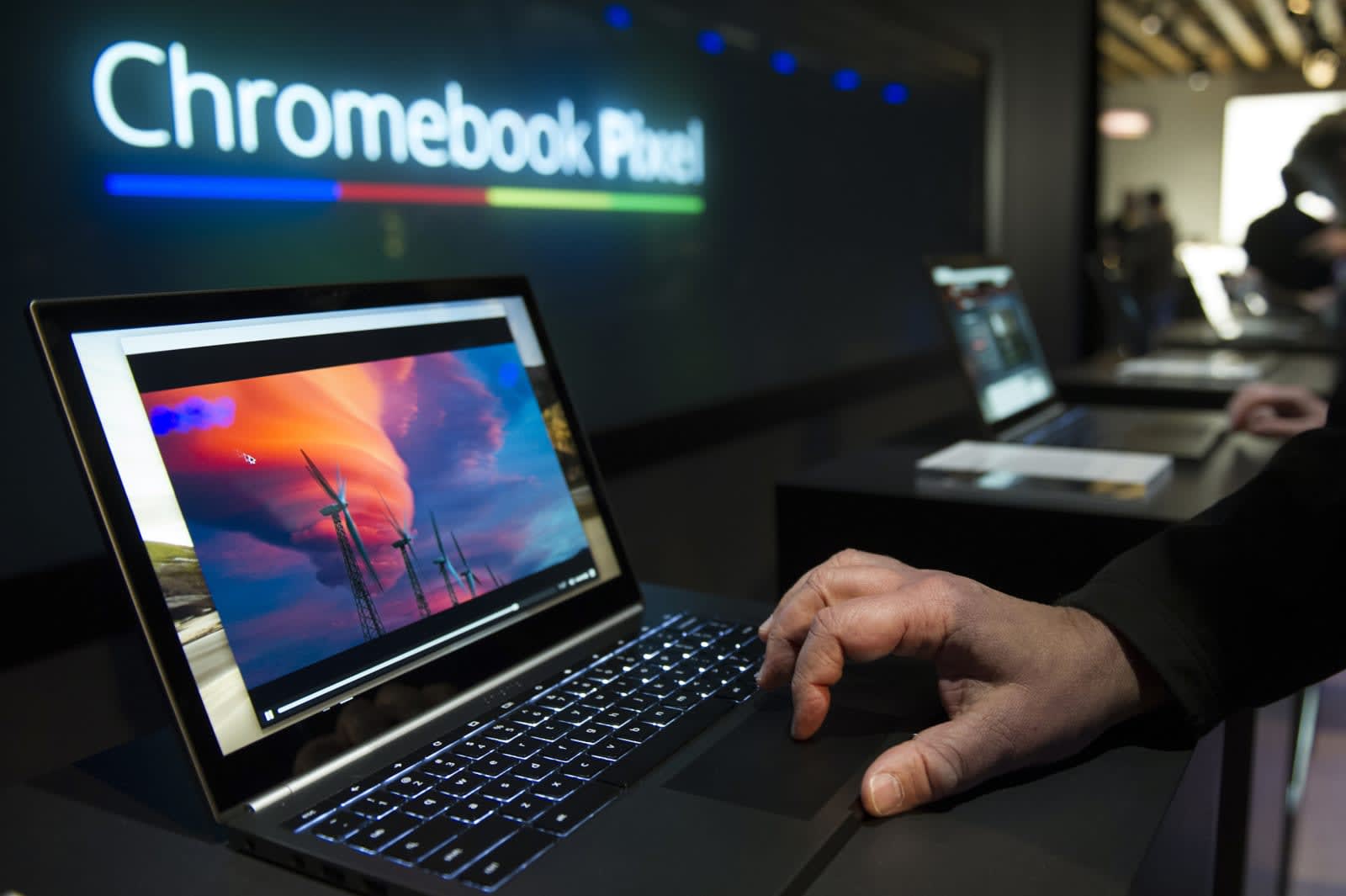 Nearly two months after Google confirmed the Play Store and more Android apps are coming to Chrome OS, it finally added support for the feature on some new hardware. The Acer Chromebook R11 and Chromebook Pixel have joined ASUS' Chromebook Flip -- where we recently gave Android apps a try -- with support as long as owners switch their devices to the dev channel. Naturally, it's all still early ahead of the real rollout later this year, but if you're a developer or curious user trying to find out how it works for yourself, they might be a couple of laptops you already own.

Coverage: Chromium, Chrome Story
In this article: acer, Android, ChromebookPixel, ChromebookR11, ChromeOS, devchannel, gear, google, personal computing, personalcomputing, PlayStore
All products recommended by Engadget are selected by our editorial team, independent of our parent company. Some of our stories include affiliate links. If you buy something through one of these links, we may earn an affiliate commission.