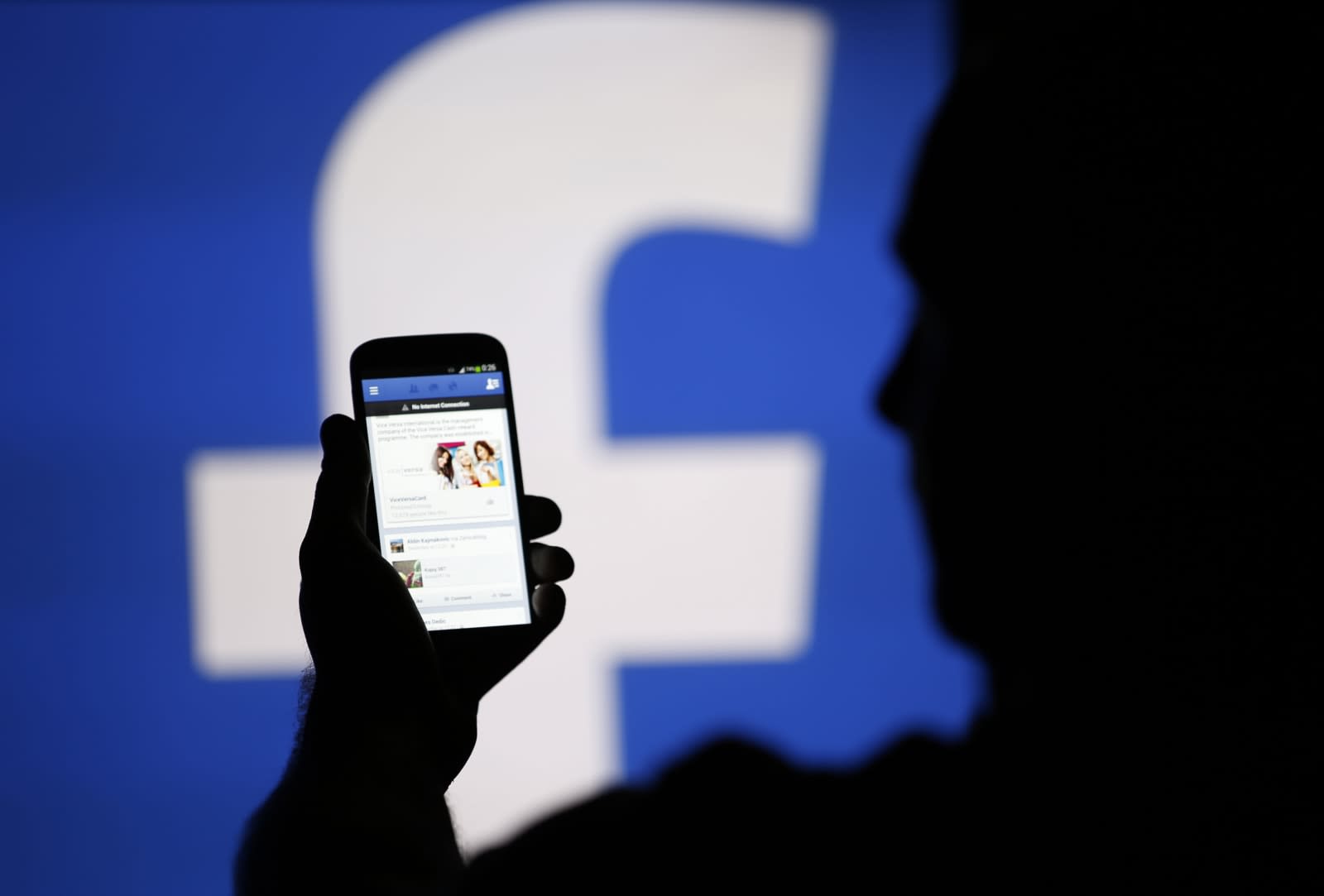 In stark contrast to Twitter's recent woes, Facebook is enjoying what is probably its most successful year-to-date. The social network has reported that it made $6.44 billion in revenue and $2.05 billion in profit this past quarter, which is 59 percent over this time last year. What's even more amazing is that its user numbers continue to grow: it now has 1.71 billion monthly active users overall, while 1.57 billion of its monthly users are on mobile. Indeed, it now has over 1.03 billion mobile users a day. Mobile is such an avenue of growth for the company that a whopping 84 percent of its advertising revenue came from mobile ads.

One of the ways Facebook is able to drive such numbers is due to its focus on developing countries. Mark Zuckerberg says that Facebook Lite, its lightweight Android app for emerging markets, played a role in the increase in mobile users. During the earnings call, he also mentioned various efforts to expand connectivity in these countries, such as Aquila, its solar-powered internet-beaming drone.

This all contributes to around 200 million users added to the platform on a monthly basis. On the whole, Zuckerberg says that time spent per person on all Facebook products has also increased by double digit percentages. Aside from Facebook, the company's other products have also seen record growth in the past few months. Messenger now has over a billion users, as does Whatsapp. Instagram, on the other hand, has over 500 million monthly users.

Though it didn't give too many numbers on how video directly impacts its ad revenue, Zuckerberg also wanted to draw attention to how the company is focusing on video as well as Live. The Chewbacca Mask Lady clip for example, has now been viewed over 160 million times and Facebook Live has drawn quite a bit of press recently due to various current events such as the House sit-in and the Falcon Heights shooting. It plans on investing a lot more into video production and consumption in the coming months.

Source: Facebook
In this article: culture, earnings, facebook, financials, internet, mobile, q22016, services
All products recommended by Engadget are selected by our editorial team, independent of our parent company. Some of our stories include affiliate links. If you buy something through one of these links, we may earn an affiliate commission.