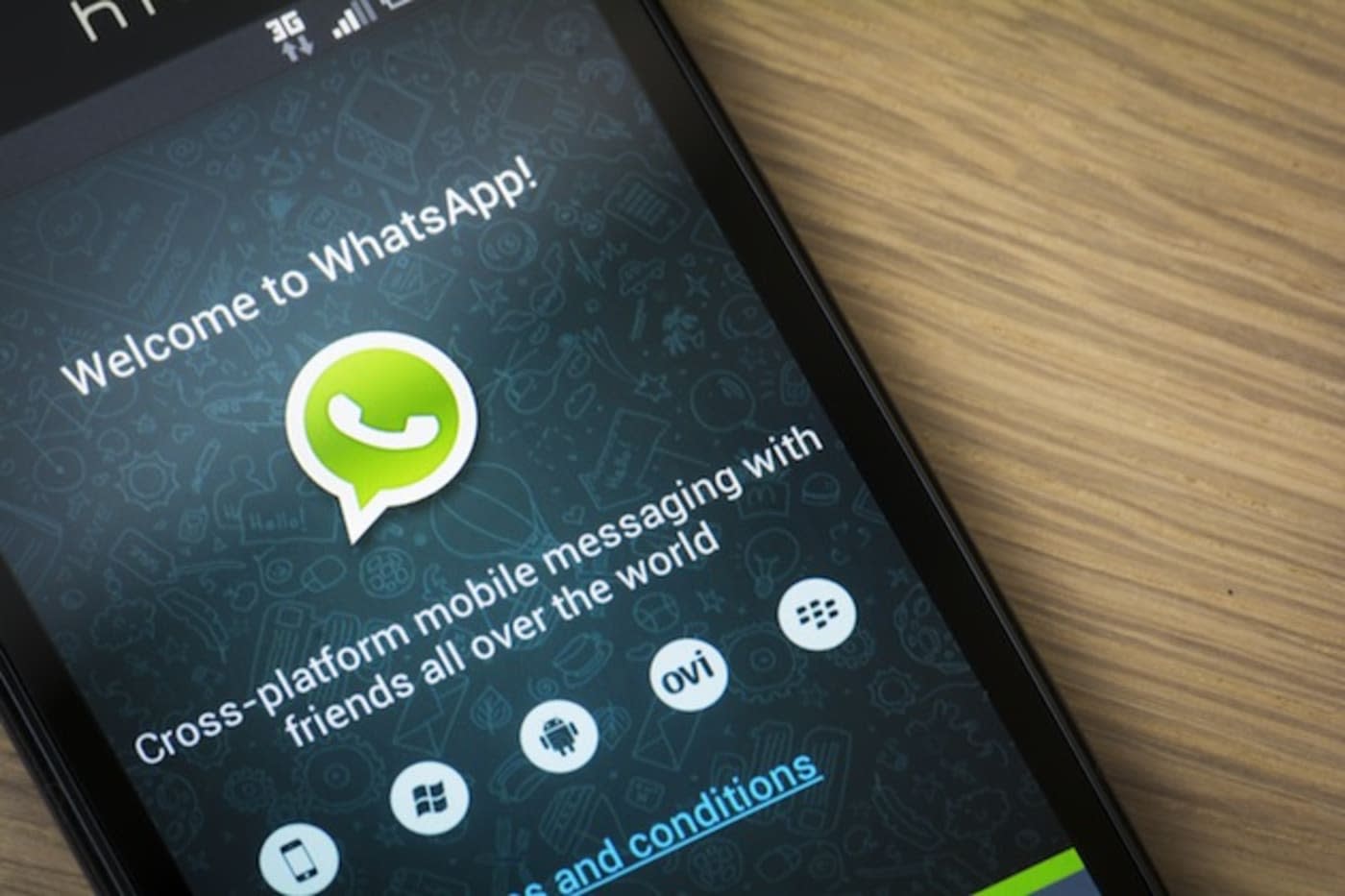 Last time WhatsApp crowed about its active monthly user count, it was a zero shy of where it is now: 1 billion. The outfit says that's almost one in seven people on Earth who use Facebook's $19 billion messaging application. The announcement says not to expect much to change with this notable milestone other than forthcoming improvements to speed and security, most notably, while aiming to get the other six billion of our neighbors using the platform. Just think, if the company hadn't dropped its $1 annual subscription fee, that'd be a relatively easy billion dollars a year in income -- and we all know just how cool that much money is.

One billion people now use WhatsApp. Congrats to Jan, Brian and everyone who helped reach this milestone! WhatsApp's...

one billion users. couldn't be more proud of our small team doing so much in just seven years.

In this article: chat, culture, facebook, groupmessaging, internet, messenger, mobile, onebillion, sms, whatsapp
All products recommended by Engadget are selected by our editorial team, independent of our parent company. Some of our stories include affiliate links. If you buy something through one of these links, we may earn an affiliate commission.