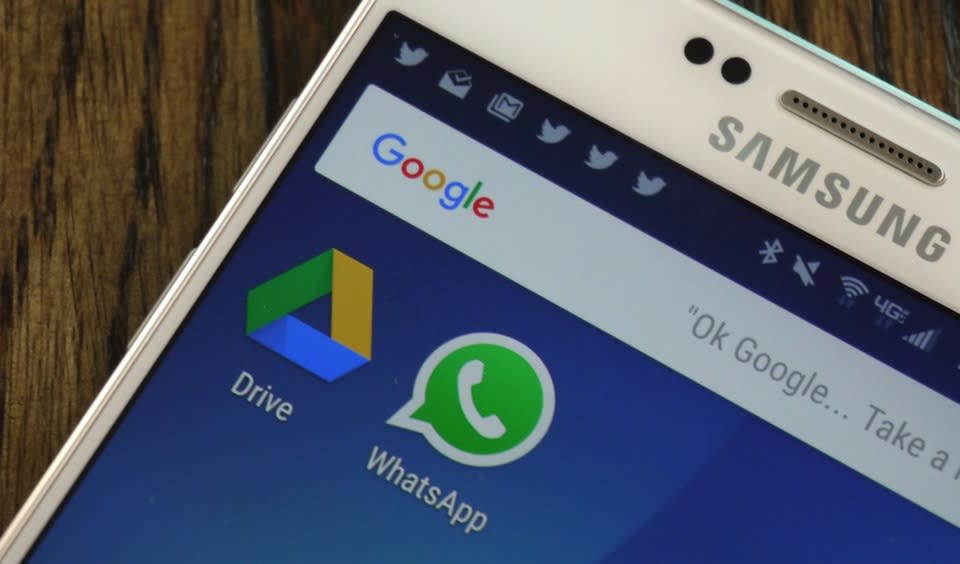 WhatsApp, the $19 billion dollar messaging service is dropping its $1 annual fee. Founder Jan Koum revealed the news on stage at this year's DLD conference, explaining that the buck-a-year charge might not sound like much, but still prevents many people from using the service -- in particular, those without access to card payments. If WhatsApp wants to become the messaging service of the masses (and it's well on its way), it needs to be entirely free, much like most of its competition.

Koum admitted that aside from being an obstacle for some users, the once-a-year payment wasn't working all that well. Not least, because it gave some users anxiety about then the service might suddenly stop, it also doesn't hurt to curry a little favor in some of your biggest potential markets. If you've ever used WhatsApp with more than one phone, you might be even more familiar with the subscription screen, often every time you install it.

The good news is that the changes take affect starting today (though it'll take a week or two to filter through all the versions of the app). The bad news is, if you just resubscribed yesterday, you're fresh outta luck (no refunds apparently). For users, the bigger concern is probably about how WhatsApp will earn its keep in the Facebook family without that revenue stream. Most likely, this will mean taking a page out of its parental playbook, and leaning on its vast userbase to entice business partnerships (i.e. paid / official corporate accounts).

For its part, WhatsApp says don't worry, adverts aren't coming. Claiming instead "we will test tools that allow you to use WhatsApp to communicate with businesses and organizations that you want to hear from." It's also likely to continue to slowly overtake other functions of your phone, in a bid to earn more users / relevance. Many businesses are already using WhatsApp to communicate with customers, so no change really, just something you can expect to see more of in the future.

In this article: app, facebook, fee, gear, JanKoum, messaging, mobile, subscription, whatsapp
All products recommended by Engadget are selected by our editorial team, independent of our parent company. Some of our stories include affiliate links. If you buy something through one of these links, we may earn an affiliate commission.