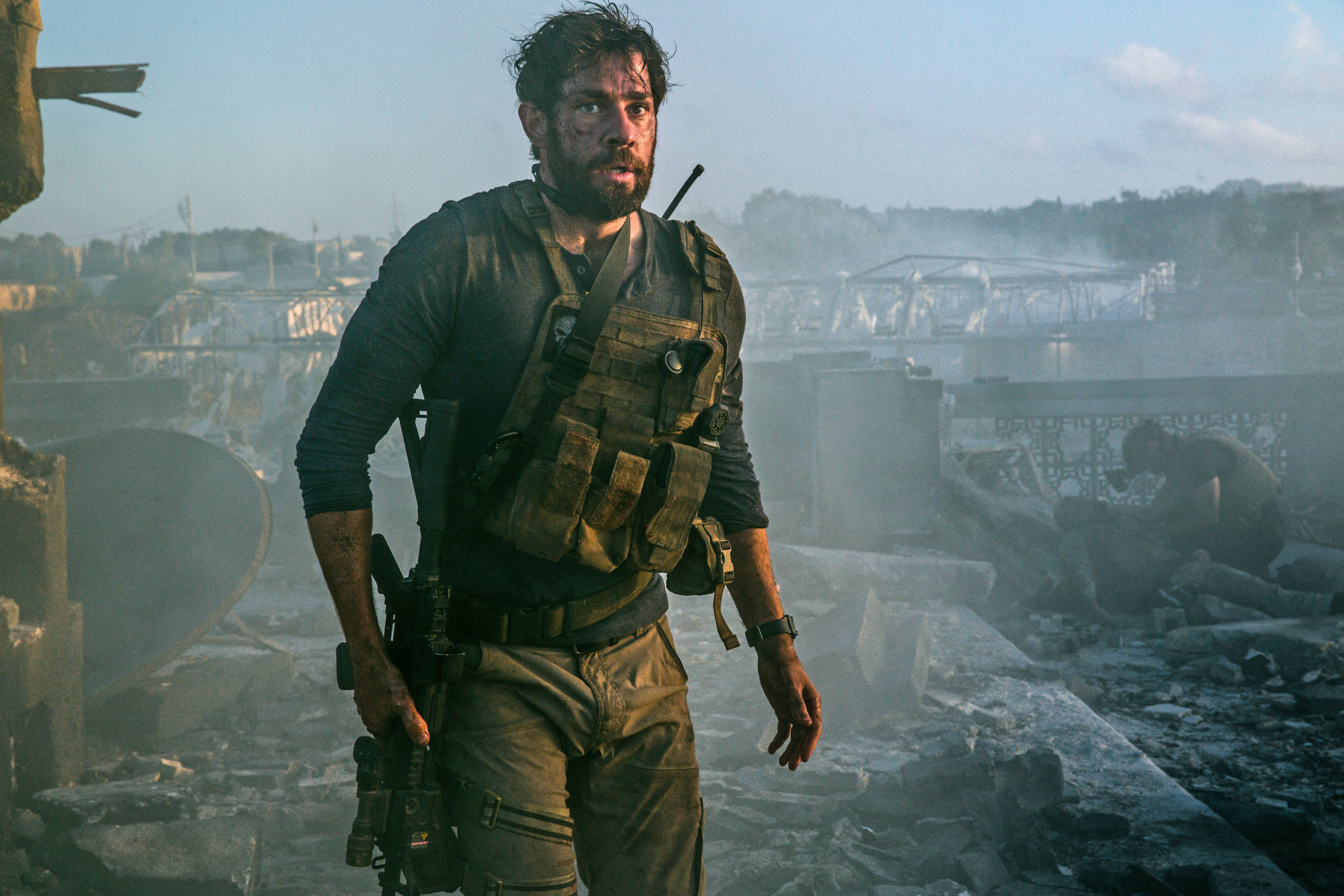 Tom Clancy's famous fictional CIA agent Jack Ryan is back in action after 2013's critical and commercial disappointment Jack Ryan: Shadow Recruit. Amazon has greenlit a 10-episode series, exclusive to Prime Video, that will star John Krasinski, of The Office fame, as the titular hero. Plot details are scarce, though it seems the series will be an origins story, with Ryan being an up-and-coming CIA analyst fighting terrorist groups.

This is the first time the Jack Ryan franchise is being turned into a series. But, there have already been five movies with four actors portraying the protagonist -- Alec Baldwin, Harrison Ford, Ben Affleck, and Chris Pine. This a big pickup from Amazon as it looks to take on Netflix and make video streaming a major draw for a Prime subscription. Jack Ryan will be joining Amazon's already impressive lineup of shows that includes the likes of The Man in the High Castle, Transparent, and Hand of God. But, there's no word yet on when Jack Ryan will make its Prime Video debut.

Source: Amazon
In this article: AmazonPrimeInstantVideo, av, BenAffleck, ChrisPine, entertainment, handofgod, HarrisonFord, JackRyan, JohnKrasinski, Netflix, streaming, themaninthehighcastle, TomClancy, transparent
All products recommended by Engadget are selected by our editorial team, independent of our parent company. Some of our stories include affiliate links. If you buy something through one of these links, we may earn an affiliate commission.