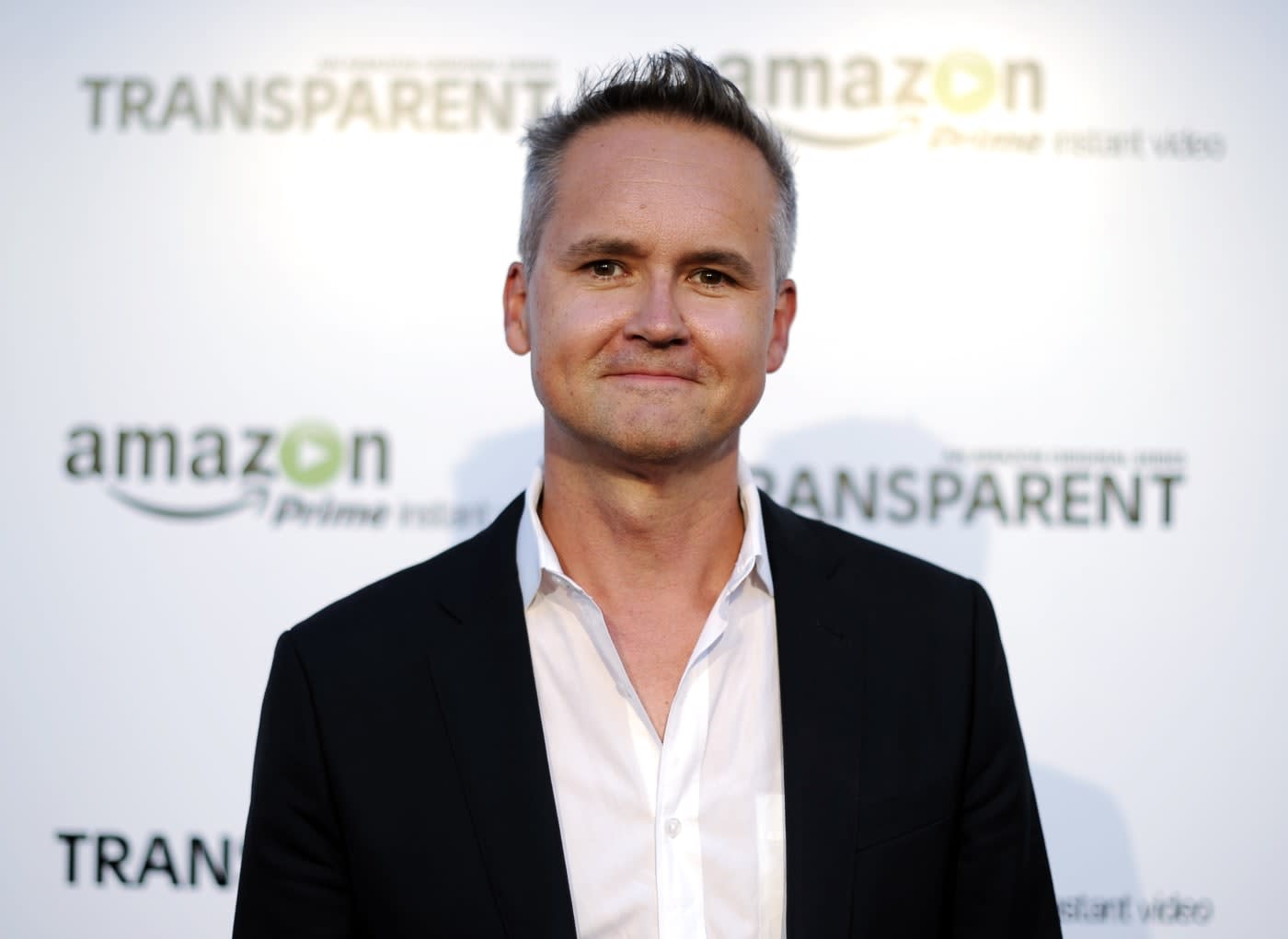 Amazon isn't wasting any time making good on its original programming plans for Japan. As part of its Prime Video service, which launched in September of last year, the company had announced plans to offer about 20 original shows tailored to that market. And today, Amazon Japan has unveiled a slate of originals detailing 12 new series that span a variety of genres, including documentaries, dramas and children's shows.

Standouts include Magi, a time-traveling historical drama about teens that return to Japan to find Christianity's been banned; new versions of Ultraman and Kamen Rider; and manga adaptations like Businessmen vs. Aliens and Baby Steps. While some of these series are already available to stream now, others are planned to debut later in the year or even in 2017. It's also worth noting that Prime Video subscribers in Japan get access to these originals, as well as other Amazon series like Mozart in the Jungle for the bargain price of $32/year. Doesn't seem fair, now does it?

In this article: amazon, AmazonJapan, AmazonStudios, art, av, entertainment, internet, Japan, kamenrider, OriginalProgramming, originals, PrimeVideo, ultraman
All products recommended by Engadget are selected by our editorial team, independent of our parent company. Some of our stories include affiliate links. If you buy something through one of these links, we may earn an affiliate commission.