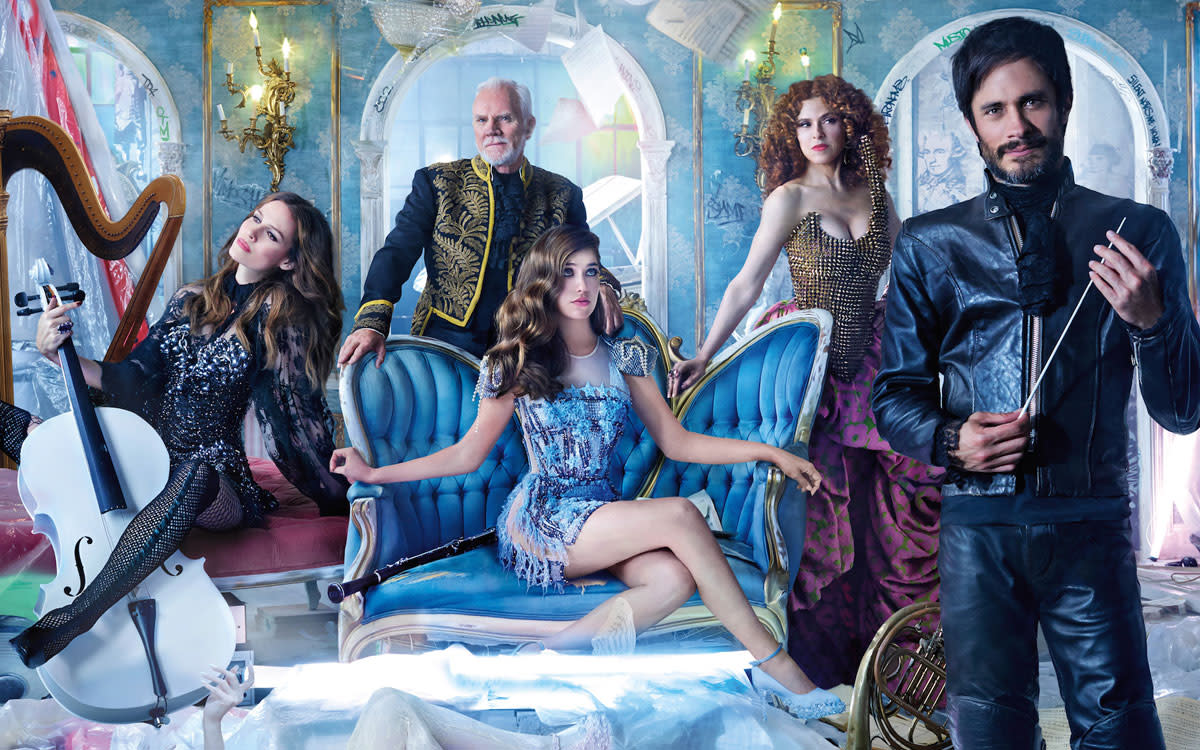 Amazon isn't about to let Netflix launch in Japan without making a move of its own. The American internet giant has announced plans to bring Prime Video to the island nation this September, including its worldwide original shows (such as Mozart in the Jungle) as well as Japan-specific content. Sounds exactly like what you'd expect for a regional expansion, wouldn't it? You may think differently when you see how little Japanese residents will pay, however. They'll get Prime Video as part of their existing Prime subscription, which costs a mere ¥3,900 per year ($32) -- that's a bargain when many Americans are paying three times as much for largely the same thing. That rock-bottom pricing might be necessary, though, as being a US streaming powerhouse is no guarantee of success across the Pacific.

In this article: amazon, amazonprimeinstantvideo, amazonprimevideo, hdpostcross, internet, japan, PrimeInstantVideo, streaming
All products recommended by Engadget are selected by our editorial team, independent of our parent company. Some of our stories include affiliate links. If you buy something through one of these links, we may earn an affiliate commission.