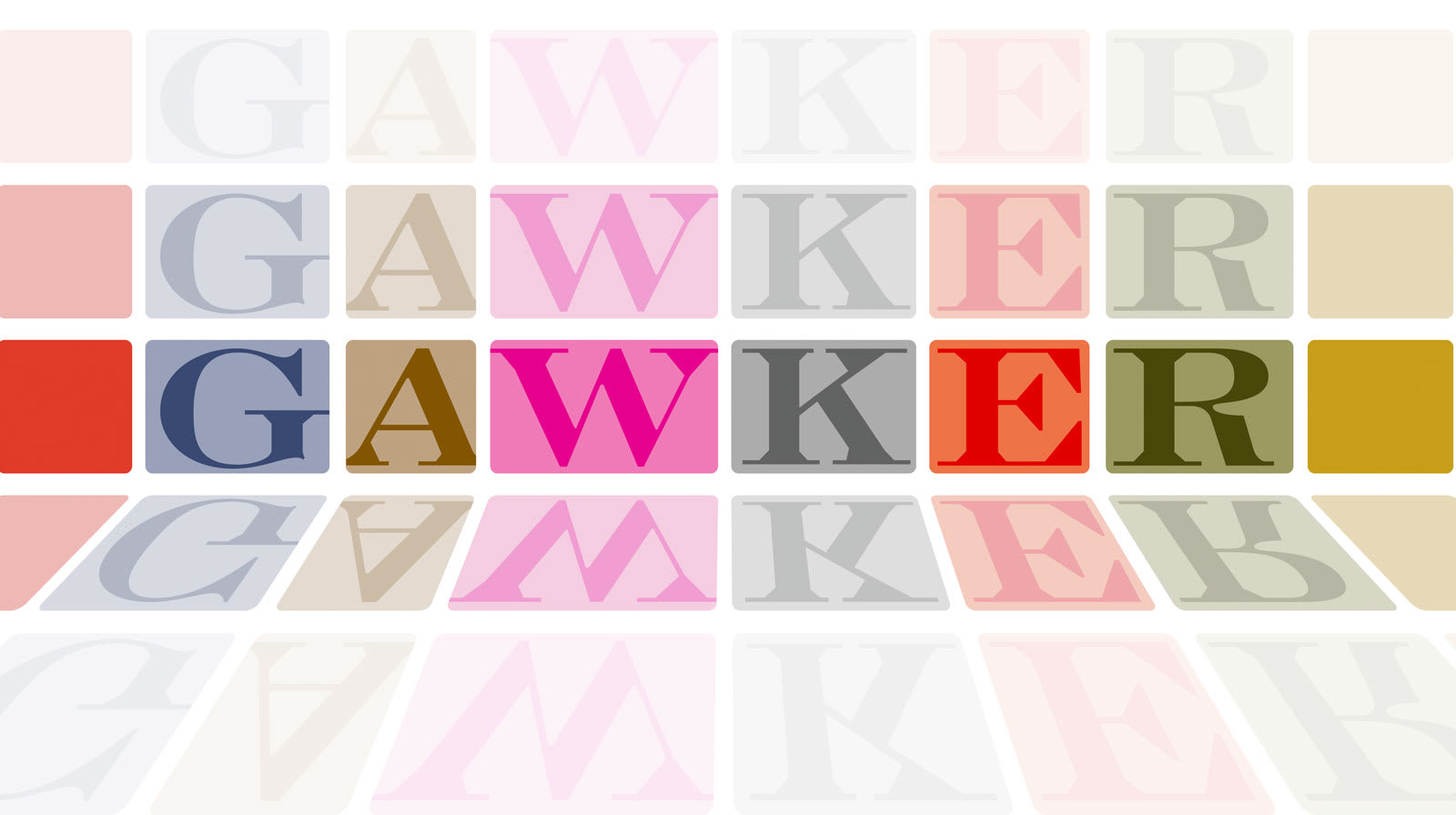 It's been about a month since Gawker.com shut down, and now the last traces of the site's heritage have been effectively erased. Parent company Univision, which purchased Gawker Media's assets after it filed for bankruptcy (thanks to Hulk Hogan and retaliatory lawsuit aficionado Peter Thiel) just named Raju Narisetti as new CEO of Gizmodo Media Group. There's not a word to been seen here of Gawker's heritage, and with the flagship site on ice, there's nothing left for the Gawker brand.

Renaming the group as Gizmodo Media Group makes sense, as Gizmodo was the first blog that founder Nick Denton created under what would become the Gawker Media Group. Still it's undoubtably the end of an era for a site that was notorious for both stirring up trouble as well as doing some undeniably excellent reporting.

What'll ultimately happen to Gawker's years of content remains to be seen. The site is still live, but with no word from Univision as to what'll happen to it, it wouldn't surprise us if it was purged from the internet entirely at some point. First, though, Univision will likely have to get to the bottom of the Gawker / Hogan lawsuit before it can remove Gawker from the internet entirely.

Source: Univision
In this article: culture, gawker, gizmodo, gizmodomediagroup, hulkhogan, internet, peterthiel, univision
All products recommended by Engadget are selected by our editorial team, independent of our parent company. Some of our stories include affiliate links. If you buy something through one of these links, we may earn an affiliate commission.