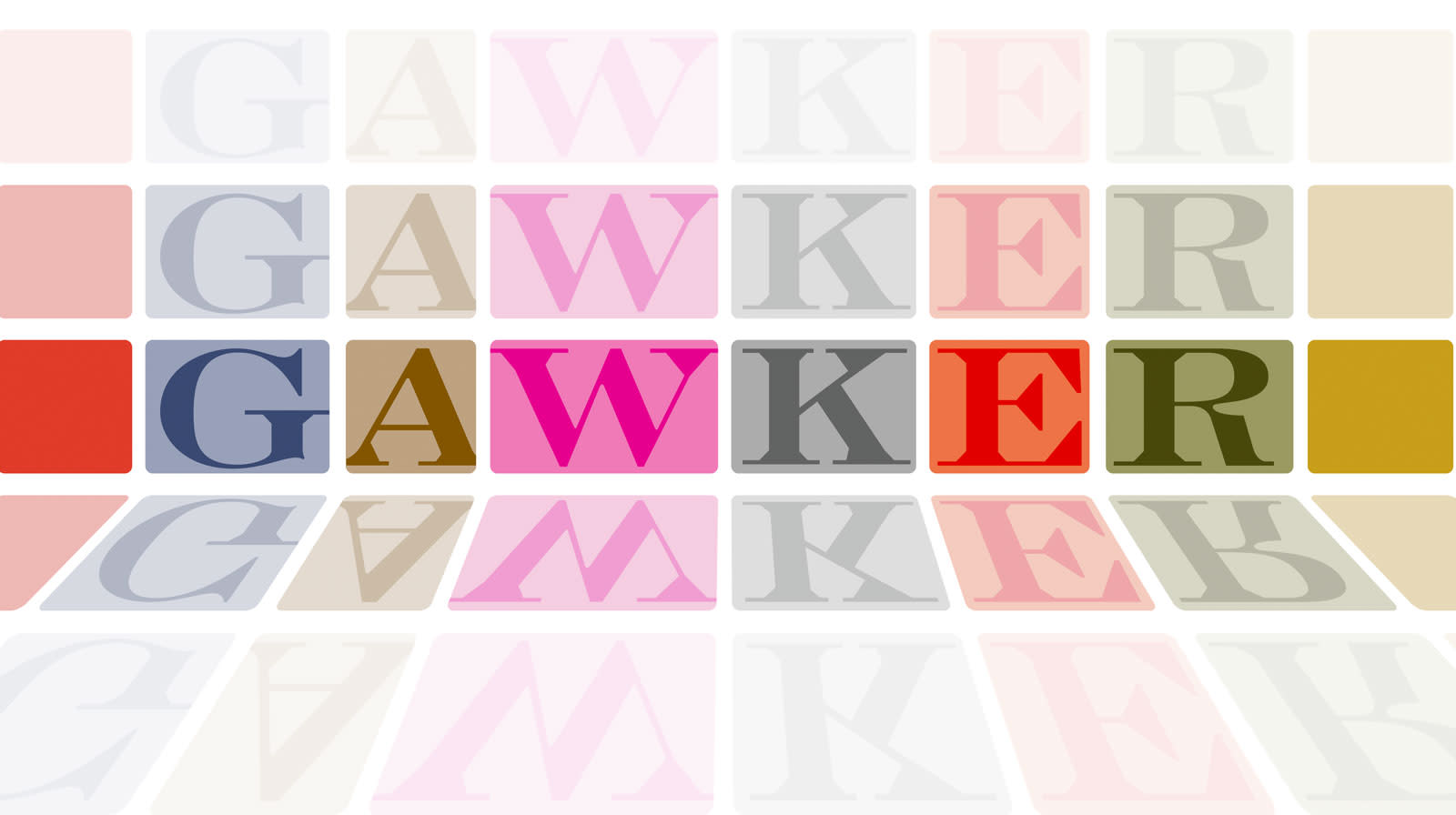 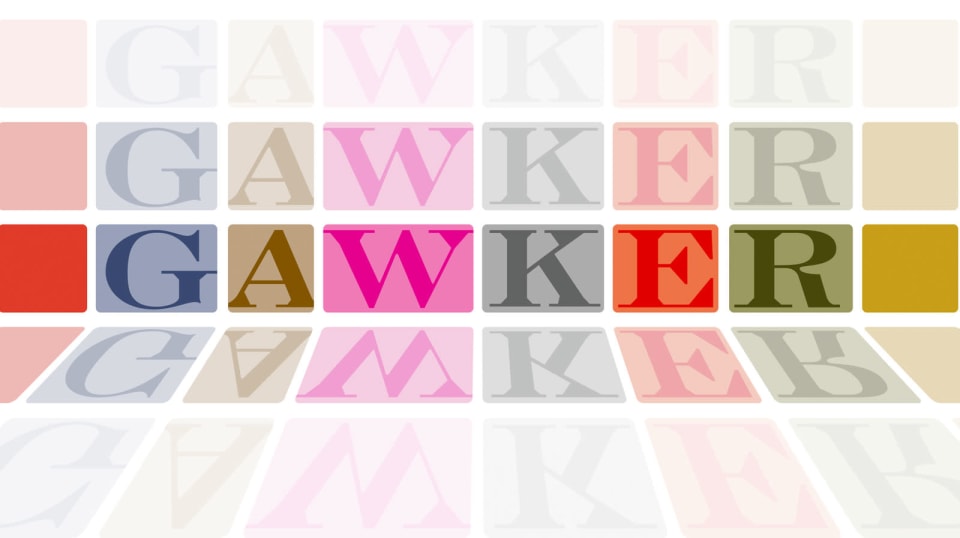 Gawker Media's long, strange legal battle is done, and so is Gawker.com -- reporter JK Trotter just confirmed that the site is set to cease operations next week, after 14 years of snarking up every possible tree. The announcement comes on the heels of Univision's $135 million bid for Gawker Media's network of websites, which also includes Kotaku, Lifehacker, Deadspin, Jalopnik, Jezebel and our friendly rival Gizmodo.

At this point, we don't know what Gawker's online legacy will look like. "The near-term plans for Gawker.com's coverage, as well as the site's archives," Trotter mentions, "have not yet been finalized."

Speaking of things that haven't been finalized, the fate of Univision's deal hasn't been set in stone yet either. A New York bankruptcy court will pass judgment on the offer later today, and after that, the $135 million will hang in the air while Gawker Media appeals the verdict of its case against Hulk Hogan. What's more, the question of Gawker's continued existence hung over the entire process -- Univision has been steadily growing its online assets by acquiring satire site The Onion and The Root, an online magazine dedicated to African-American culture. The rest of Gawker's network could bring plenty of new eyeballs to Univision's advertisers, but Gawker.com's reputation was likely considered too toxic to salvage by its new corporate overlords.

Gawker might soon go dark, but the conversations it sparked will live on. If nothing else, media wonks will continue to talk about Peter Thiel's decisive financial and legal retribution against the site, and the precedents it could set for independent journalism that deals with people in power.

In this article: culture, gawker, internet
All products recommended by Engadget are selected by our editorial team, independent of our parent company. Some of our stories include affiliate links. If you buy something through one of these links, we may earn an affiliate commission.