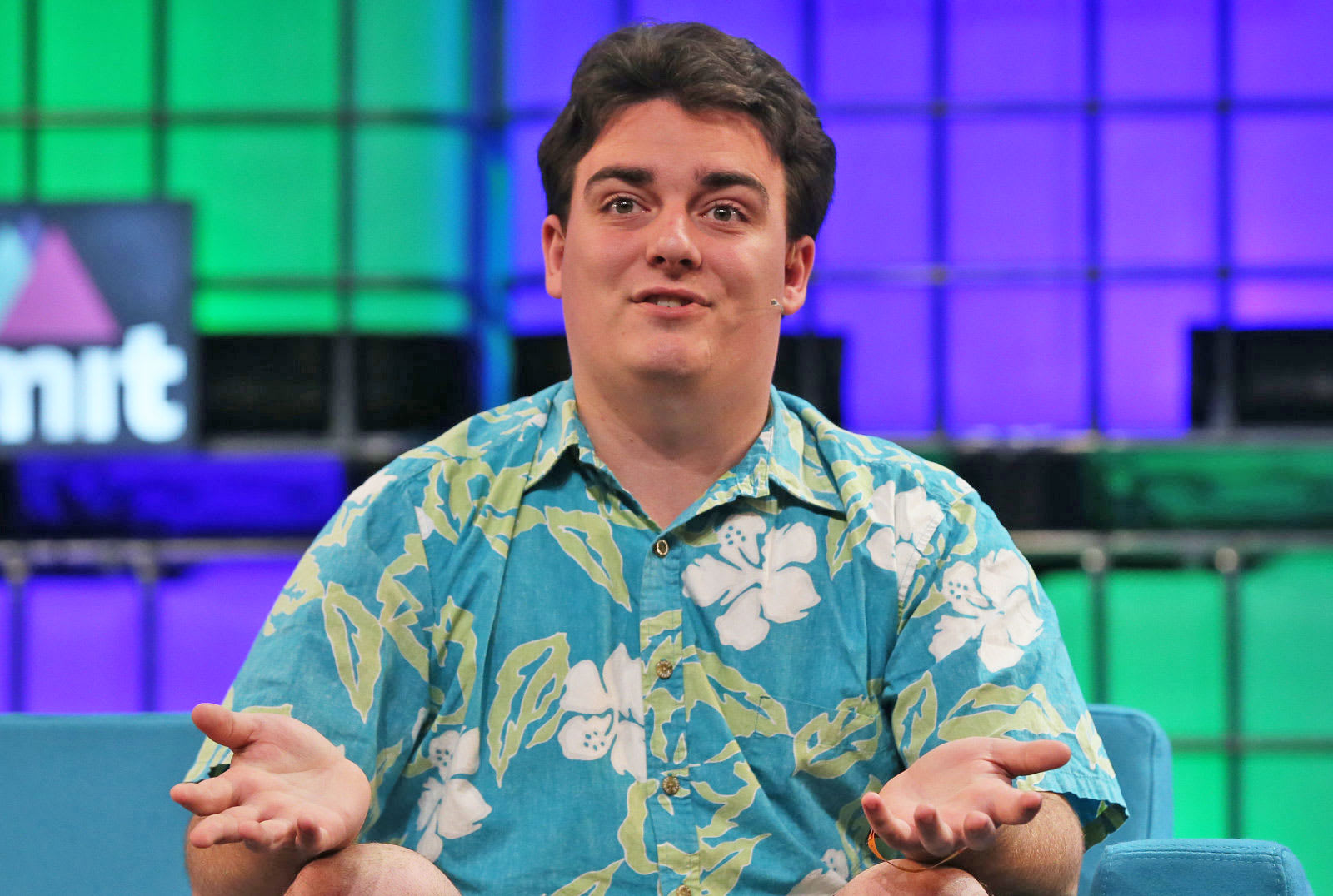 Just in case you were wondering what Palmer Luckey does with all that Facebook money, a The Daily Beast article reveals what he's been up to lately. The outlet says Luckey confirmed he is behind the Reddit pseudonym "NimbleRichMan," providing financial backing to an organization claiming it's proven that "shitposting is powerful and meme magic is real." The Reddit profile has been deleted, but the group's original announcement is archived here.

Dubbed Nimble America, it's a pro-Trump organization spreading anti-Hillary Clinton memes, calling the Democratic candidate "corrupt, a warmonger, a freedom-stripper," claiming that people will only be offended because they hate Trump and can't stand to see successful people. Luckey's liaison with the organization is apparently none other than Milo Yiannopoulos. He's the individual last seen being banned from Twitter after the spate of racist harassment that targeted actress Leslie Jones, and facing accusations that his charity to send white men to college had not actually distributed any of the funds donated to it.

This is a message from @PalmerLuckey, the founder of @Oculus. pic.twitter.com/CWlAA8ugMx

Facebook/Oculus confirmed to Engadget that Luckey is still employed by Oculus, in a role that Wired UK recently called "hard to define". NRM claimed to support Trump's presidential ambitions for years and said he urged the the billionaire to run in the last election, which seems odd given Luckey's age (24) and that the company's $2 billion sale didn't occur until 2014.

Even in the friendly arena of the r/The_Donald subreddit (described cheerfully as a "melting pot of frustration and hate", Nimble America apparently had trouble making its pitch with Luckey playing the role of anonymous benefactor offering matching funds to spread more memes. Posters were highly skeptical of the group, calling it a "non existent PAC" that exists because Milo and his crew are greedy. Now that his support is out in the open, we'll see if it affects the reception of his memes and his Oculus VR headset.

Source: The Daily Beast, Nimble America
In this article: culture, DonaldTrump, facebook, memes, Oculus, PalmerLuckey, politics
All products recommended by Engadget are selected by our editorial team, independent of our parent company. Some of our stories include affiliate links. If you buy something through one of these links, we may earn an affiliate commission.