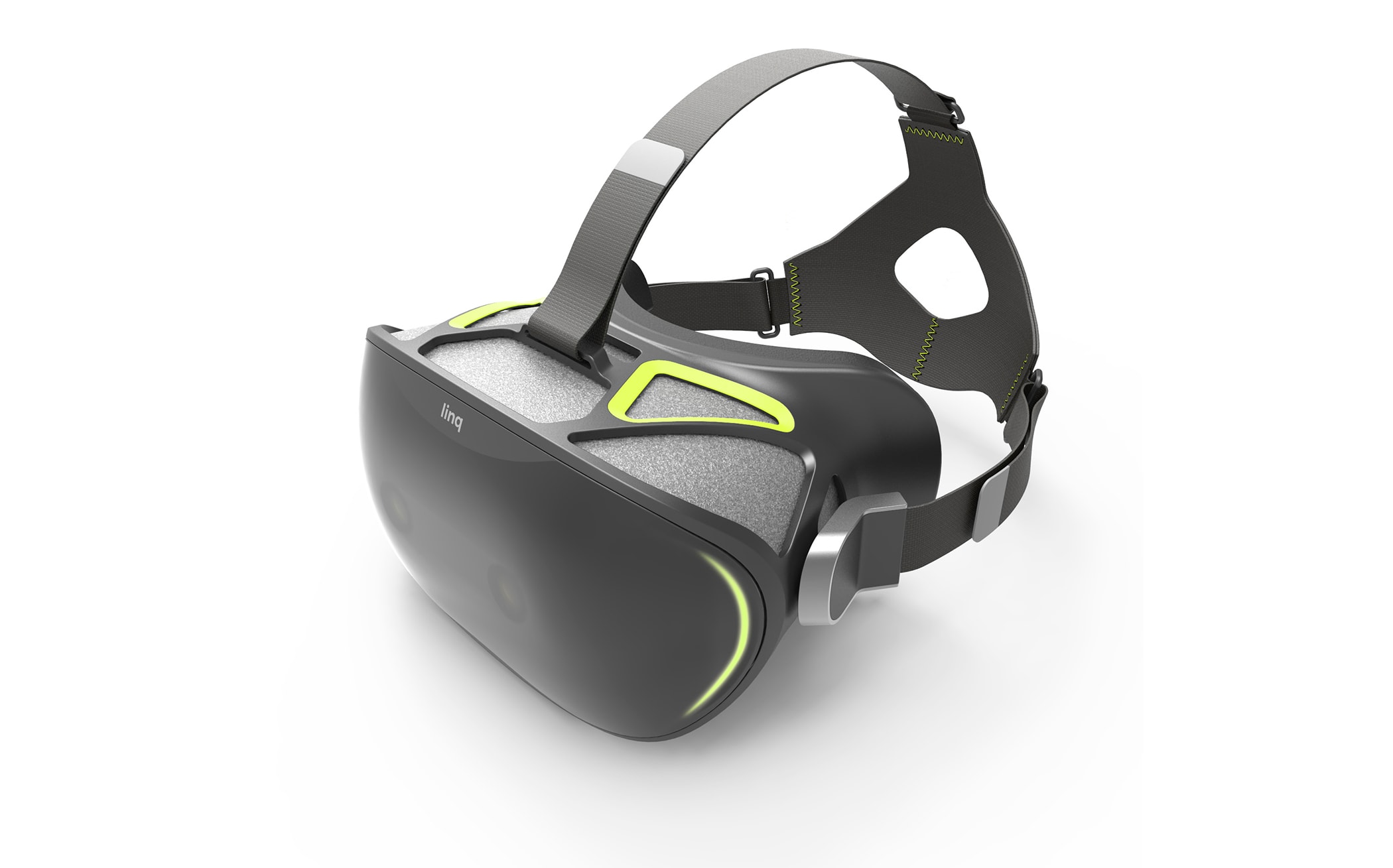 Microsoft's HoloLens augmented reality headset overlays virtual objects in the real world, but what if there was a better way to blend the two? That's exactly what Stereolabs says it accomplished with its Linq mixed reality headset. The company explains that with a wider field of view and a device that doesn't require you to map out a room before using it, the Linq blends the real and the virtual "in an immersive and photorealistic way."

Using high definition stereo cameras, the Linq headset is able to "understand" the environment it's being used in. That includes recognizing people and objects up to 20 meters away (over 65 feet). The headset is driven by Stereolabs' ZED 3D camera that works similar to human vision, scanning a space in real time and offering positional tracking without the need for other sensors. This means that users are free to jump, walk and dodge items in the mixed reality experience without boundaries. What's more, it means the Linq can be used both indoors and out. 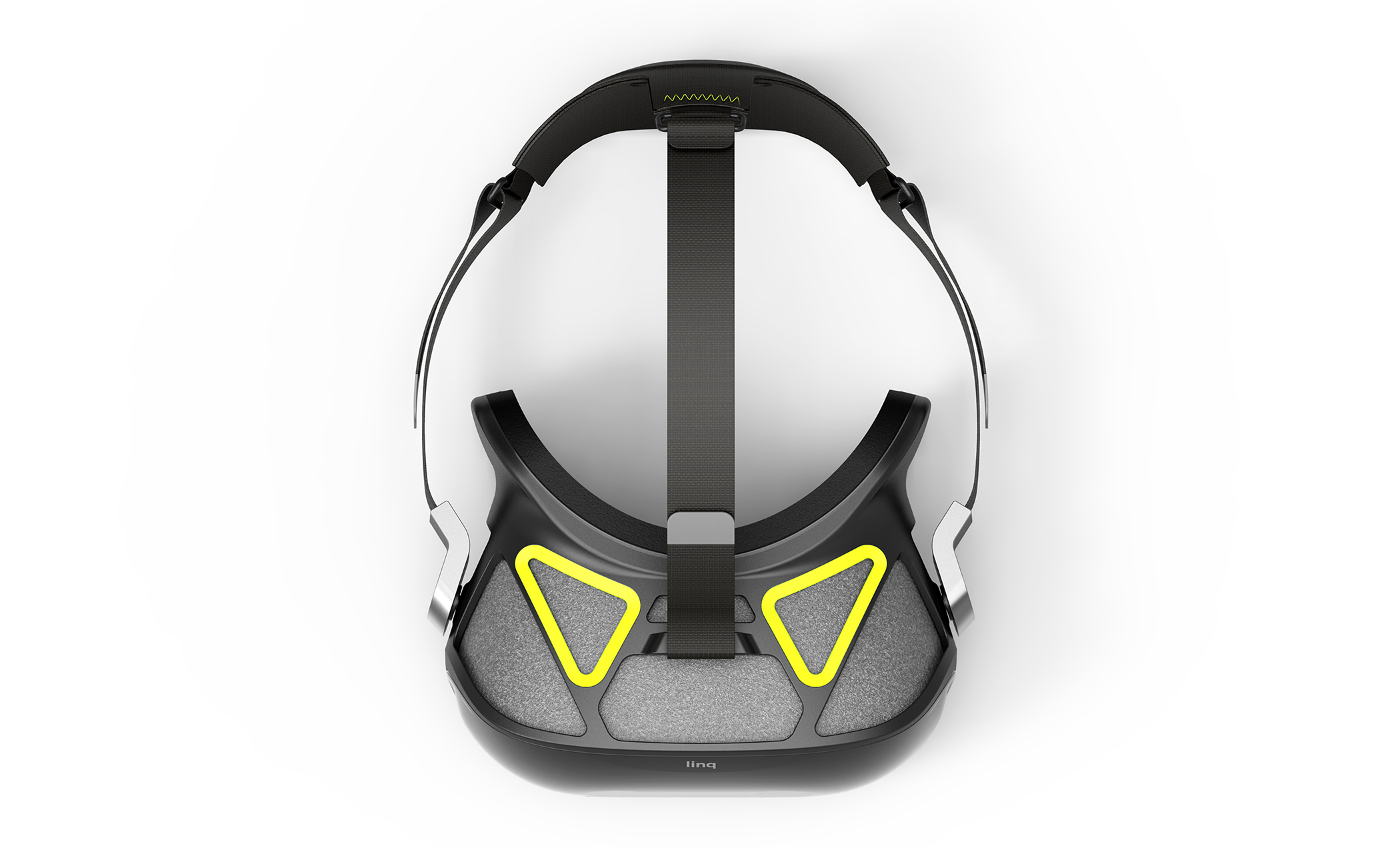 While the developer version of the device will be tethered to a Windows or Linux computer, Stereolabs says the final consumer model will not. A pocket-sized module that houses the GPU and battery will be part of the finished product. Speaking of developers, right now Linq is a standalone platform and anyone building experiences for it can do so with Unity and Unreal.

So, what about price? Stereolabs doesn't have an exact figure in mind just yet, but the company tells Engadget that the Linq will cost about the same amount as a gaming console. In other words, less than $1,000 but quite a bit more than $100. If the mixed reality device performs as described, it will certainly offer an attractive alternative to the pricey $3,000 HoloLens. Unfortunately, you'll have to wait until next year to find out. Stereolabs will make Linq available to developers in early 2017 with plans to debut a consumer model later in the year. For now, you can watch a demo in the video below.

Source: Sterolabs
In this article: av, gear, headset, linq, mixedreality, stereolabs
All products recommended by Engadget are selected by our editorial team, independent of our parent company. Some of our stories include affiliate links. If you buy something through one of these links, we may earn an affiliate commission.