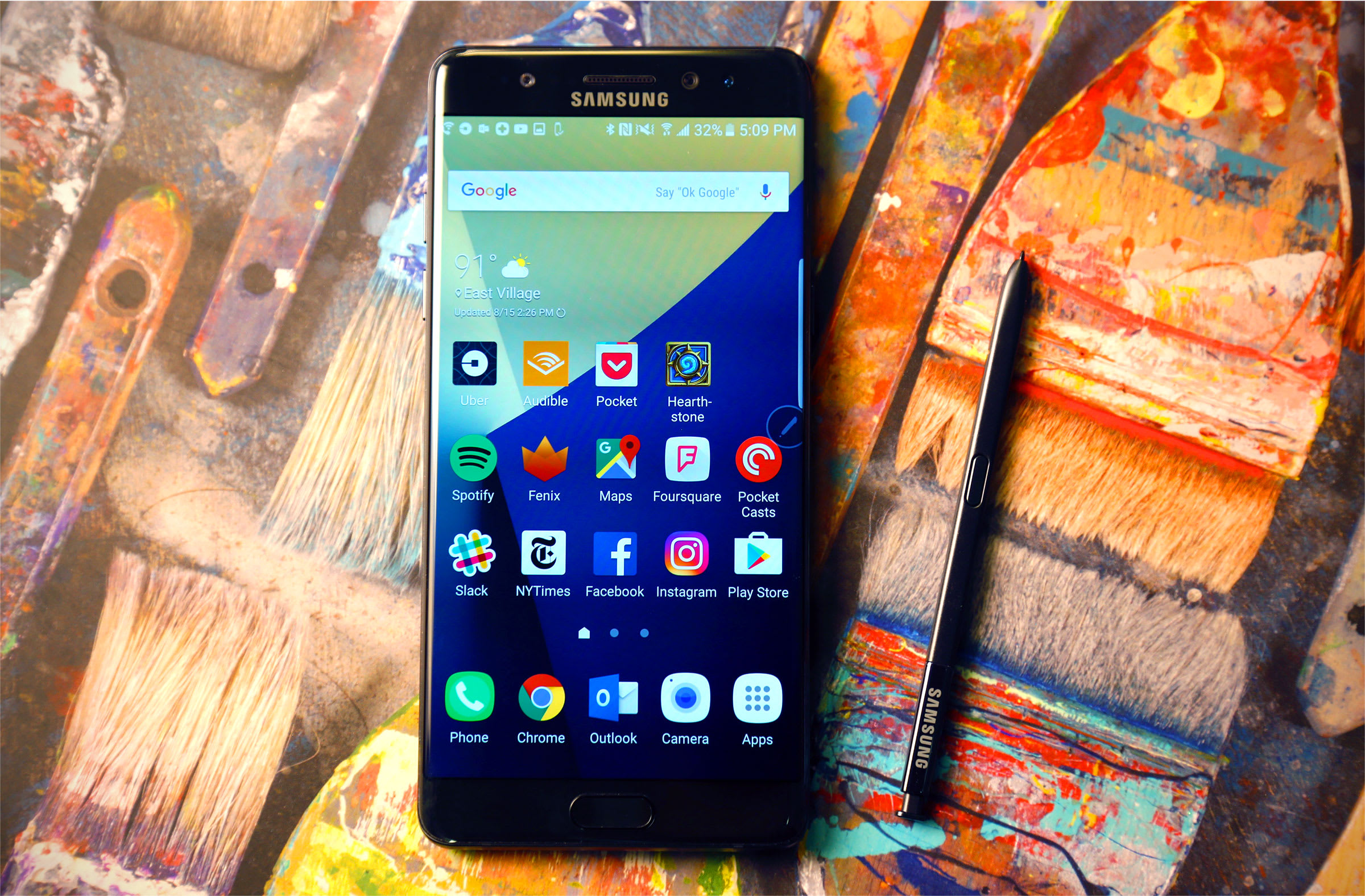 Samsung's Galaxy Note 7 recall in the US is still ongoing, but the company will release an update in a couple of weeks that will basically force customers to return any devices that may still be in use. The company announced today that a December 19th update to the handsets in the States will prevent them from charging at all and "will eliminate their ability to work as mobile devices." In other words, if you still have a Note 7, it will soon be completely useless.

Samsung says that 93 percent of all recalled Note 7s have been returned through the refund and exchange program in the US. Of course, the expanded recall applies to both original and replacement devices after the company's attempt to remedy the issue with a fresh round of handsets didn't fix the battery problem. Samsung permanently halted production of the Note 7 back in October, but it looks like the company will take one last step to reduce fire risk from any remaining devices.

The pending update follows a previous software tweak that attempted to annoy users into returning any remaining devices by limiting charging to 60 percent and displaying recall notifications every time the display is turned on. Samsung says it will work with carriers to notify customers "through multiple touchpoints" about the options that are still available for exchanges and returns. But seriously, if you still have a Note 7, it's beyond time to stop using it.

Update: After this post was published, Verizon announced that it would not participate in the upcoming Note 7 update. The carrier says that disabling devices for customers who may not have another handset poses "added risk" during the busy holiday travel season.

"We will not push a software upgrade that will eliminate the ability for the Note 7 to work as a mobile device in the heart of the holiday travel season," Verizon VP of global communications Jeffrey Nelson said in a statement. "We do not want to make it impossible to contact family, first responders or medical professionals in an emergency situation."

Via: The Verge
Source: Samsung
In this article: galaxynote7, gear, mobile, note7, recall, samsung, verizon
All products recommended by Engadget are selected by our editorial team, independent of our parent company. Some of our stories include affiliate links. If you buy something through one of these links, we may earn an affiliate commission.