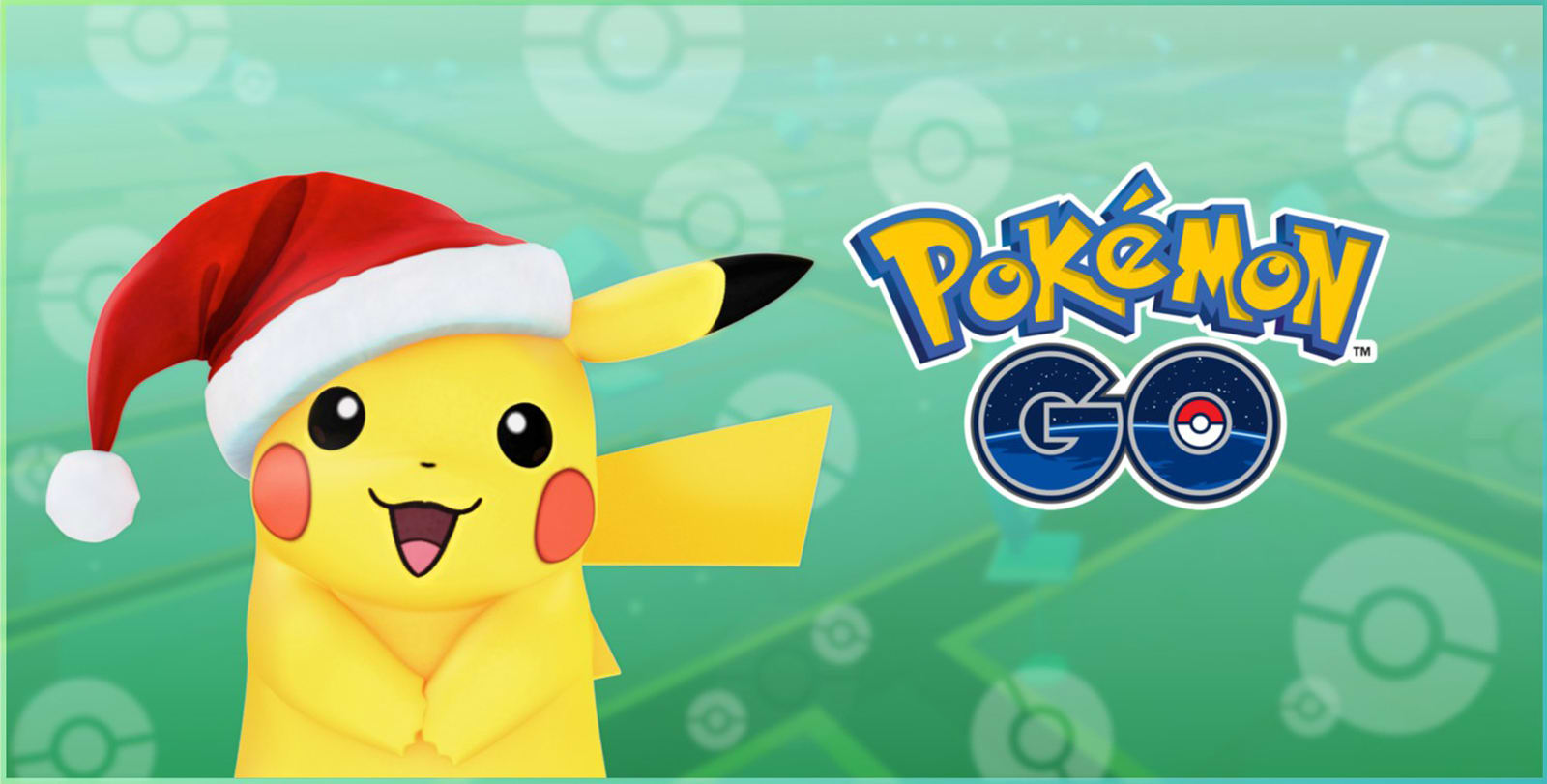 Niantic promised more creatures in Pokémon Go on December 12th, and it's delivering... with an interesting twist. It's not only adding "several" new critters from the Pokémon Gold and Silver games (such as Pichu and Togepi), but also releasing a limited edition holiday Pikachu. The Santa cap-wearing creature is available "all over the world," but only until December 29th at 1PM Eastern. If you don't find one by then, you're out of luck.

The expansion caps a busy week for Pokémon Go, which included turning Sprint and Starbucks stores into PokéStops. It's not surprising that Niantic is going all-out as the year comes to a close, though. The company had a runaway hit with the mobile game, and has done everything it could to keep you coming back and ride that success for a little while longer. That's especially important in December. Winter weather makes it harder to go Pokémon hunting, and visiting family during the holidays is probably more important than evolving your Eevee. An update like this could make the difference between playing in 2017 and letting your mind wander.

Source: Pokemon Go
In this article: android, games, gaming, ios, mobile, niantic, nianticlabs, nintendo, pokemon, pokemongo, thepokemoncompany, video, videogames
All products recommended by Engadget are selected by our editorial team, independent of our parent company. Some of our stories include affiliate links. If you buy something through one of these links, we may earn an affiliate commission.