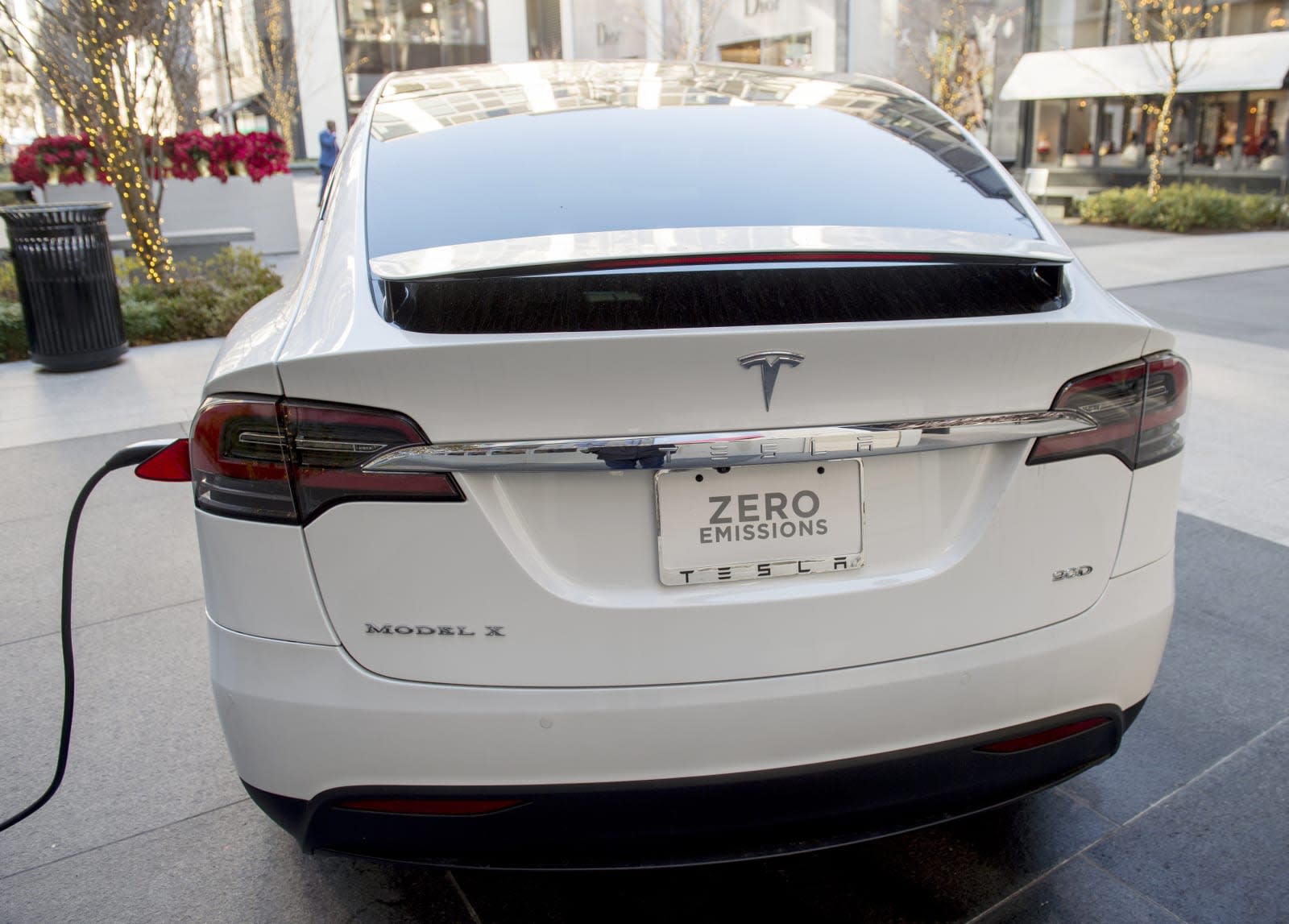 A few months ago, Tesla gave its customers the bad news: new buyers will have to pay for their own electricity. It was a small surprise, considering the fact that free use of Tesla's Supercharger network was a big bonus for buying the company's vehicles. The free access was supposed to drop off for any vehicle purchased after the start of the year, but the company seems to be offering a slight reprieve: prospective Tesla buyers now have two weeks to buy a car with unlimited free access to the charging network.

New Tesla vehicles purchased before January 15th will be able to top-off for free at any Supercharger station, same as always -- but cars purchased after the date will be limited to just 400 kWh of free energy per year. Tesla says that's enough to drive about 1000 miles. Charging beyond that will cost an unannounced additional fee, but the company says it won't be too expensive, claiming it will cost drivers "less than the price of filling up a comparable gas car." That doesn't sound too bad, but if you were saving up to buy a Model S anyway, maybe buy it sooner rather than later.

In this article: charger, electriccar, electricvehicle, ev, gear, models, modelx, supercharger, tesla, tesla model s, transportation
All products recommended by Engadget are selected by our editorial team, independent of our parent company. Some of our stories include affiliate links. If you buy something through one of these links, we may earn an affiliate commission.