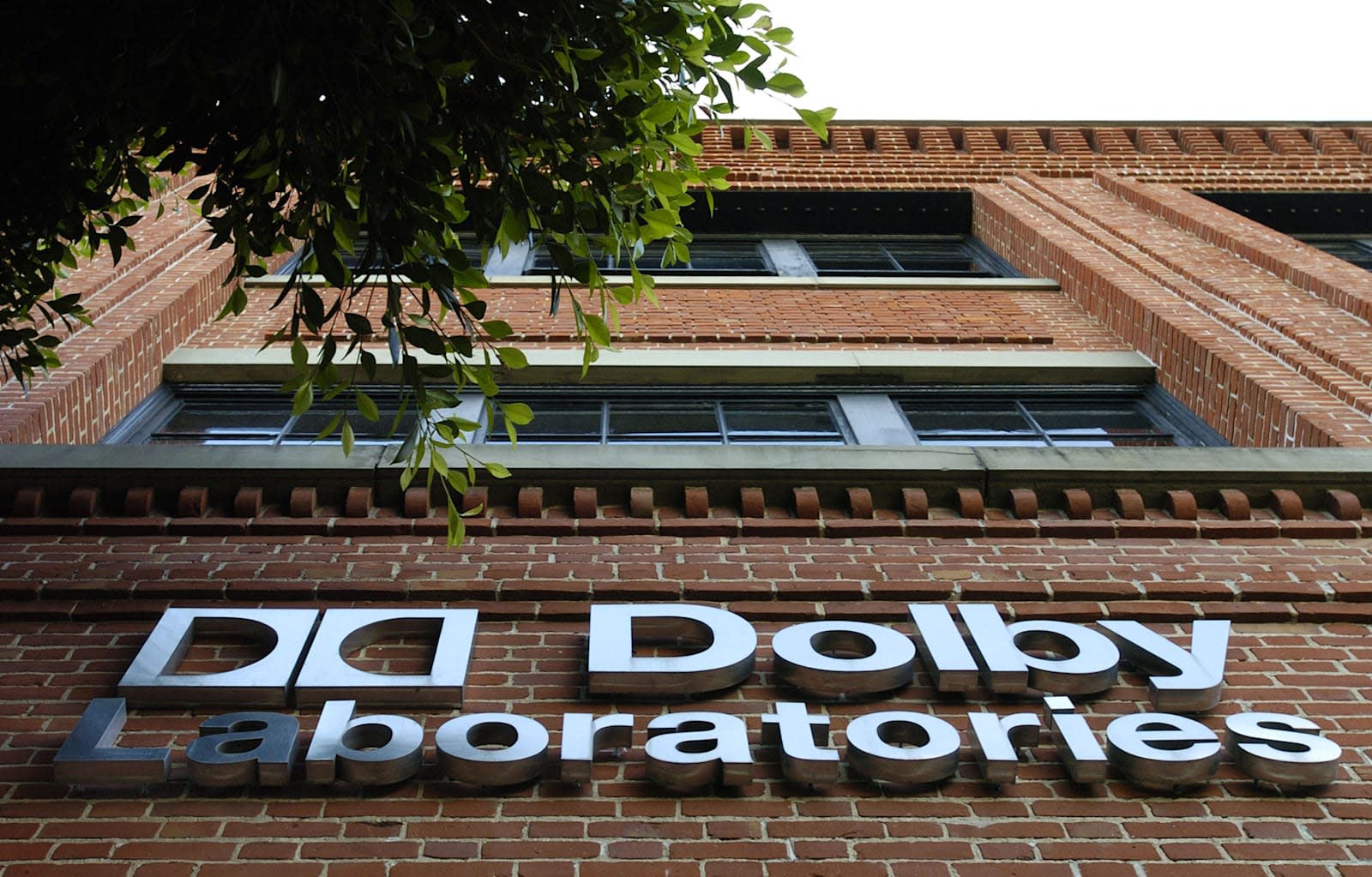 Ultra HD Blu-ray already features high-dynamic-range (HDR) video for better colors and contrast, but now a few more studios are promising to support the expanded Dolby Vision standard on their disc releases. Warner Bros., Universal and Lionsgate are on the list, although there's no mention of which movies will be released that way this year.

Until now, the only way to get video using Dolby's HDR tech has been via streaming like Netflix and Vudu, and the only Ultra HD Blu-ray player with support (so far) is the one from Oppo. Hopefully, that list will grow this week during CES.

Update: LG just announced a new Ultra HD Blu-ray player with Dolby Vision support, although we don't have release or even model-number details yet.

In this article: av, Blu-ray, ces2017, disc, Dolby, DolbyVision, gear, HDR, HDR-10, lg, TL16CESTV1, UltraHDBlu-ray
All products recommended by Engadget are selected by our editorial team, independent of our parent company. Some of our stories include affiliate links. If you buy something through one of these links, we may earn an affiliate commission.