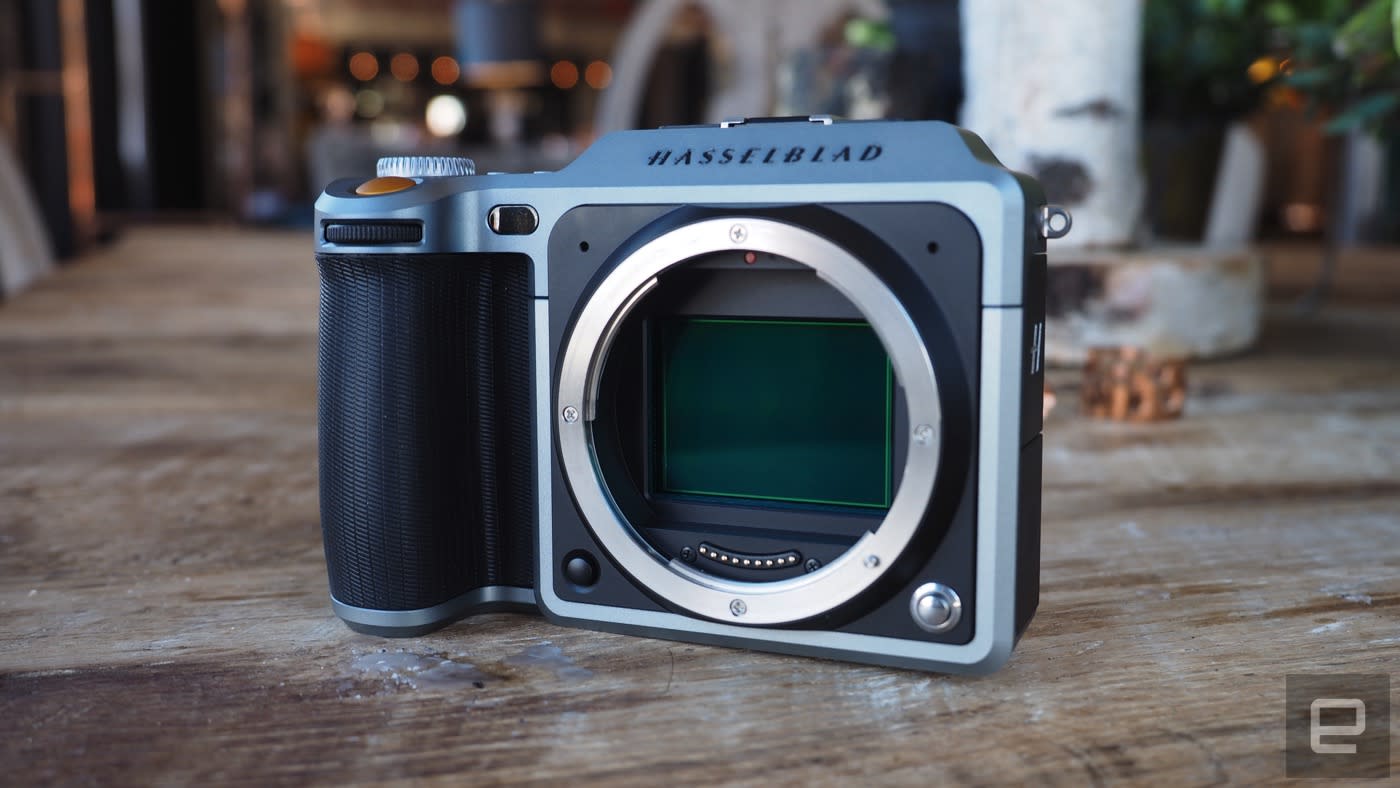 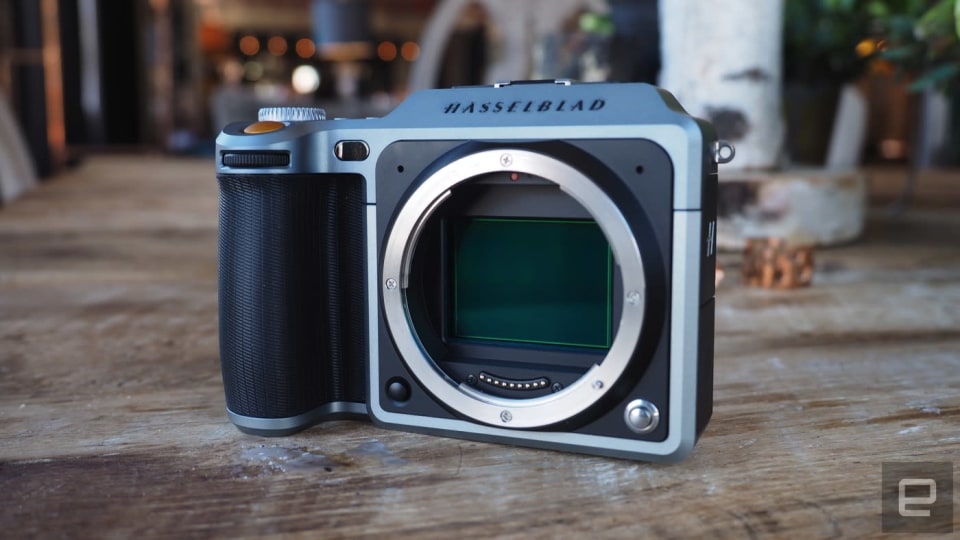 Okay, here's a weird one: Chinese drone manufacturer DJI has reportedly bought a majority stake in famed camera brand Hasselblad. The news comes from TechCrunch and photography website Luminous Landscape, both of which claim that inside sources have confirmed the as-yet-unannounced deal.

Details are beyond sketchy, since neither company has thus far spoken to journalists to confirm or deny the transaction. The story, as Luminous Landscape tells it, is that Hasselblad was finally coming out of its death slide with the launch of the new X1D mirrorless compact camera.

But producing the device was too costly for the cash-strapped business, and the venture firm that bought it in 2011 was unwilling to put in more capital. So executives sought out DJI to buy a minority stake and pump in much-needed money to get the production lines running. The partnership also began working on souped-up photography drones.

At some point in the recent past, it's reported, the venture firm Ventizz wanted out of Hasselblad, and so apparently sold its holdings to DJI. As a consequence, the drone firm gets a brand name that, while tarnished, still carries some weight in the ultra-premium camera market.

DJI also, naturally, gets high-end camera expertise that could prove handy in producing photography drones for the professional market. And Hasselblad gets the money and production know-how it needs to mass-produce the gear it needs to sell in order to stay afloat.

Back in the day, Hasselblad was the iconic camera brand that was used to shoot the Apollo moon landings and other NASA missions to space. But a series of bad business decisions around the time digital photography arrived threatened to doom the company, and it's remained in limbo ever since. If all of this is true, then hopefully we'll still be able to aspire to owning a Hasselblad once we've won the Powerball.

In this article: business, Buyout, DJI, Drones, gear, Hasselblad, Photography, Rumor
All products recommended by Engadget are selected by our editorial team, independent of our parent company. Some of our stories include affiliate links. If you buy something through one of these links, we may earn an affiliate commission.