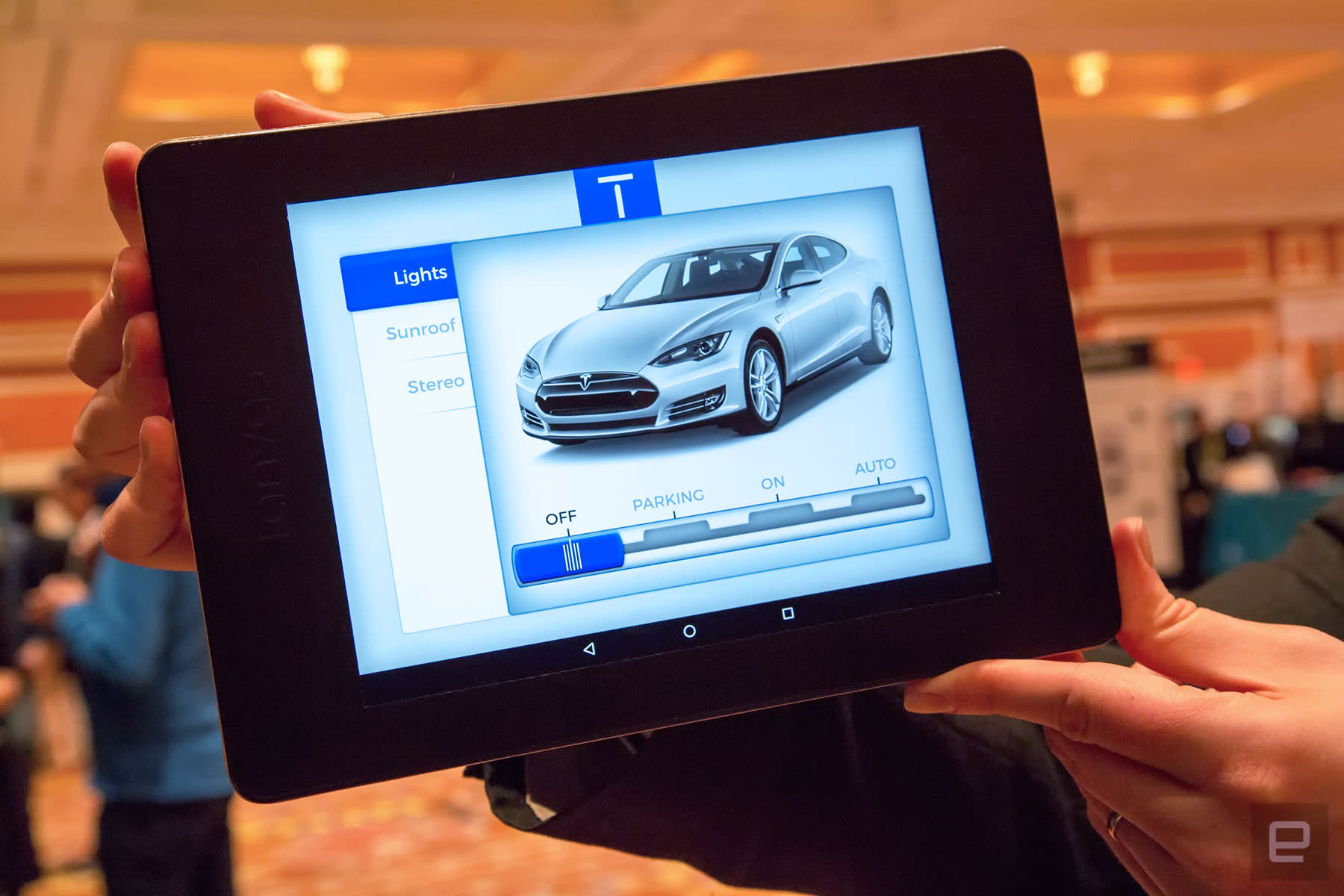 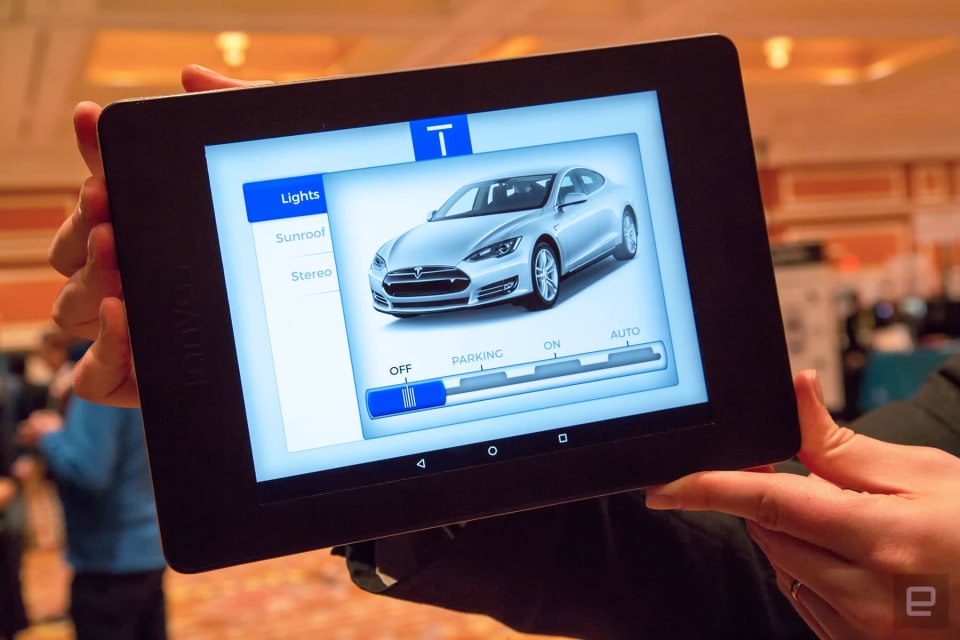 Back in 2011, tactile displays were thought to be the next big thing in mobile computing, since you can't feel anything from glass-fronted smartphones. Tanvas, a startup out of Northwestern University, is looking to change all of that with its prototype haptic display. It's a system that can theoretically bolt onto any existing touchscreen, although some of its most exciting uses may not be on a smartphone (or tablet). Tanvas is the product of a decade of research by Ed Colgate and Michael Peshkin, and uses electrostatics to modulate friction. In layman's terms, it uses statics to alter the friction that your finger is feeling as you move it across the touchscreen. It's not that accurate, but you're certainly aware of something that changes depending on what's being shown.

For instance, your digits will bump along a series of horizontal lines, feeling the ting of every tooth in a zip or the roughness of sandpaper. It's certainly not as if you're touching the real thing, but it's a very distinct feeling nonetheless. In fact, one of Engadget's video team members, who accompanied me on this demo, was also blown away by the sensation of texture on a screen.

One of the most exciting demos that the company showed off was related to automotive displays, like the one you'll find in a Tesla. Rather than having to look at the screen, the Tanvas screen can actually give you the sensation of a notched controller. So, when you want to activate something, you'd push a switch into the adjacent gear as you would on a real car.

Given the risks inherent in taking your eyes from the road, being able to feel a control on a touchscreen display seems ideal. That, to me, seems like a much more essential use of the technology than Tanvas' own big idea, which is feeling the ass of a pair of corduroy pants on a clothing retailer's website.

For now, Tanvas is just showing off a prototype that it bolted on top of a Nexus 9. But if it can garner some interest from the tech industry, maybe it won't be too long before we see it in a working product.

Nick Summers felt something for this report.

Click here to catch up on the latest news from CES 2017.
In this article: 2017, CES, CES2017, gear, hands-on, HapticDisplay, Haptics, mobile, personal computing, personalcomputing, Tanvas, video
All products recommended by Engadget are selected by our editorial team, independent of our parent company. Some of our stories include affiliate links. If you buy something through one of these links, we may earn an affiliate commission.