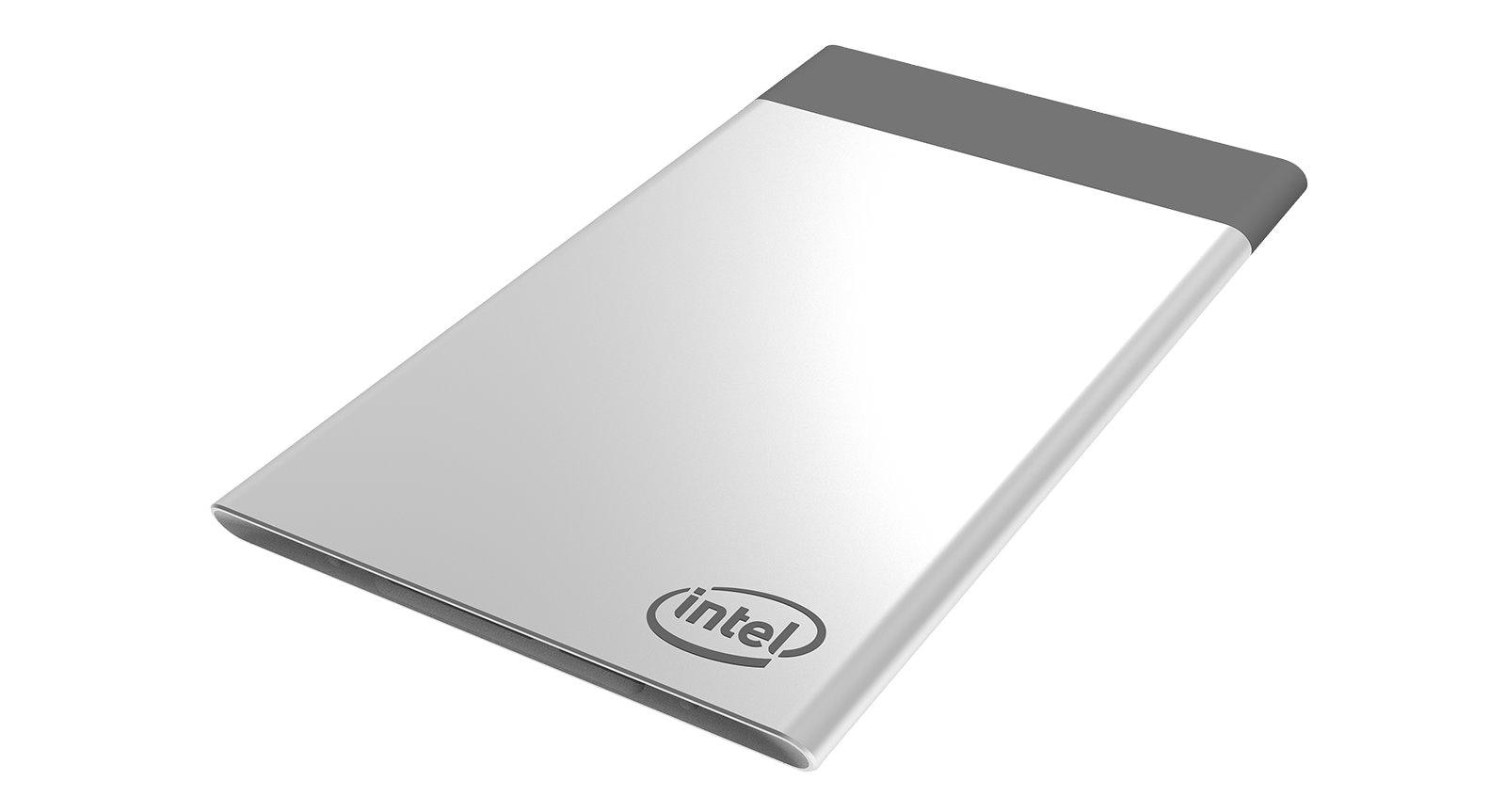 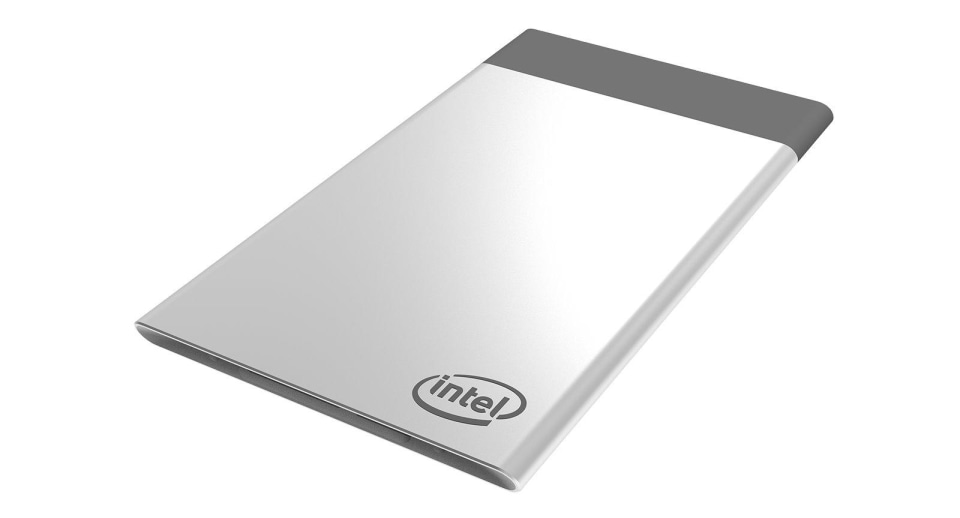 If you really think about it, "smart" devices today can also count as computers. They have processors, memory and other hardware similar to what you'd find in a PC. But the problem with embedding computing hardware in devices like TVs and refrigerators is that they'll quickly grow obsolete. Simply put: to get a faster TV, you have to buy a whole new one.

Intel is hoping to change that with Compute Card, a new platform for credit card-sized modular computers that can easily be swapped in and out of smart devices. The idea is that when new Compute Card hardware is available, you should be able to just plug it into your TV or refrigerator. They include Intel SOCs (system-on-chips), memory, storage and networking capabilities.

"Device makers simply design a standard Intel Compute Card slot into their device and then utilize the best Intel Compute Card for their performance and price needs," the company wrote in a statement. "This reduces the time and resources needed to design and validate the compute block and helps speed up innovation to bring the power of intelligence into an ever wider range of devices."

Given just how powerful mobile hardware is becoming, and the ongoing problem of smart devices becoming obsolete, it makes sense for Intel to pursue the Compute Card. It's also teamed up with the likes of Dell, HP, Lenovo and Sharp to develop the platform, and its early hardware partners include Seneca Data, Infocus and others.

Click here to catch up on the latest news from CES 2017.
In this article: ces2017, ComputeCard, gadgetry, gadgets, gear, intel, personal computing, personalcomputing
All products recommended by Engadget are selected by our editorial team, independent of our parent company. Some of our stories include affiliate links. If you buy something through one of these links, we may earn an affiliate commission.