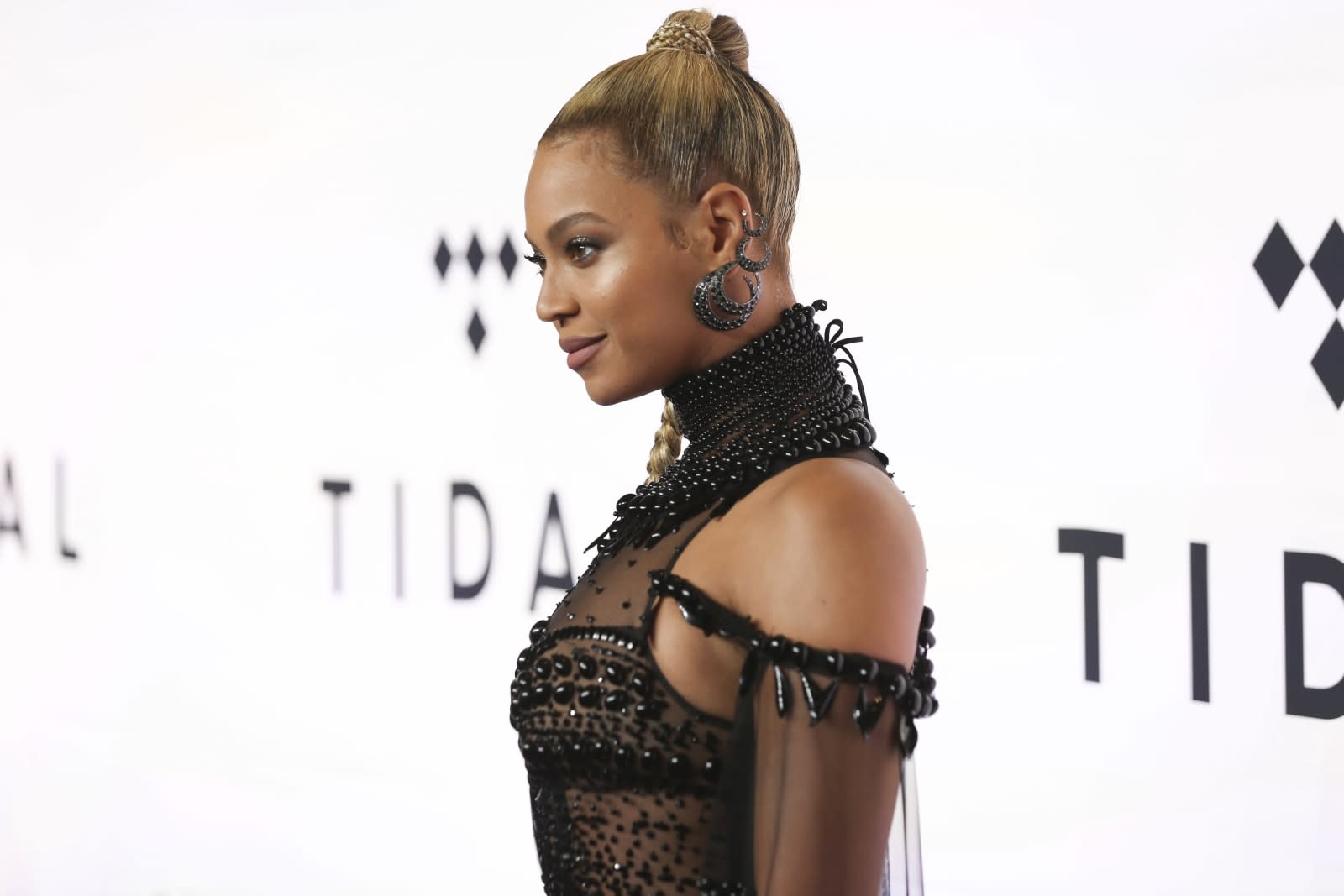 It's easy to forget in the Jay Z era, but Tidal's original marquee feature was its above-average audio quality, not its many exclusives -- this was your service if your headphones were too good to be sullied with low-bitrate streaming. Tidal hasn't forgotten, however. It's stepping things up with Masters, which use MQA (Master Quality Authenticated) technology to promise studio-grade sound. If you're the sort who wants to get as close to the sound booth as possible, this may be your best choice right now.

You'll have to be finicky about what you listen to and where. It's available only on the desktop at the moment, and a large chunk of Tidal's catalog isn't included. It's not specific about who's getting the Master treatment, but you'll mostly have to be content with Warner Music Group artists. There are notable exceptions to the rule, though, such as Beyoncé. If Tidal can broaden its offerings, it'll be good news for both the company and you. It'll be easier to choose Tidal over Spotify or Apple Music if you know you'll get fidelity that just isn't possible at other streaming giants.

In this article: culture, entertainment, internet, masteraudio, mqa, music, services, streaming, tidal, warnermusicgroup
All products recommended by Engadget are selected by our editorial team, independent of our parent company. Some of our stories include affiliate links. If you buy something through one of these links, we may earn an affiliate commission.