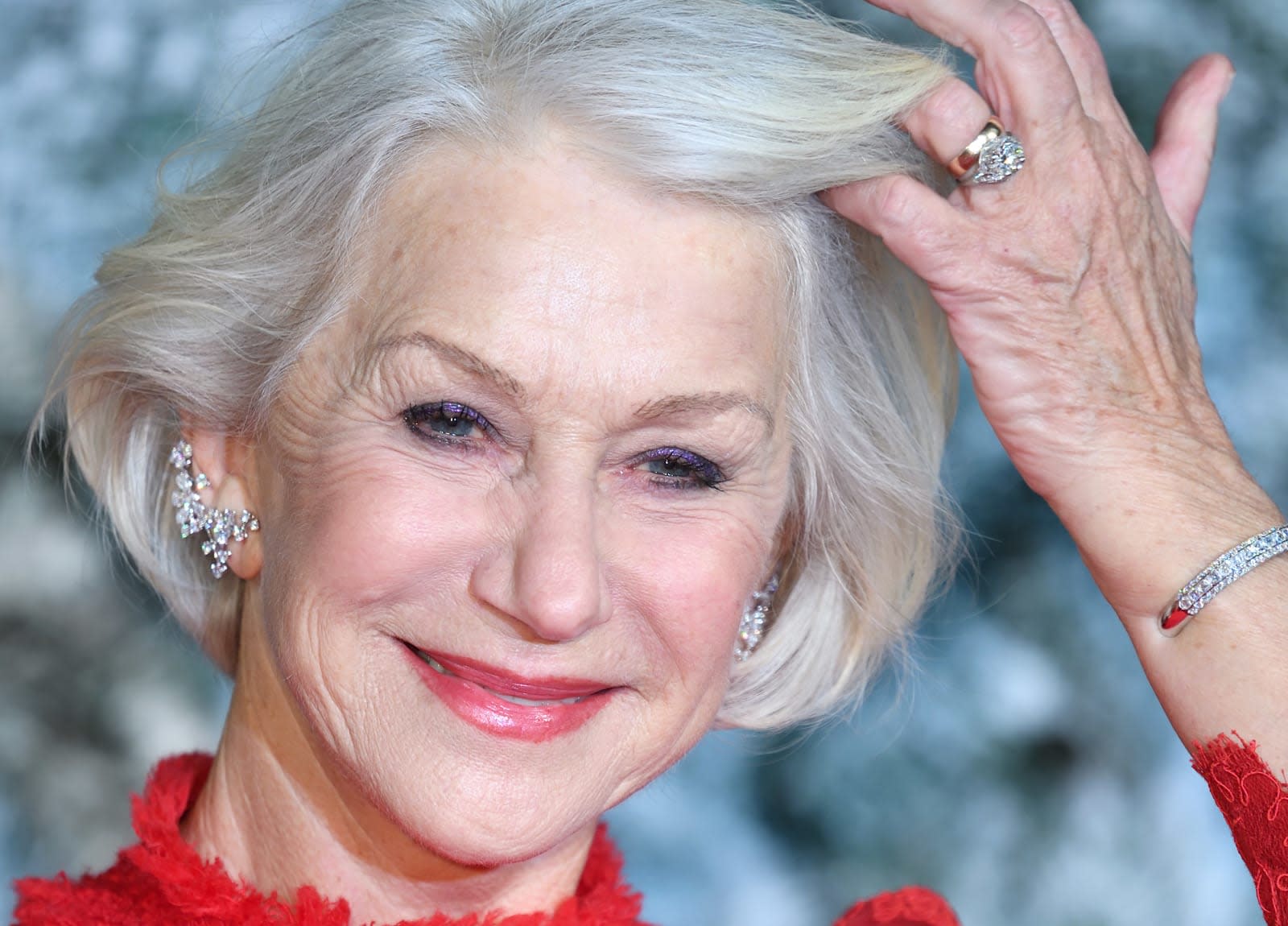 With age discrimination rife in Hollywood, California wanted to do something about it. That meant introducing a new law that didn't actually target the root cause of the problem -- i.e. penalizing the people who engage in the practice -- but instead stopped websites from publishing an individual's age. IMBb, the movie listing website owned by Amazon, was told in September that it would need to remove ages and birthdates of performers by January 1st, 2017. It's been a week since the deadline passed and IMDb hasn't done a thing.

On Thursday, IMDb issued a court filing asking judges to introduce a preliminary injunction that would stop the Attorney General of California from enforcing California Assembly Bill 1687. It argues that instead of tackling unfair industry practices, the state had "chosen instead to chill free speech and to undermine access to factual information of public interest." The company believes it violates the First Amendment, and that should be enough for it to not be enforced.

The law in question dictates that "information obtained on an Internet Web site regarding an individual's age will not be used in furtherance of employment or age discrimination." In just over three months, over 2,300 people have requested to have their ages removed from the IMDbPro service, which provides detailed information for casting agents and other professionals in the industry. Helen Mirren, shown above, previously said that ageism in Hollywood is "outrageous," particularly in regards to "ridiculous" casting decisions that match much older men with young female love interests.

While legal action is ongoing, IMDb says it won't pull age information from its listings. Bear in mind that while the movie website may be forced to comply in the future, other public websites like Wikipedia will still be able to freely share such data.

In this article: age, amazon, av, california, court, entertainment, imdb, imdbpro, internet, legal
All products recommended by Engadget are selected by our editorial team, independent of our parent company. Some of our stories include affiliate links. If you buy something through one of these links, we may earn an affiliate commission.