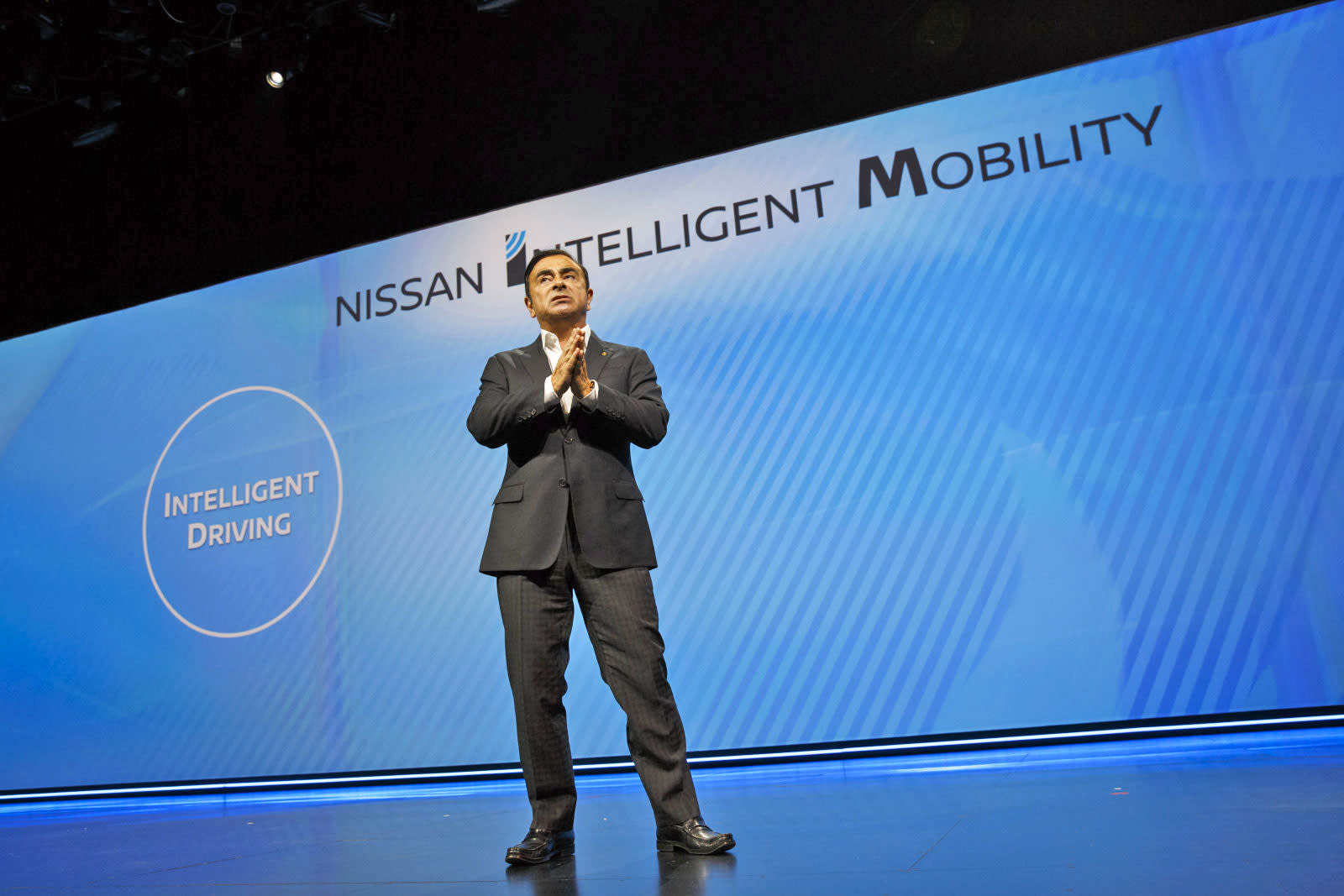 Microsoft's next big push into the automotive space won't be a Redmond-made self-driving car. Instead, the company hopes to provide the backbone for a whole suite of cloud-based services that automakers can use to enhance the driving experience in their own connected vehicles. In an announcement at CES on Friday, the company unveiled the Microsoft Connected Vehicle Platform to handle everything from predictive maintenance to "in-car productivity" and advanced navigation.

"This is not an in-car operating system or a 'finished product;'" Microsoft's EVP for Business Development Peggy Johnson said in a statement. "It's a living, agile platform that starts with the cloud as the foundation."

Built on top of Azure, the platform will be available as a public preview later this year and it will actually bring some of Microsoft's core products like Cortana, Office 365 and Skype for Business into production vehicles. With a unified cloud and access to a vehicle's sensor and usage information, Microsoft envisions cases where your car already knows you're headed out to your morning meeting once you get in and can automatically pull up driving directions.

As Bloomberg reports, Nissan will be the first to bring features built on Microsoft's platform to market. During a demo at CES, Renault-Nissan Chairman Carlos Ghosn showed off how Cortana could bring up a driver's schedule, offer shortcuts to driving destinations and even engage an auto-parking feature. Since this is a platform and not an off-the-shelf system like Microsoft's Sync entertainment systems, various automakers will be able to implement all or some of the services and integrate them into their vehicles as they see fit. According to Microsoft, Toyota, Volvo and BMW are also planning to implement some of the platform's features into their own connected cars.

In this article: ces2017, gear, microsoft, MicrosoftAzure, MicrosoftConnectedCar, microsoftconnectedvehicleplatform, mobile, transportation
All products recommended by Engadget are selected by our editorial team, independent of our parent company. Some of our stories include affiliate links. If you buy something through one of these links, we may earn an affiliate commission.