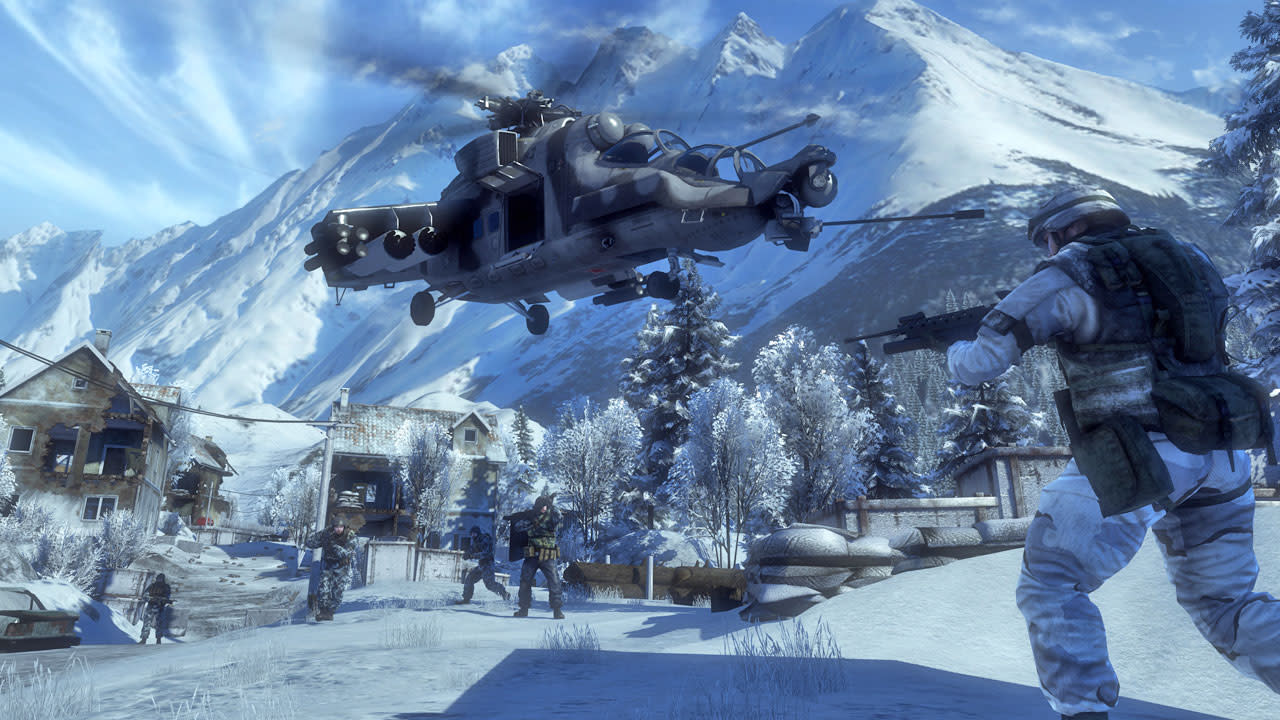 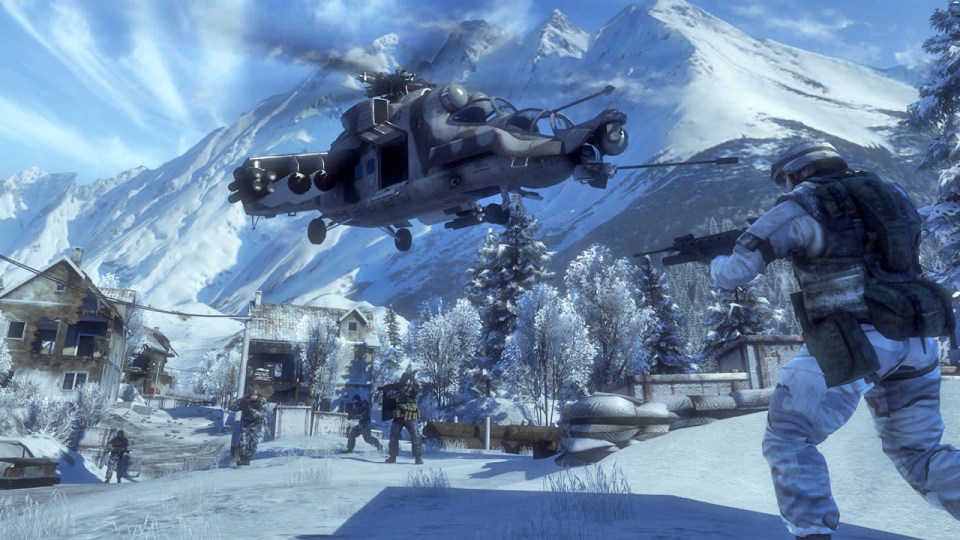 The pinnacle of the Battlefield series is at long last backward compatible on Xbox One. Of course, I'm talking about Battlefield Bad Company 2, which came out way back in 2010. There have been four games in the franchise since (Battlefield 3, 4, Hardline and last year's Battlefield 1), but the developers at DICE still haven't gone back to the Bad Company well.

As a refresher, the Bad Company sub-series started out as a PlayStation 3 and Xbox 360 game, and put a big emphasis on the single-player campaign. It was a stark departure for the previously multiplayer-only (and mostly PC-based) franchise, and also served as the starting point for the Frostbite game engine that powers almost everything publisher Electronic Arts makes these days.

The campaigns followed a ragtag group of disgraced soldiers and took a tone more along the lines of Tropic Thunder than Black Hawk Down. The writing was hilarious, often taking direct jabs at how over-serious Call of Duty and other military games had become -- something that even followed through to the game's marketing materials. What's most impressive, though, is that neither the multiplayer or campaign portions felt tacked on to service the other; each felt complete on their own.

For Bad Company 2, DICE ramped up the humor and, on the tech side, the scale and destruction. Especially in terms of multiplayer. For a better idea of how the game plays, check out the video below. There's some colorful language, but it's all in the name of humor and giving a heads up on how to play effectively. After any given match, structures would be demolished and the map (Arica Harbor, whatup?) looked wildly different as buildings were torn asunder.

The chaos of squad-based combat left its scars on the, well, battlefield in a way that was fun and believable. Speaking of maps, to keep things fresh EA regularly gave out free map packs for a year after the game came out. Would that happen today? Hahahahahaha.

And while Battlefield 1 definitely scratches my longstanding itch, I'm more excited to jump into a chopper in BC 2's Vietnam maps with Creedence Clearwater Revival playing in the background than I am to man a mounted gun on a zeppelin over France again.

Way back when, Joystiq awarded the online offering four out of five stars, with Alexander Sliwinski saying that finding fault with the adversarial suite was "really difficult." So if the game is so great, how come it hasn't gotten the sequel it deserves? Well, back in 2014, then-CEO Karl Magnus Troedsson explained to Eurogamer that his studio didn't know what made the game so beloved to fans. Hence its long-standing hesitation.

"It's scary to go back and try to remake an old fan favorite when no-one can really put their finger on what it is people love," he said.

The good news is that with it being backwards compatible now, maybe you could find a few ways to articulate what's special about the game for EA. Battlefield 3 is on offer too, but if you didn't play it back in 2011, you aren't missing much six years later.