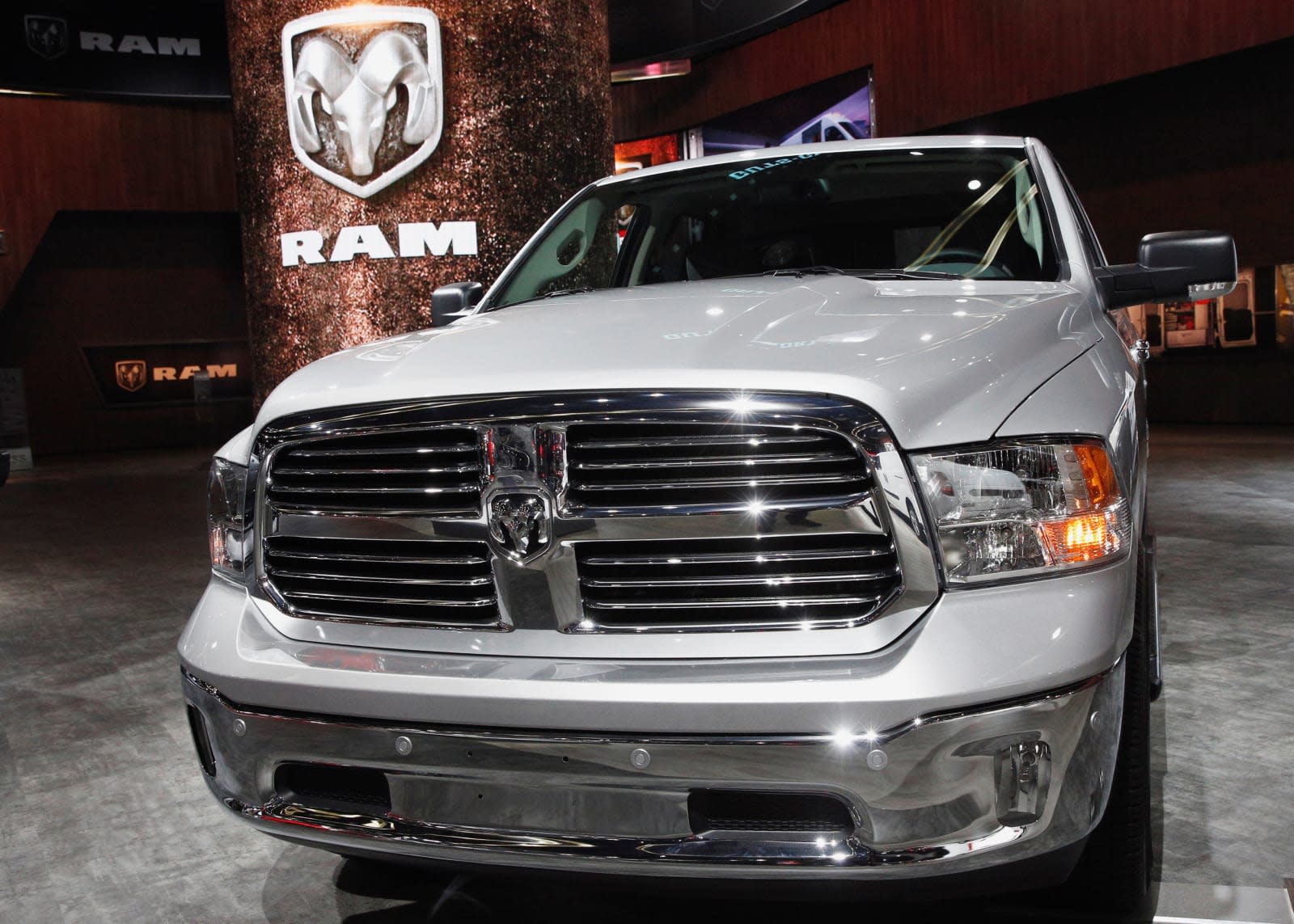 The Environmental Protection Agency has just notified Fiat Chrysler Automobiles (FCA) that the carmaker has violated the Clean Air Act, alleging that it installed software in some of its diesel vehicles that increased emissions beyond what the company claimed. Specifically, the EPA says that "light-duty model year 2014, 2015 and 2016 Jeep Grand Cherokees and Dodge Ram 1500 trucks with 3.0 liter diesel engines sold in the United States" are releasing excess nitrogen oxide emissions.

This move has likely been brewing for a bit -- several class action lawsuits against FCA said that some of the company's vehicles were using defeat devices to cheat emissions tests. But now the federal government is getting involved (although it hasn't yet determined if FCA was indeed using a defeat device), and that can't be good news for FCA.

Just look at what happened to Volkswagen after it was revealed the company was engaging in widespread cheating on emissions test: The company was hit with a $4.3 billion fine, the largest given to an automaker in the US. The EPA is additionally working with the California Air Resources Board (CARB), which has also accused FCA of violating clean air laws.

FCA's transgressions appear to be on a smaller scale than VW's, at least at this point. The EPA alleges that approximately 104,000 vehicles were covered in the claim, whereas VW's covered nearly 500,000 cars. Still, it's rather troubling that another automaker has been lying about emissions -- but on the positive side, the EPA says that FCA's alleged cheating was discovered thanks to enhanced testing following the VW fiasco.

"Once again, a major automaker made the business decision to skirt the rules and got caught," said CARB Chair Mary D. Nichols said in a press release. "CARB and US EPA made a commitment to enhanced testing as the Volkswagen case developed, and this is a result of that collaboration."

At this point, FCA is denying wrongdoing and appears to be looking to the Trump administration for shelter -- a reasonable tactic given Trump' pro-business, anti-environmental standpoint. "FCA US intends to work with the incoming administration to present its case and resolve this matter fairly and equitably and to assure the EPA and FCA US customers that the company's diesel-powered vehicles meet all applicable regulatory requirements," FCA said in a statement posted by CNBC. "FCA US looks forward to the opportunity to meet with the EPA's enforcement division and representatives of the new administration to demonstrate that FCA US's emissions control strategies are properly justified and thus are not 'defeat devices' under applicable regulations and to resolve this matter expeditiously."

The initial evidence against FCA looks pretty convincing, however -- the EPA says that it has found at least eight pieces of undisclosed software in the vehicles that alter how much pollution these vehicles emit.

In this article: chrysler, cleanairact, culture, emissions, emissionsviolation, epa, fca, fiat, fiatchrysler, green, politics, transportation
All products recommended by Engadget are selected by our editorial team, independent of our parent company. Some of our stories include affiliate links. If you buy something through one of these links, we may earn an affiliate commission.