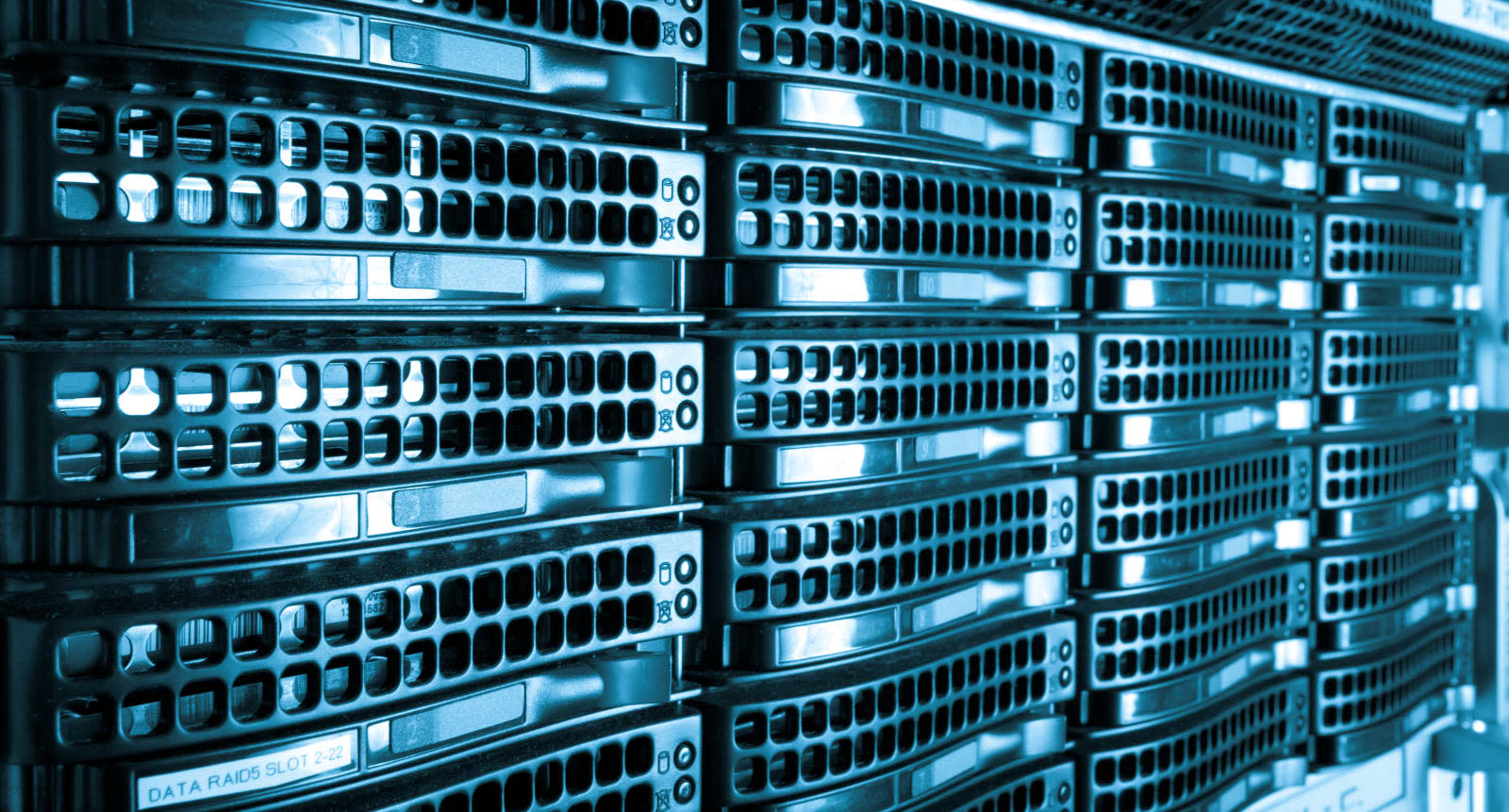 Greenpeace has published its latest report on what powers the internet, and who's working hard to keep our tweeting sustainable. The nonprofit began researching the energy consumption of the IT sector back in 2009, estimating the environmental cost of every Netflix video we watch. It describes data centers as the factories of the 21st century and wants to see companies move across to renewables to keep them going. The report puts Apple at the top of the pile for the third year running -- a far cry from when it came in last place, back in 2011.

It's worth noting that this list only judges on their energy use, rather than their overall attitude towards the environment. It's not a surprise to see names like Apple, Google and Facebook sitting on top of the list, thanks to both their action and commitment to green energy and transparency.

Those companies that didn't release information about their energy footprint were given instant F scores for not doing enough. Unfortunately, that includes plenty of familiar names, including Twitter, Reddit and Hulu, all of which will need to do better in future.

There were also plenty of well-known tech companies that wound up getting poor scores for their energy consumption. Amazon Web Services (along with its client, Netflix), HBO, ASUS, Acer and Samsung's IT services division all got poor scores.

The 102-page report breaks down, as best as Greenpeace could ascertain, the energy mix used by each data center, their transparency and their attempts to secure greener power. Unfortunately, many of these businesses are either dragging their feet or aren't doing enough to show the world they're on the case.

In this article: apple, culture, DataCenter, EnergyUse, facebook, gear, google, green, Greenpeace, internet, Renewables
All products recommended by Engadget are selected by our editorial team, independent of our parent company. Some of our stories include affiliate links. If you buy something through one of these links, we may earn an affiliate commission.