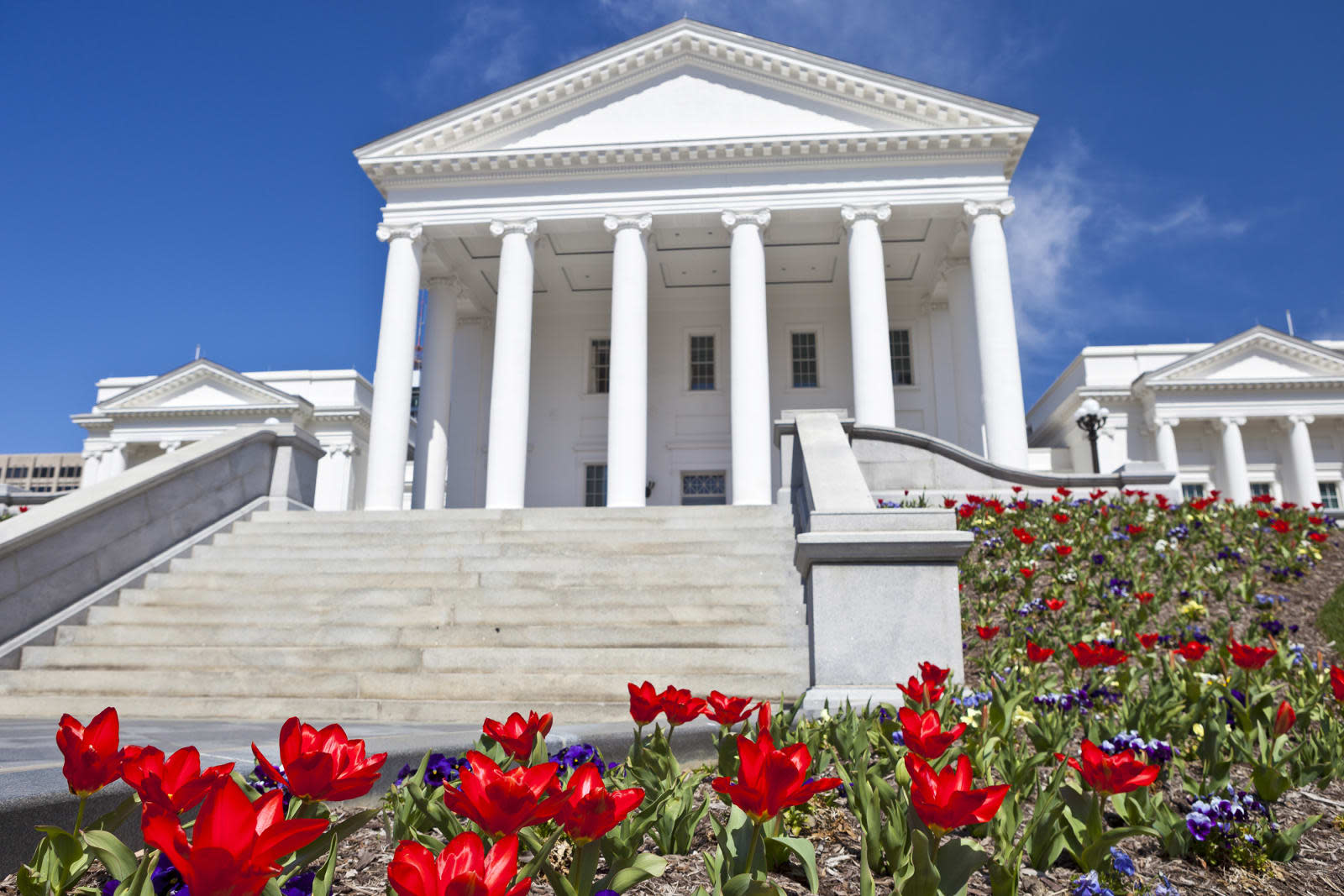 Now that the FCC can't prevent states from blocking municipal broadband, telecom-backed politicians are doing their best to shut down these government-run networks. Virginia House Republican Kathy Byron has put forward a bill that would make municipal internet virtually impossible. Towns couldn't offer internet service so long as there's at least one private provider offering 10Mbps downloads and 1Mbps uploads to 90 percent of customers in the area -- and that's pretty easy to find in Virginia. Those towns that do clear this hurdle would have to both conduct a "comprehensive" assessment and give private ISPs 6 months to come up with solutions that are potentially less expensive.

Ars Technica notes that companies would also have the legal power to fight municipal broadband initiatives, and towns wouldn't be allowed to price below the equivalent baseline costs (such as fees and taxes) for a private business. In other words, municipal services would have little chance of undercutting the rates of their corporate rivals even if there was otherwise no legal barrier.

Not surprisingly, the bill isn't the result of a grassroots campaign. It's supported by lobbyists from the Virginia Cable Telecommunications Association, which has a vested interest in shutting down any attempts at fostering competition for existing cable/telco duopolies. As the Roanoke Times observes, Byron has received tens of thousands of dollars in campaign contributions from the VCTA, AT&T, CenturyLink, Comcast and Verizon -- there's a strong financial incentive for her to spare these companies from having to boost speeds or lower prices.

It's just a bill, and Republican legislative majorities may not matter if the Democratic governor simply vetoes the measure if and when it reaches his desk before the November 2017 election. However, the proposal shows just how eager telecoms are to kill municipal broadband plans, and it won't be surprising if a change of state leadership produces a bill that eventually becomes law.

In this article: att, broadband, centurylink, comcast, culture, government, internet, law, legislation, municipalbroadband, politics, regulatorycapture, vcta, verizon, virginia, virginiacabletelecommunicationsassociation
All products recommended by Engadget are selected by our editorial team, independent of our parent company. Some of our stories include affiliate links. If you buy something through one of these links, we may earn an affiliate commission.