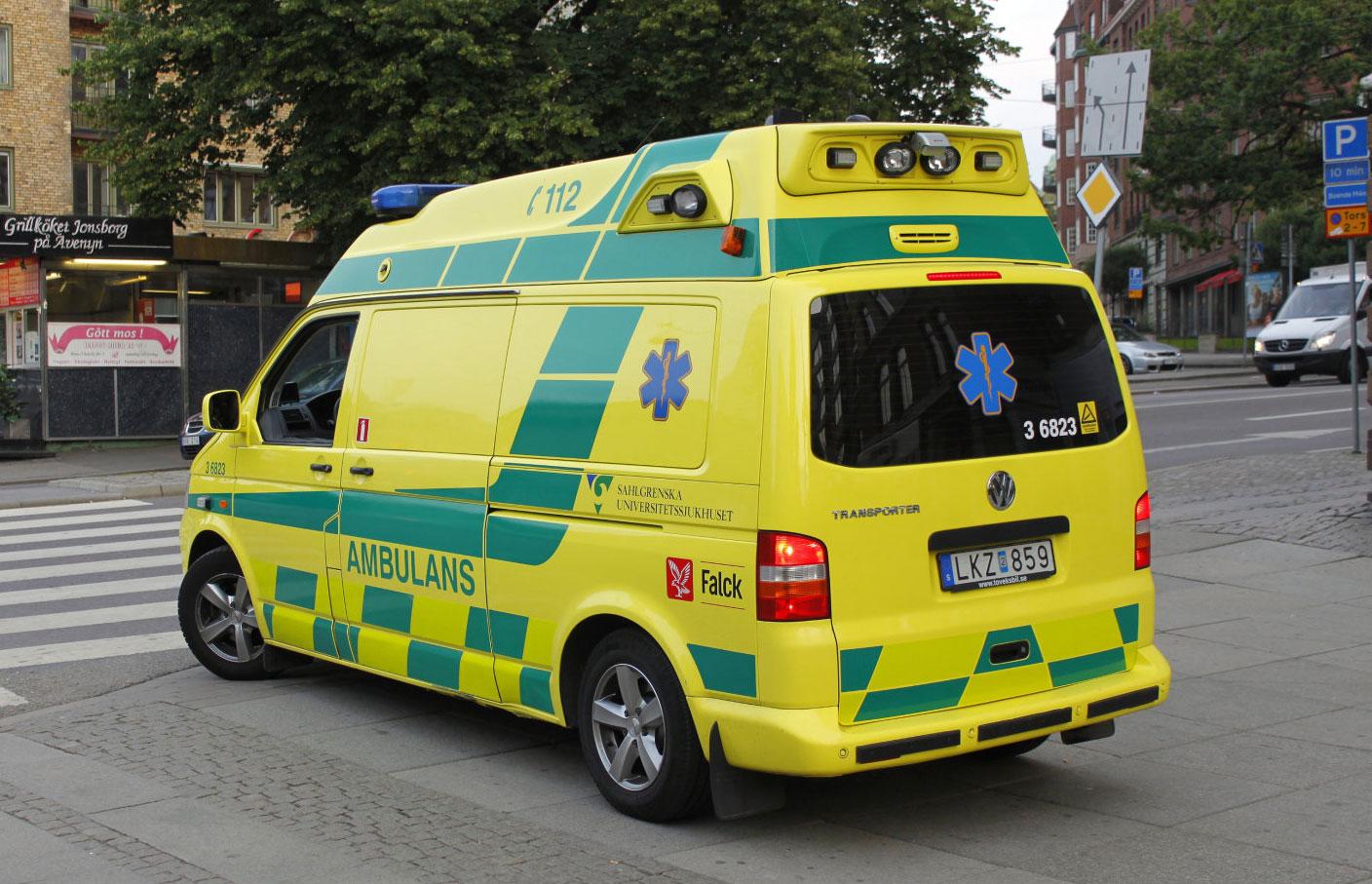 When people tell you not to play music at full blast in your car, they're not necessarily raining on your parade -- there's a real concern that you might not hear an emergency vehicle until the last moment. You might not have to worry quite so much if a Swedish experiment proves successful, though. Ambulances in Stockholm are testing a KTH-made system (EVAM) that interrupts in-car audio with a voice warning when they're close by and responding to a crisis. The only requirement is that your car's FM tuner support the Radio Data System format, which is common in the cars you see on the road. The interruptions are speed-sensitive, too, so you'll get notices at greater distances when you're on the highway.

A handful of ambulances will trial the system in the first quarter of the year. Whether or not it expands elsewhere will almost certainly depend on early results. We can see at least one potential problem: will this alert drivers on nearby streets where there's nothing to worry about? Even if the system is overly cautious, it could prove to be a lifesaver if it clears the roads and gets patients to the hospital that much sooner. Unfortunately, this system might not work in neighboring Norway.

In this article: ambulance, culture, emergency, evam, evamsystem, fm, kthroyalinstituteoftechnology, radio, rds, safety, science, sweden, transportation
All products recommended by Engadget are selected by our editorial team, independent of our parent company. Some of our stories include affiliate links. If you buy something through one of these links, we may earn an affiliate commission.